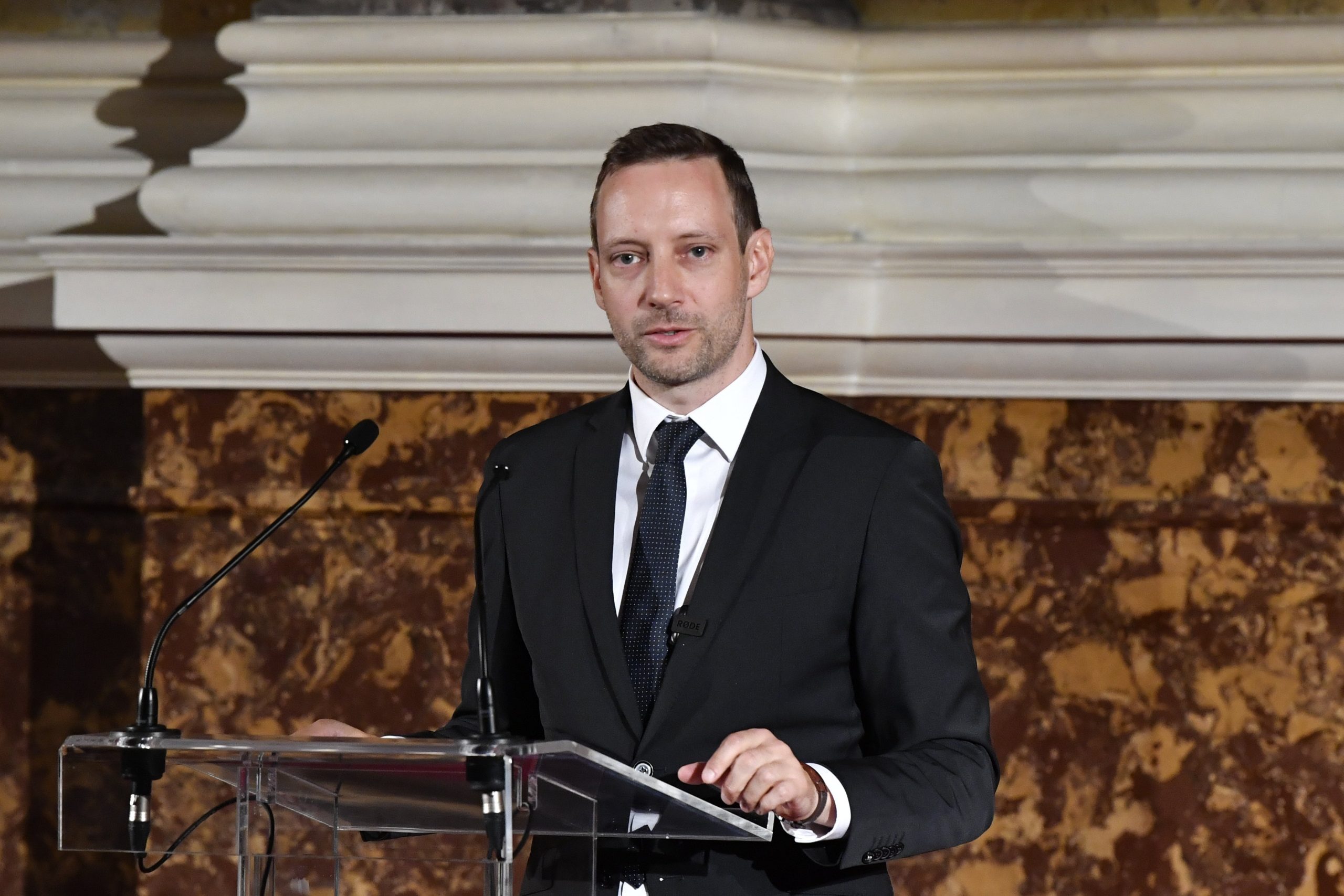 Tristan Azbej, Hungary’s state secretary in charge of aiding persecuted Christians, on Tuesday called the “western liberal” approach of promoting migration as a solution to a humanitarian crisis “mistaken and dangerous”.

Speaking to Hungarian journalists on the sidelines of the autumn session of the Council of Europe’s Parliamentary Assembly, Azbej said Christianity was the most persecuted religion, with over 300 million innocent followers subjected to it. He noted that the Hungarian government had been the first to launch a programme with the aim of helping persecuted Christians around the world.

The Hungary Helps programme has so far led to more than a quarter of a million people remaining in their homeland or returning there, he said.

Azbej said Hungary’s mission is not only to help but persuade the international community to acknowledge Christian persecution and launch an aid scheme modelled on the Hungarian programme. 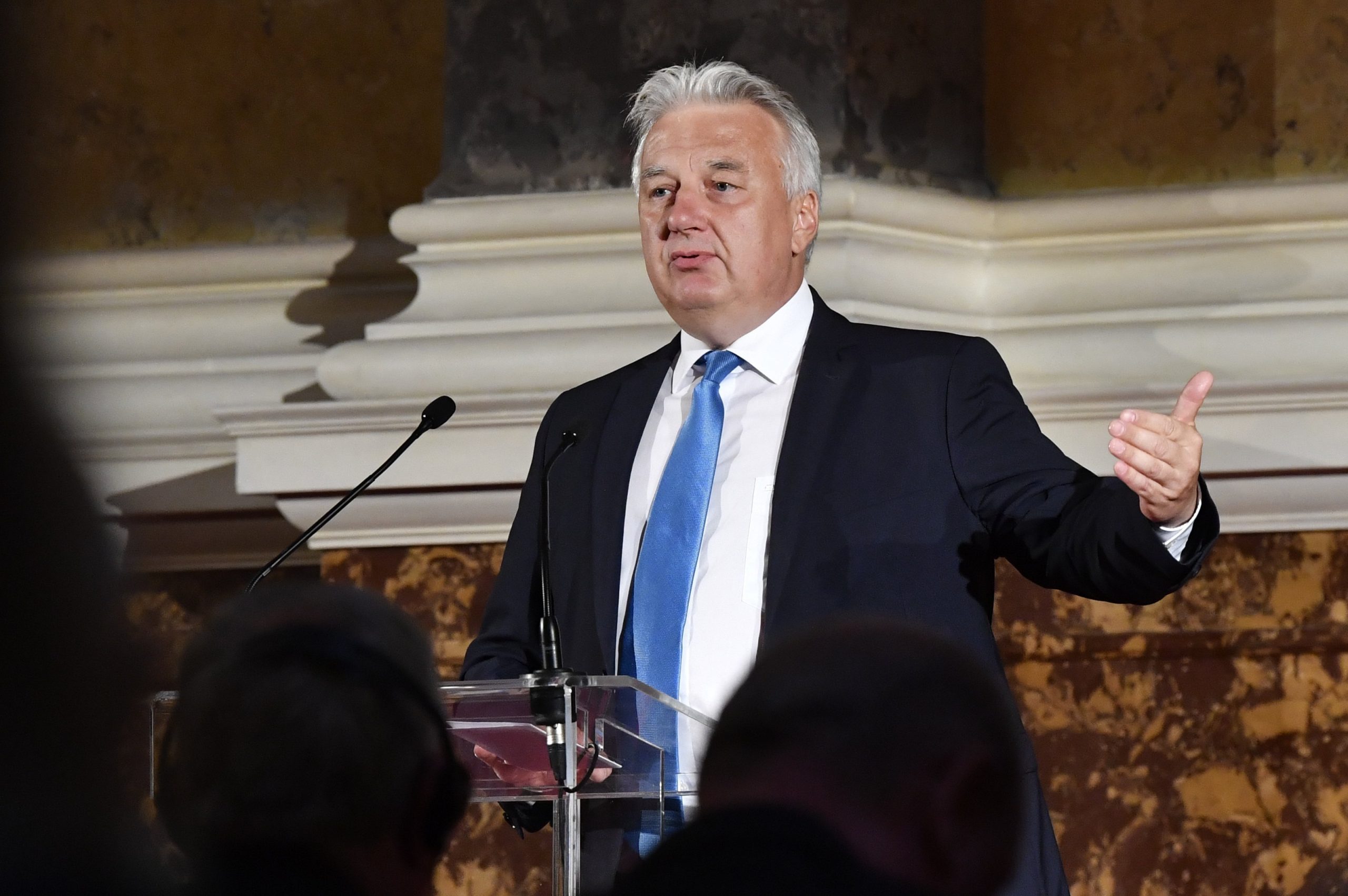 One out of eight Christians is persecuted for their faith today, mainly in Islamic countries, Semjén said.Continue reading

He welcomed the CoE prioritizing the issues of freedom of religion and the protection of persecuted Christian during the current Hungarian presidency.