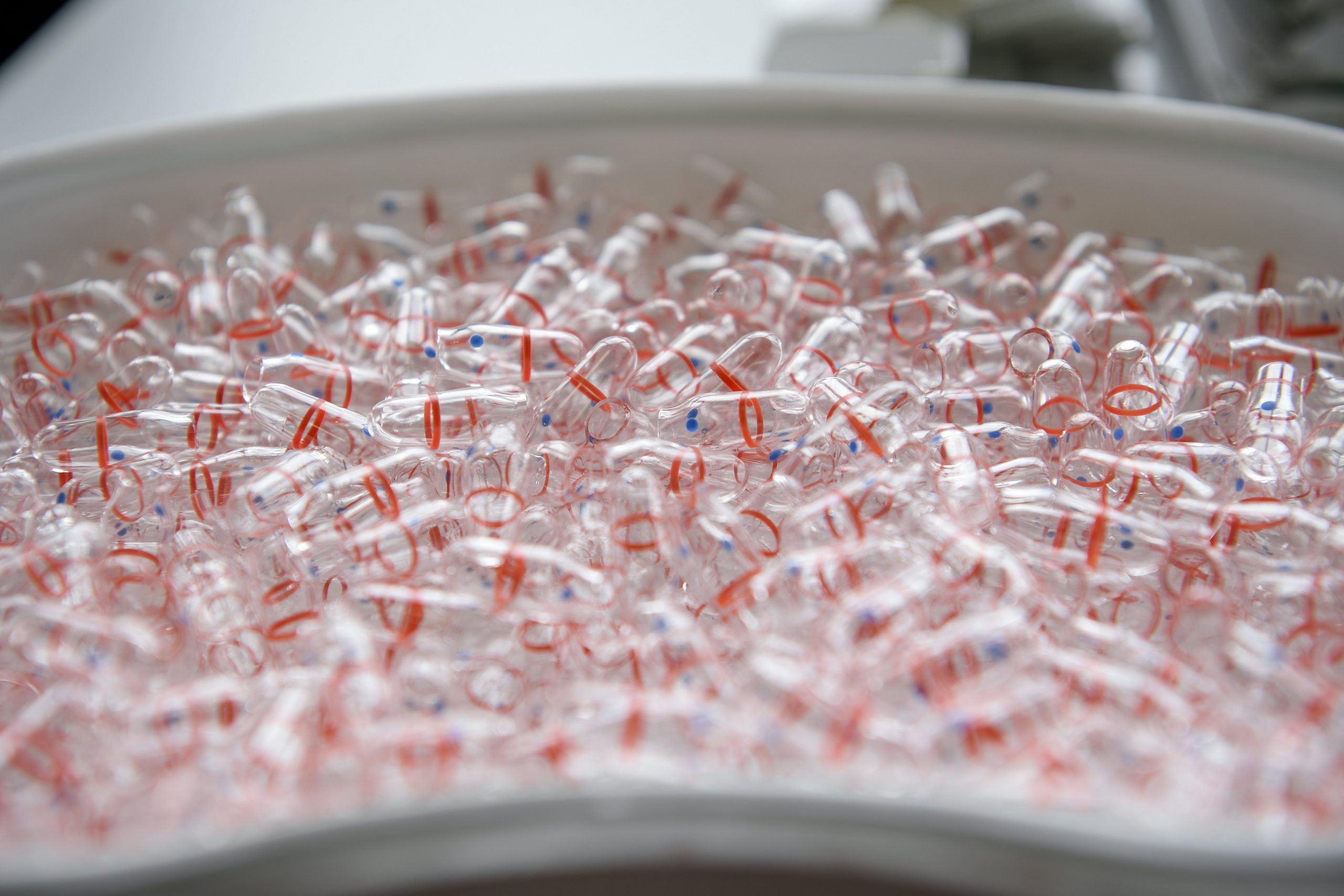 The last 200,000 doses of Sputnik-V (second component) arrived in Hungary on May 11th. As a result of the Russian vaccine having a six-month expiration date, these vaccines expired in the first half of November, even if the last 200,000 doses were produced only days before shipment.

The Orbán-led government does not share information on the type of vaccines administered, but sends it to the European Center for Disease Prevention and Control (ECDC), where it is publicly available.

It is somewhat surprising that there was not enough demand for the Russian vaccine, as Sputnik V, even though it had limitations regarding traveling abroad due to its low international acceptance, has been popular in Hungary, and the Western professional tests also showed its high efficacy.

However, the data collected by G7 shows that the use of the Russian vaccine almost came to a stop in mid-June when an abundant supply of Western vaccines were already available. After this, Sputnik-V jabs were hardly administered at all.

According to the official Hungarian data, a total of 2,005,600 doses of the Russian vaccine arrived in Hungary, and if the figures published on the ECDC website are accurate, 198,208 doses were not used. This is worth nearly 600 million forints (EUR 1.6m).

The government later admitted in response to a question from RTL News that 200,000 Russian vaccines had indeed expired and were therefore disposed of.

As G7 points out, the use of 90 percent of the vaccines is not bad at all, and the Russian vaccine was used to speed up Hungary’s vaccination program at a time when there was hardly enough of the Western vaccines.

Viktor Orbán talked about the issue of expired vaccine doses in parliament on Monday, saying that with such large batches of millions of vaccines, it was inevitable that certain quantities would have to be discarded from time to time. 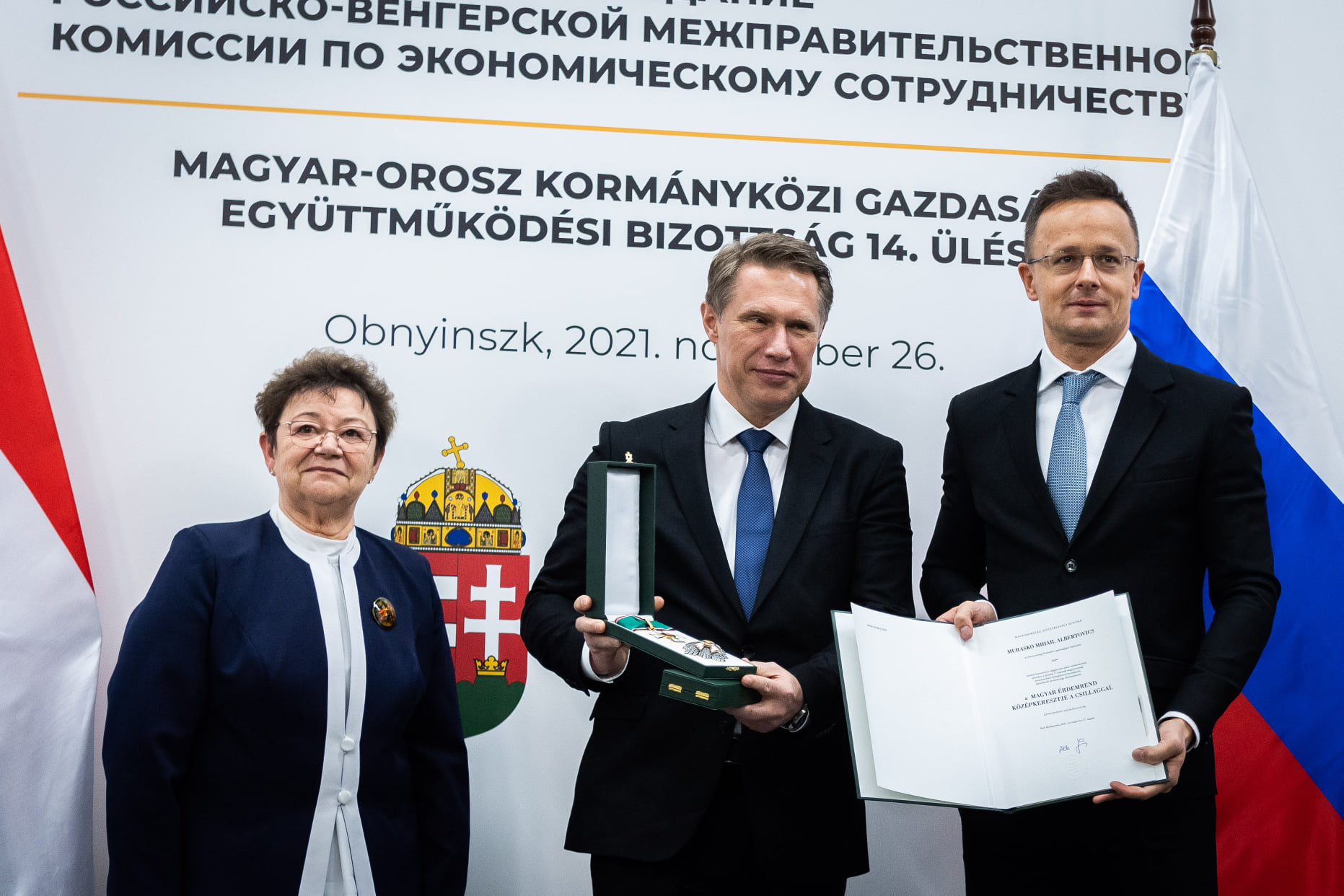 "In our view, the further west a country is in Europe, the stronger and better its cooperation is with Russia," Minister of Foreign Affairs and Trade Péter Szijjártó said.Continue reading

Meanwhile, Sputnik-V vaccines are not the only ones reaching their expiration date.

Gergely Gulyás, the head of the PM’s office, recently said that the one and a half million doses of AstraZeneca vaccines in stock are no longer included among the available jabs as they are not very popular and will expire at the end of the year, so the government is trying to donate them to other countries.