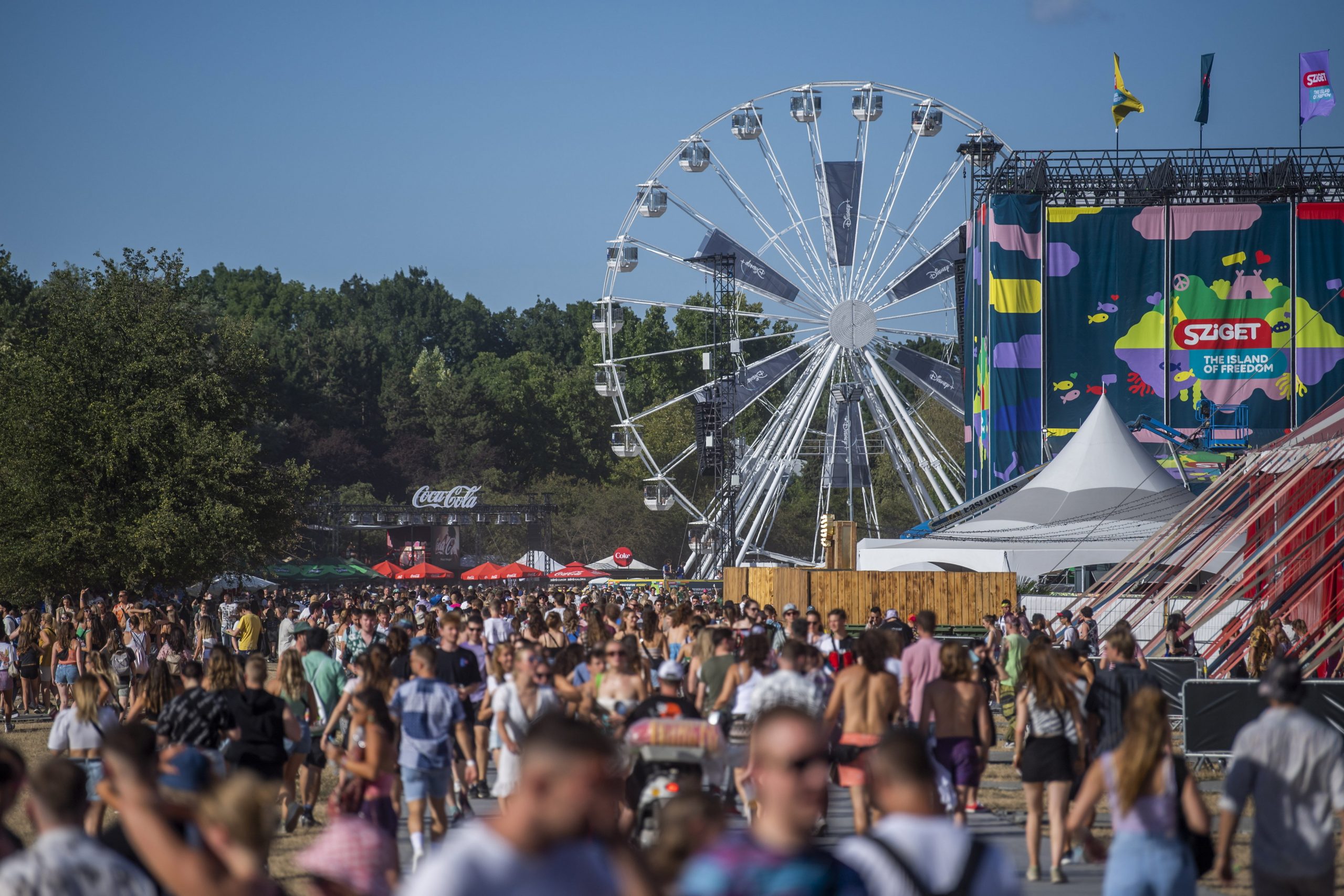 The Spanish band Tribade performed on Sunday at Sziget Festival, where they painted anti-Israel slogans on an Israeli flag. The incident led to the band being banned from the festival by organizers and a Hungarian foundation is filing a complaint against them.

The band actually busted themselves when they posted a video on their Instagram page. The video shows the band vandalizing an Israeli flag on a tent at Sziget. The flag had texts such as “Free Palestine” and “Israel does not exist” written on it, and a penis drawn on it with the words “Bite me” written underneath.

The incident caused tension and festival organizers were quickly informed. They reacted to the incident in an Instagram story, where they wrote that the festival is held in the spirit of peace every year and that Tribade’s action goes against the values of the event.

We will of course not invite them back to the festival in the future,”

Tribade has been denounced by the Action and Protection Foundation, which is a Hungarian Jewish NGO. They said the band’s action was a very serious incident that exhausted the definition of new anti-semitism, and they want to use all means before the Hungarian authorities to bring the perpetrators to justice.

The organization has filed a complaint for the offense of incitement to hatred against the Jewish community (Article 332 of the Criminal Code).

This year’s Sziget festival ended on Monday, with around 450,000 people having enjoyed the huge international event. However, the festival was not without its problems, with police reporting that they had to deal mainly with theft and drug-related offenses. 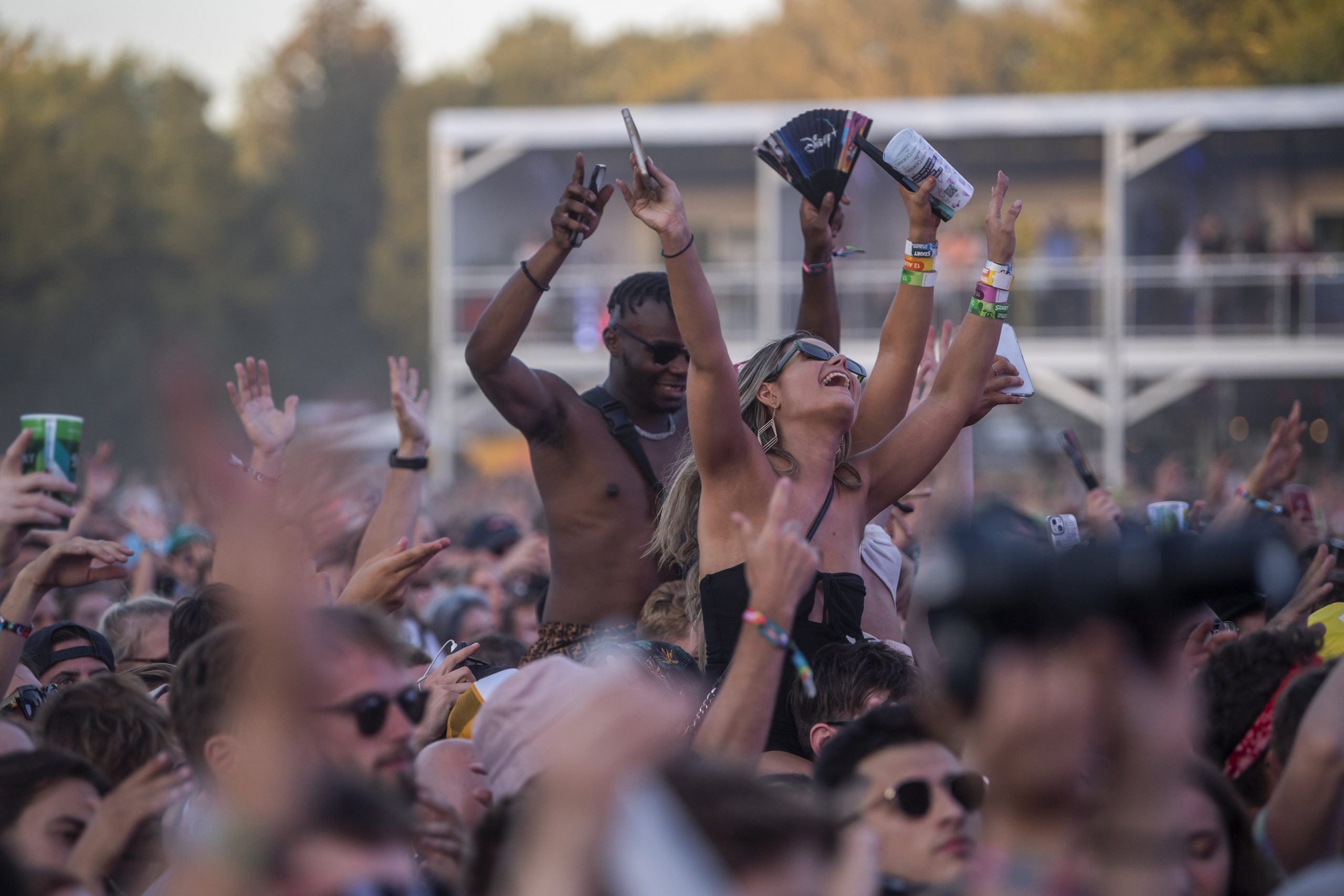