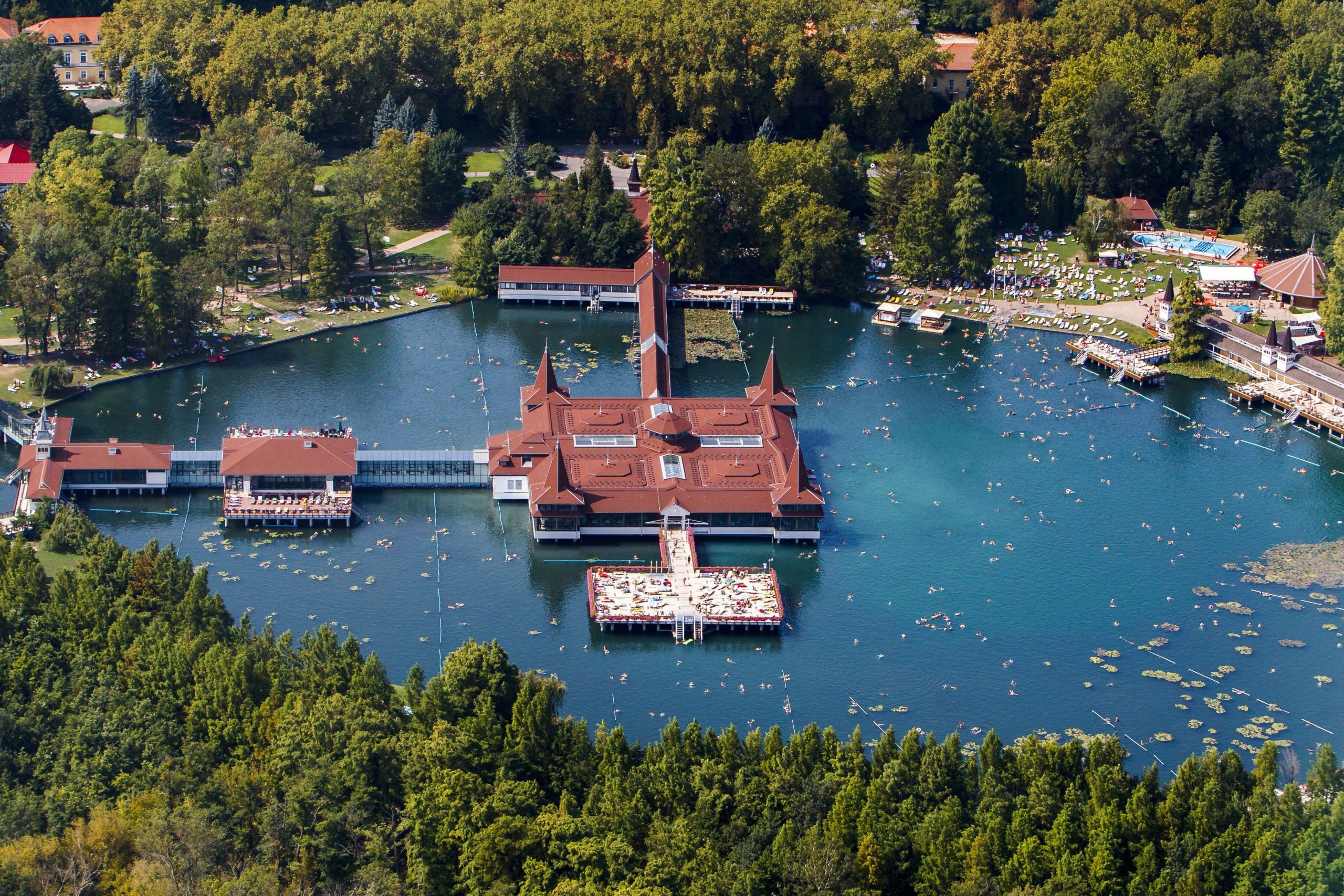 About 10,000 foreign guests have canceled their reservations in Hévíz, one of Hungary’s most popular spa towns, because of the ongoing war in Ukraine. A quarter of foreign guests have come from the two opposing countries of Russia and Ukraine. In the meantime, the Hungarian Hotel and Restaurant Association is confident in the stability of domestic tourism, and hopes new markets can compensate for the drop in the number of guests.

About 10,000 foreign guests have canceled their reservations in Hévíz because of the armed conflict between Russia and Ukraine, TV channel RTL Klub reports. Moreover, a quarter of the foreign guests who had usually visited the spa town before are from the two countries that are now at war with each other.

Ágnes Molnár, the deputy CEO of Hotel Europa Fit in Hévíz, told the channel that the war is also prompting guests from other, Western European countries to wait and be cautious.

A significant number of tourists from abroad usually stay in the city for several weeks and even seek various medical treatments. Hungarian visitors on the other hand, only stay for a few days on average and are mainly interested in wellness programs.

According to The Hungarian Hotel and Restaurant Association, the situation is similar in many other tourist destinations in the country, such as Hajdúszoboszló, Bük, and Sárvár. But the impact of the war is already being felt everywhere.

At the same time, the association is confident that domestic tourism will remain strong and that there will be no decrease in the number of tourists from neighboring countries.

As we have previously reported, the sanctions against Russia and the war are already seriously affecting many of Hungary’s popular tourist destinations, especially those where Russian and Ukrainian tourists make up a large part of the turnover. 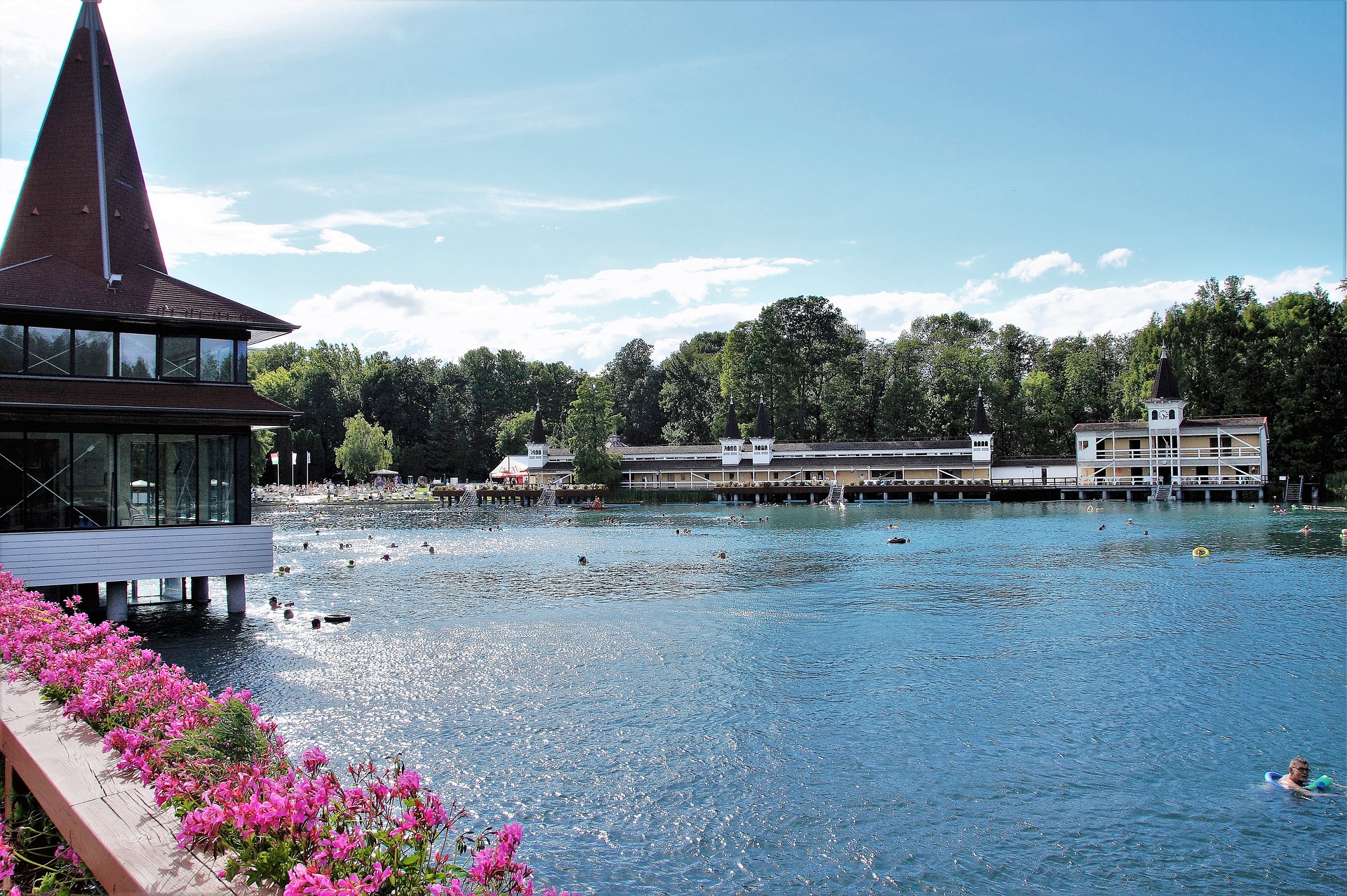 Budapest and several Hungarian spa towns, including Hévíz on Lake Balaton, will also feel the lack of Russian tourists.Continue reading

Budapest, along with several Hungarian spa towns, are already experiencing a significant decline in the number of guests arriving due to foreign tourists (mostly Russians) canceling their trips to Hungary.

In addition to Hévíz, Hajdúszoboszló is suffering significant losses due to the absence of Russian tourists, while other places, like the eastern Hungarian town of Nyíregyháza, has been affected by the alleged decline in Polish tourism, which used to play a major role in the region.