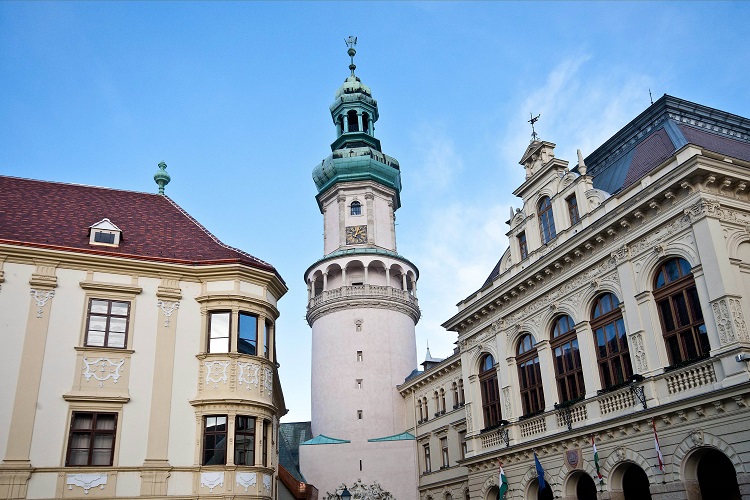 The winegrowers of the Sopron wine region, who cultivate a total of about 4,300 hectares of vineyards, joined forces in order to be able to market their products even better with a new, uniform profile, while at the same time also supporting each other.

There are 22 wine regions in Hungary, of which Sopron has the oldest traditions. Although its importance was considerable centuries ago both at home and abroad, it fell into oblivion in recent decades. Now the local winemakers have joined forces to put the western Hungarian site back on the map of wine tourism.

The completion of the M85 expressway from Győr to Sopron in December last year can give this project a big boost, as it will allow drivers to reach the city from Budapest an hour faster. 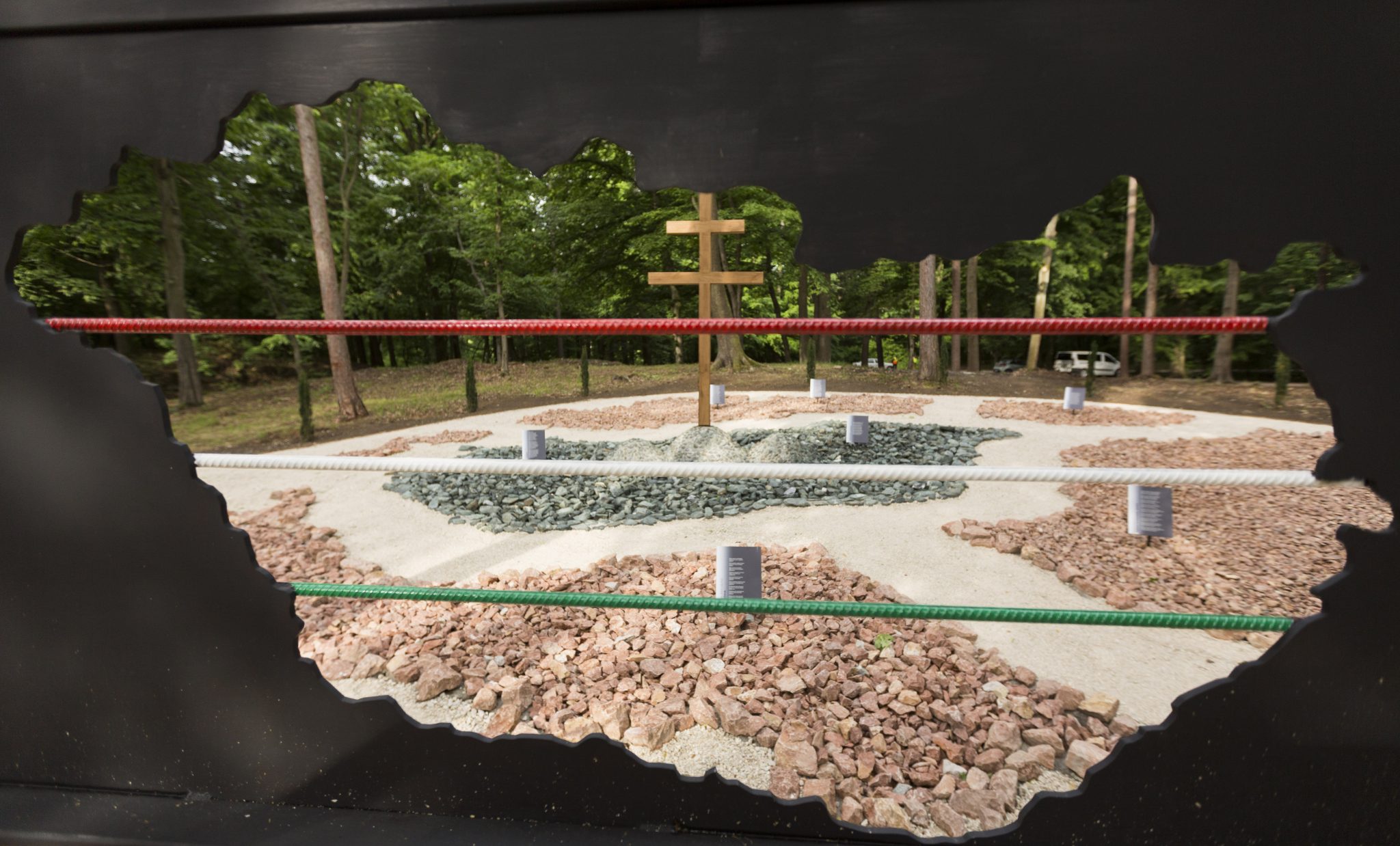 A Trianon memorial park was inaugurated in Sopron Forest Park on Thursday.  The park has been established by the parking lot at the Károly Lookout Tower close to the memorial of the battle of Ágfalva. It depicts the so-called Greater Hungary, while the detached parts are covered with red stones, the territory of present-day Hungary is symbolised […]Continue reading

Each Sopron wine cellar has its own interesting history; many of its owners are winegrowers (or “poncichters” from the German term for bean farmer) for several generations. The new generation has enormous importance because about 40 percent of the labor force is working in neighboring Austria. For this reason, this profession is also advertised among students at the University of Sopron.

The city is also called the “capital of Blaufränkisch (or Kékfrankos in English),” but also the Grüner Veltliner, the Zweigelt, the Cabernet Sauvignon, as well as light Rosés can be found in the wine region.

The winegrowers have now realized that they can be much more successful if they support each other instead of competing. The young generation, such as Tamás Varga of the Steigler Winery, has traveled all over the world to gain knowledge and experience. The goal is to be able to score internationally after the domestic market. In addition to Poland and the Czech Republic, the current export markets include Scandinavia, the USA, and Switzerland. 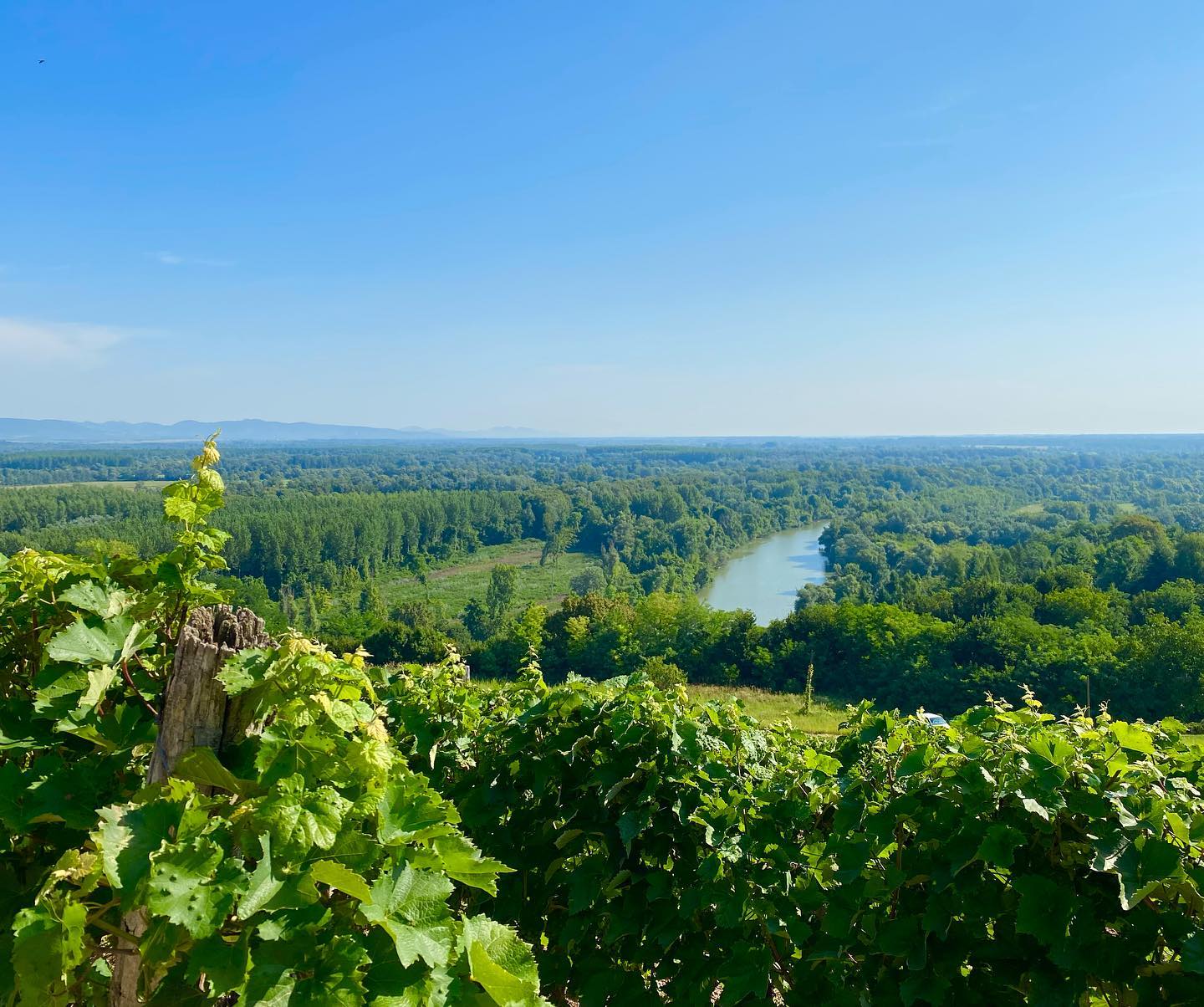 And as far as tourism is concerned, a positive trend can be observed in which more and more visitors are looking for culinary delights, excursions, or a bit of adventure. This allows tourists exploring vineyards to combine their stay with other activities such as cycling, for which the neighboring Lake Neusiedl (or Lake Fertő) cycle path offers the ideal opportunity.