A new report by left-leaning economic think-tank GKI finds that despite prior promises from the Hungarian government, a significant share of the windfall taxes imposed on banks and large private companies’ “extra profits” will likely be passed onto consumers, hvg.hu reports.

The Hungarian government decided at the end of May to impose a total of 800 billion forints (EUR 2 billion) of windfall taxes on banks, energy firms, insurers and airlines among others, in an attempt to rein in a swelling budget deficit and finance the cost of the government’s energy price caps for households .The new measures will apply for 2022 and 2023.

According to the government reasoning some companies have made “extra profits” from higher energy prices, interest rates and banking fees, as well as more consumer spending in sectors such as telecommunications since the start of the pandemic. Therefore, the government is making these large companies pay a slightly higher public burden for the benefit of the Hungarian people.

Regarding the special tax, Economic Development Minister Márton Nagy said the measures “only [take] the extraordinary profits — we do not think this should cause elevated prices on the consumer side, there should be no extra inflation nor slowing growth.” 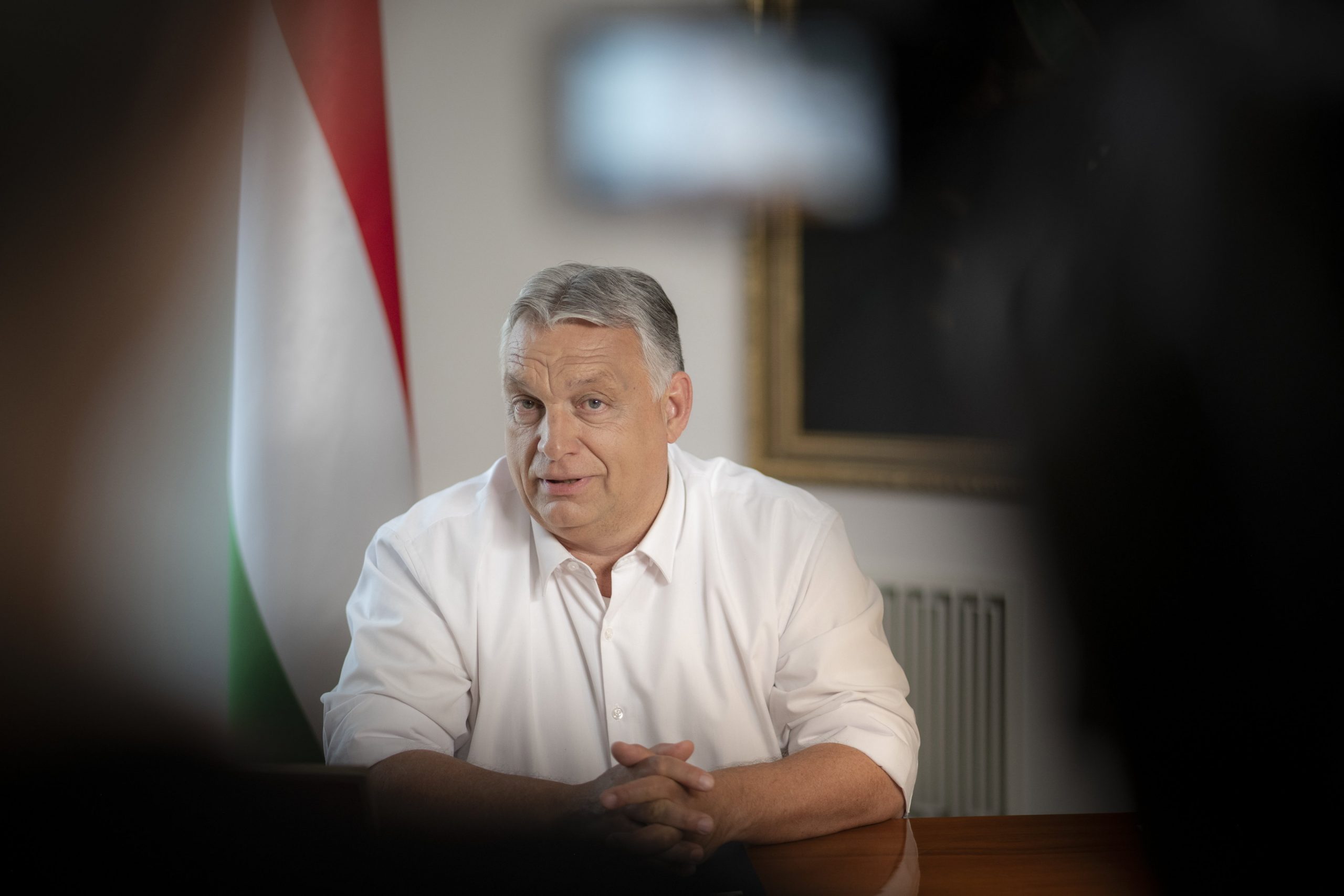 A left-wing columnist believes the new exceptional powers under which the new taxes will be levied are motivated by an insatiable appetite for power, while his pro-government counterpart sees them as an attempt to serve social justice.Continue reading

The minister also made a promise that the government will keep an eye on whether companies affected by the tax are passing on the burden to consumers and will take action if this happens.

Despite the assurances, a new analysis by left-leaning think-tank GKI found that taxed businesses will likely pass on a significant portion of the tax burden to Hungarian consumers, which will also add to the already record high inflation in the country.

Among the sectors concerned, the banking sector (HUF 555 billion), energy companies (MOL, HUF 550 billion) and biofuel producers (HUF 60 billion) and the retail sector (HUF 290 billion) were the most profitable in 2021 in Hungary. These will receive an extra tax of HUF 250, 300, 60 billion in 2022 and even more in 2023. Within other sectors, the weight of these taxes compared to profits will also be quite high.

In addition, there are a number of costs that operators in each sector will have to bear in the near future, which they will need to also finance from their profits.

For banks, the economic difficulties are expected to lead to significant provisioning, for insurance companies profitability will be affected by a higher increase in expenses than revenues, in the telecoms sector investment costs will rise sharply due to the weak forint and the rise in construction costs, in bioenergy the prices of raw materials and energy, while in the energy sector the freezing of fuel prices will determine profitability.

As a result, GKI believes that it is unlikely that taxed businesses will not push the tax onto consumers. The amount of taxes that can simply be passed on – including pharmaceutical distributors and airlines, which are also levied – is estimated at HUF 475 billion (EUR 1.2), according to GKI.

Furthermore, in 2022, the consumer price index is expected to rise by 1.6 percentage points, due to the extra profit tax alone, GKI said in its analysis, adding that this way the government’s measure adds further fuel to the already record high inflation.

As we have previously reported, budget airline Ryanair has already decided to pass the government’s new measure onto passengers. It remains to be seen what measures the government had in mind when they promised to protect ordinary consumers from carrying the financial burden meant for large businesses.