Some 10,000 Refugees Arrive From Ukraine on Friday 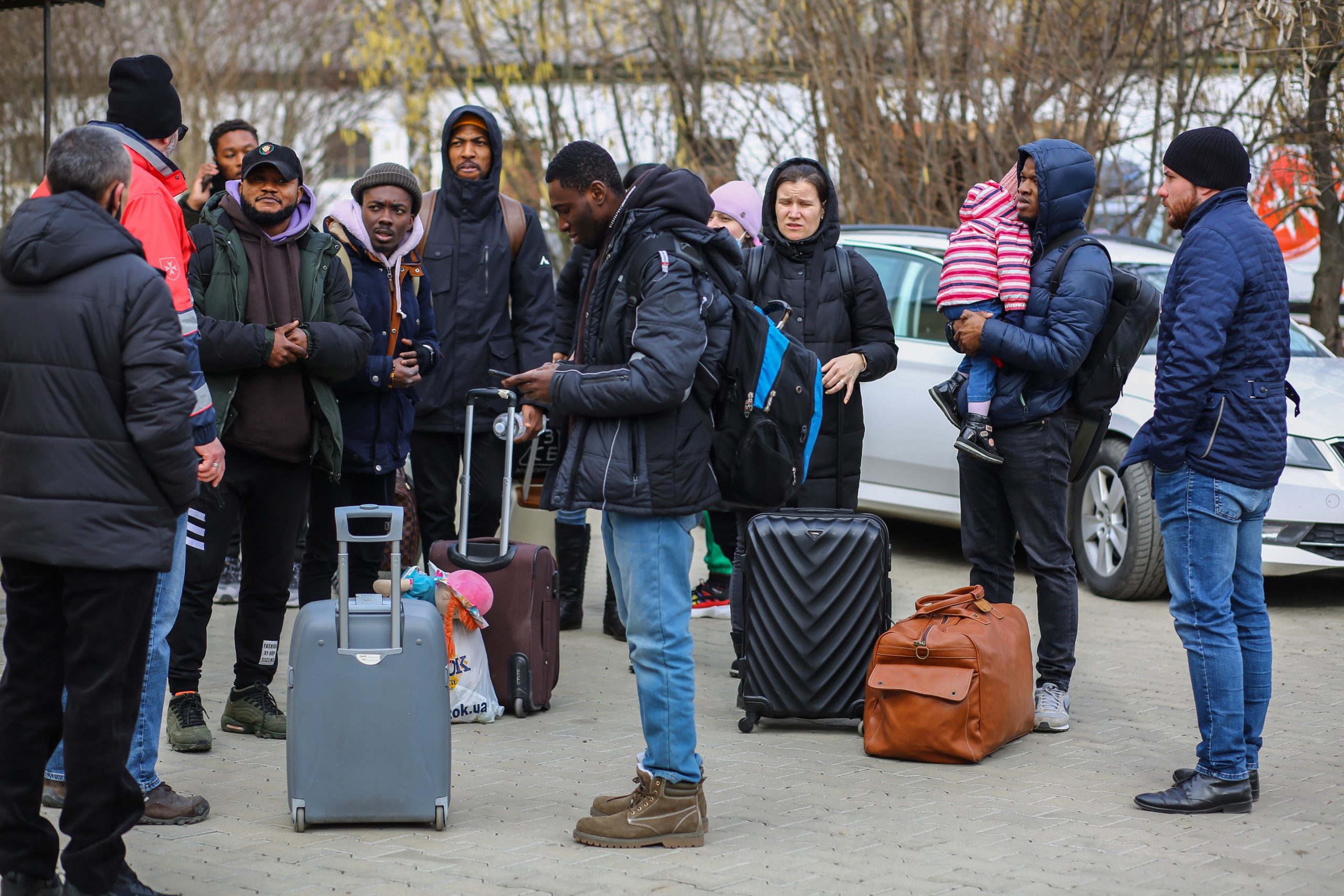 Fully 5,236 people crossed into Hungary directly from Ukraine on Friday, while another 4,674 from Ukraine crossed from Romania, the national police headquarters told MTI on Saturday.

Police issued temporary residence permits valid for thirty days to 972 people, the police website said on Friday. Holders of such permits must contact a local immigration office near their place of residence within thirty days to apply for permanent documents, it added.

Budapest police received 613 refugees, 267 children among them, by train, according to the municipal police website.

Refugees arriving on special train services at Kőbánya felső railway station, in eastern Budapest, were taken by bus to the BOK sports and events center serving as a humanitarian transit point.

The authorities transported 49 people, including 22 children, to accommodation in the capital and outlying areas.