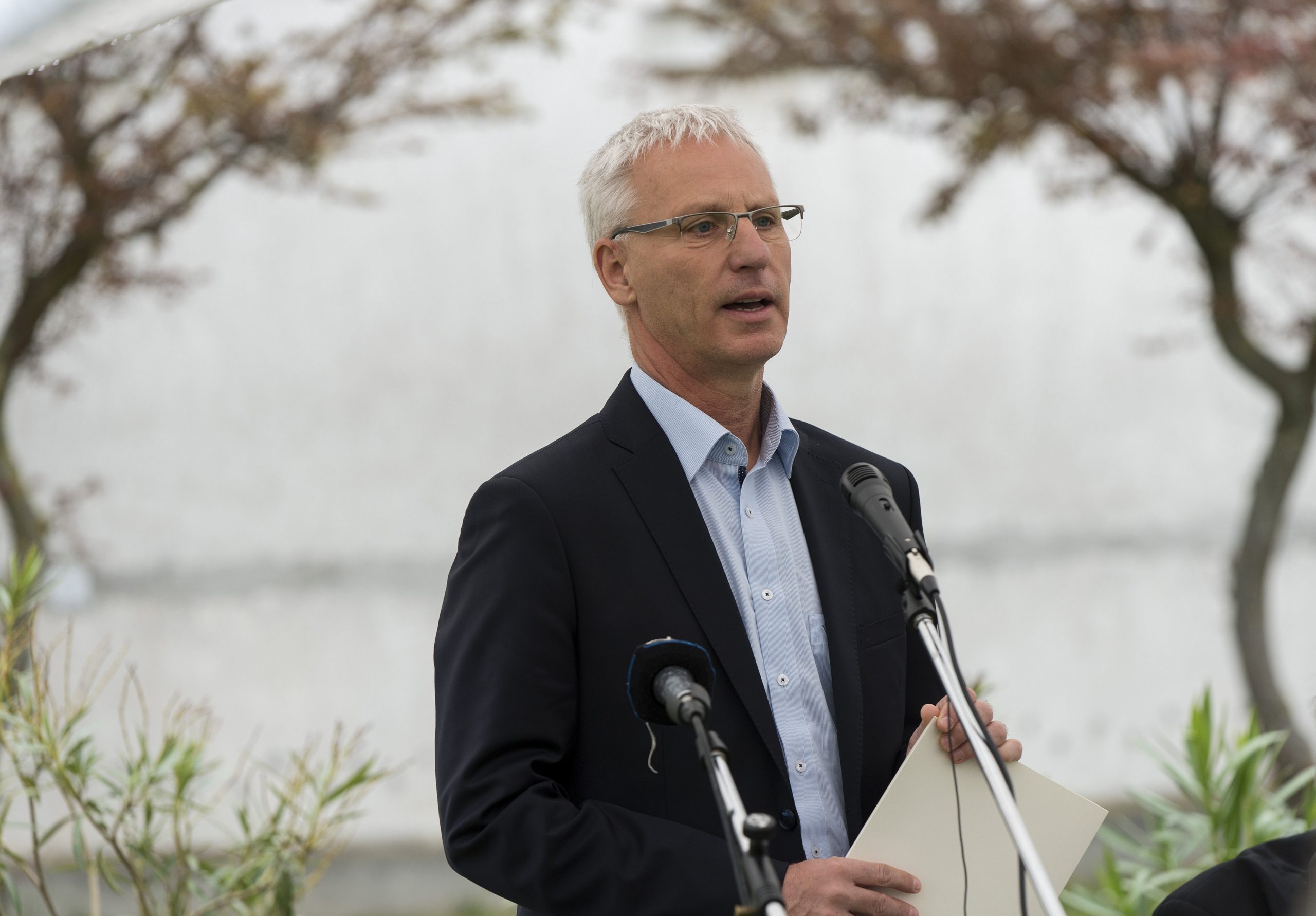 Miklós Soltész, state secretary at the Prime Minister’s Office, had talks with Ieronymos II, head of the Orthodox Church of Greece, and Konstantinos Vlassis, deputy minister for diaspora Greeks, in Athens on Tuesday.

Soltész told MTI by phone that he had highlighted the thousand-year-old role the Greek Orthodox Church had played in Hungary and that during the talks, the patriarch thanked the Hungarian government for its assistance in reconstruction efforts on the island of Lesbos, where “violent migrants destroyed or desecrated dozens of churches”.

The talks covered “important values such as … the message conveyed by Hungary’s child protection law”. Soltész said the law was “not aimed against anybody” but served to protect children. Despite international pressure, Hungary “stands by the law”, he said, citing the patriarch as saying that he respected the Hungarian government’s efforts made in the interests of families, children, and Christianity.

Szijjártó noted that the child protection law was adopted not only with ruling party votes but also with the support of the largest opposition party, Jobbik.Continue reading

During his talks with Vlassis, Soltész outlined the Hungarian government’s activities concerning the Greek minority in Hungary, such as building a sports hall for a school and renovating the Greek self-government’s building in Beloiannisz, a village built for Greek refugees in the 1950s.