Some 200,000 ethnic Germans were deported from Hungary after the second world war, while in central and eastern Europe, nearly 13 million were deported or forced to leave their homes, the state secretary for church and minority relations said on Wednesday, marking the memorial day of the deportation of ethnic Germans in Hungary.

Speaking during an ecumenical service in Bonyhád, in southern Hungary, Miklós Soltész said attacks against nations and “the arrogance of superpowers” should be rejected so they cannot persecute and destroy millions.

After the second world war, people hoped the tragedies of the 20th centuries had ended, Soltész said. But soon after, the ethnic Germans living in Hungary, “the most loyal members of the Hungarian nation”, were declared guilty under a presumption of collective guilt, he said. 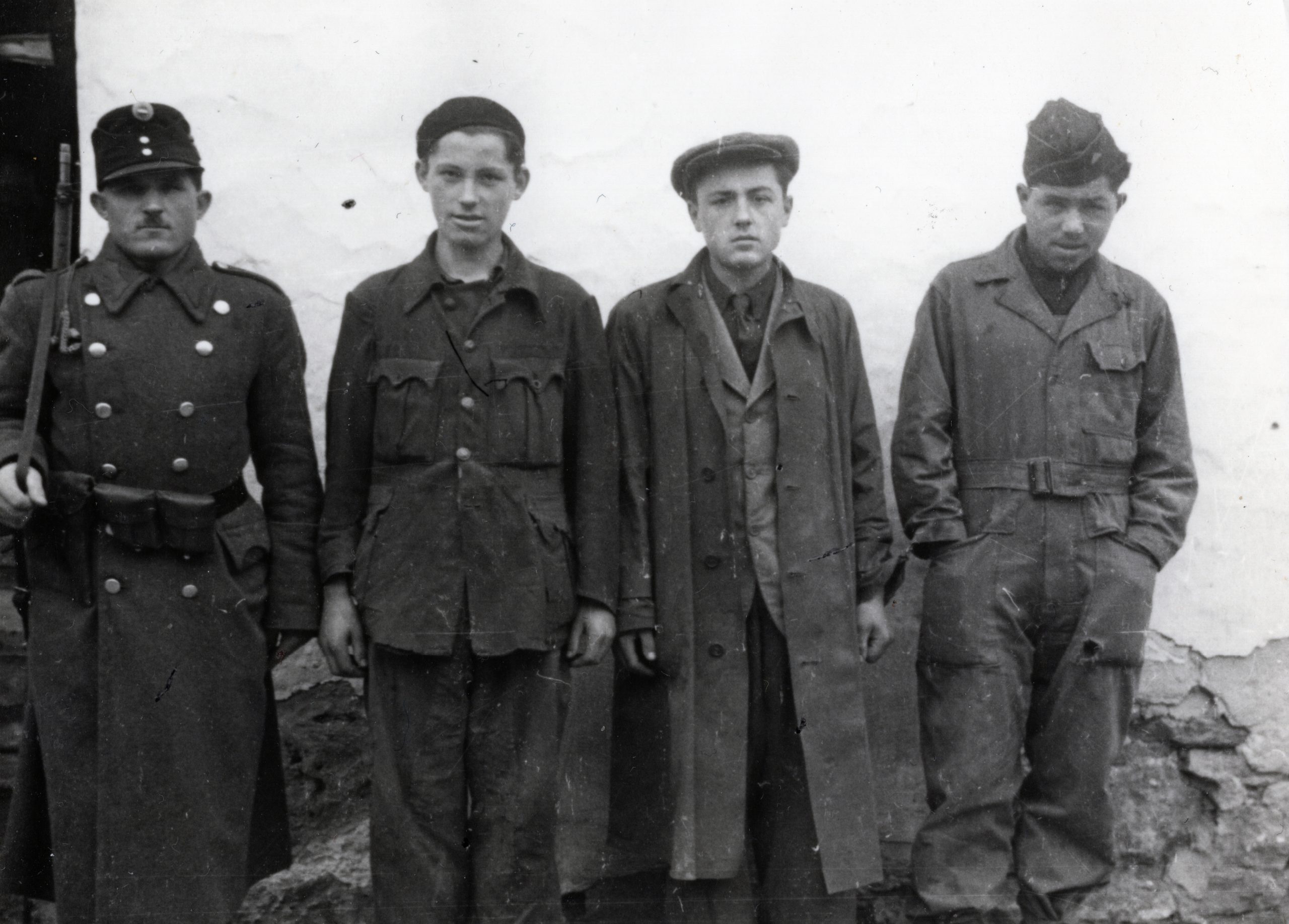 The German population became stigmatized victims of collective guilt after World War II by being expelled from their new homeland and forcibly deported to the West. In 2012, the Hungarian Parliament decided that every year on this day the tragic events after the Second World War should be commemorated.Continue reading

In 2013, Hungary’s parliament declared January 19 a memorial day to mark the deportation of ethnic Germans from Hungary. 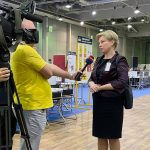 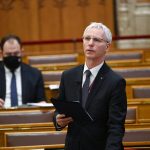 Govt Official: Hungarians Helped Refugees Despite ‘Attacks Even from the Ukrainian President’