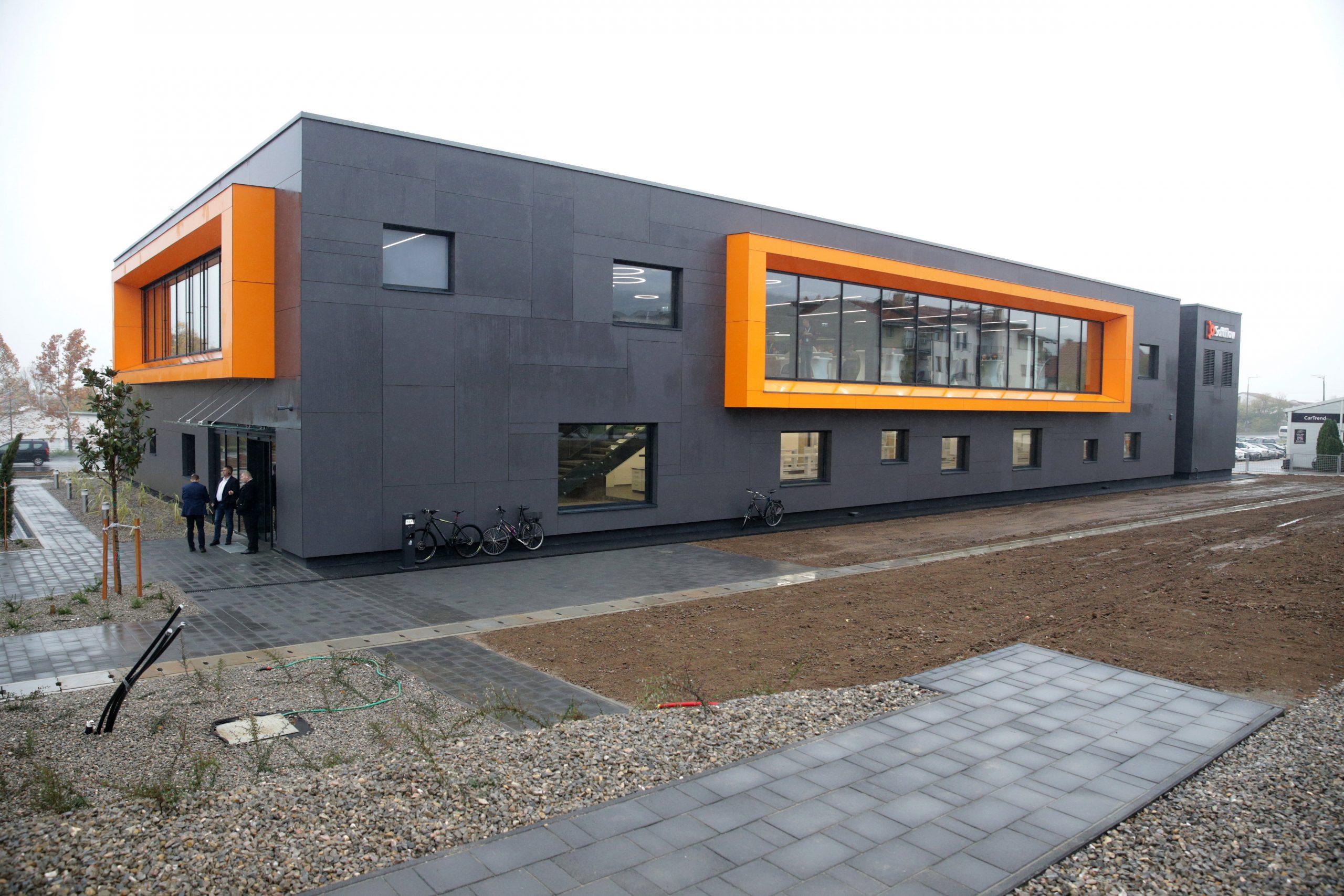 Research and development projects are making up an increasingly large proportion of investments in Hungary, Péter Szijjártó, the minister of foreign affairs and trade, said at the inauguration of the R and D centre of Soft Flow, a biotechnology company owned by Denmark’s FOSS, in Pecs, in southern Hungary, on Tuesday.

The government is working to turn Hungary’s “production-oriented economy into an economy driven by R and D”, Szijjártó said. The government and private companies both spent 10 percent more on innovation in 2020 than they did in 2019, he noted. Over the past ten years, that growth has reached 60 percent, he added.

Szijjártó referred to “excellent cooperation” between Slow Flow and the Pecs University. The cooperation “is more or less how the government sees the future of higher education,” he said.

FOSS equipment is used to inspect and certify some 80 percent of grain and 85 percent of milk on the world market, Szijjártó said. “We successfully lured a tone-setter investment in food safety to Hungary,” he said.