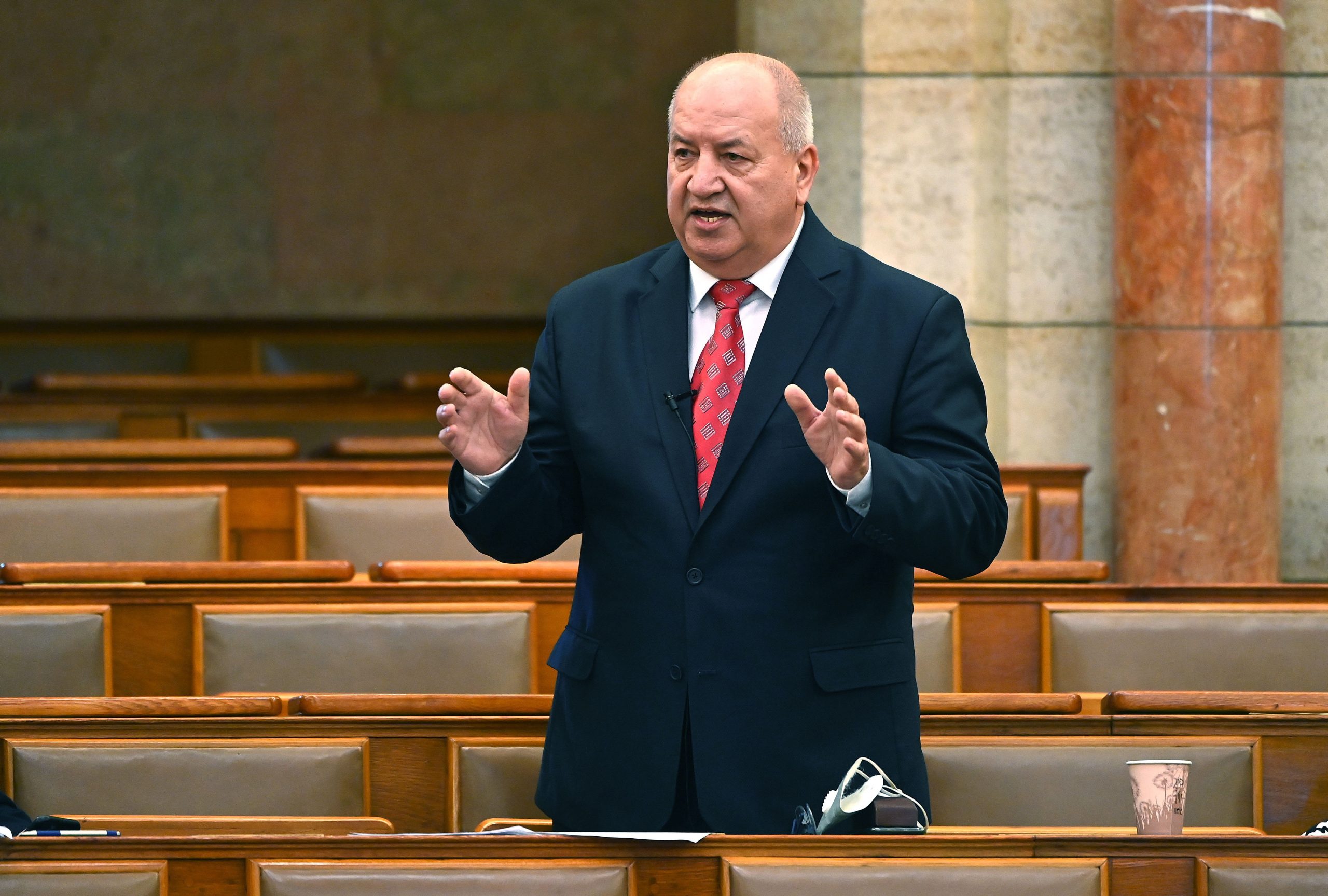 The gap between pensions and wages is growing, and a growing number of Hungarian pensioners are experiencing poverty, the Socialist (MSZP) head of parliament’s welfare committee said on Tuesday.

Pensions are “polarised”, and the system has become “rigid” so very few can choose early retirement, he said.

Should the opposition come to power at next spring’s general election, the Socialists would ensure a more flexible retirement system and launch a pension correction scheme, he said.

featured image: Lajos Korózs in the Parliament; via Noémi Bruzák/MTI