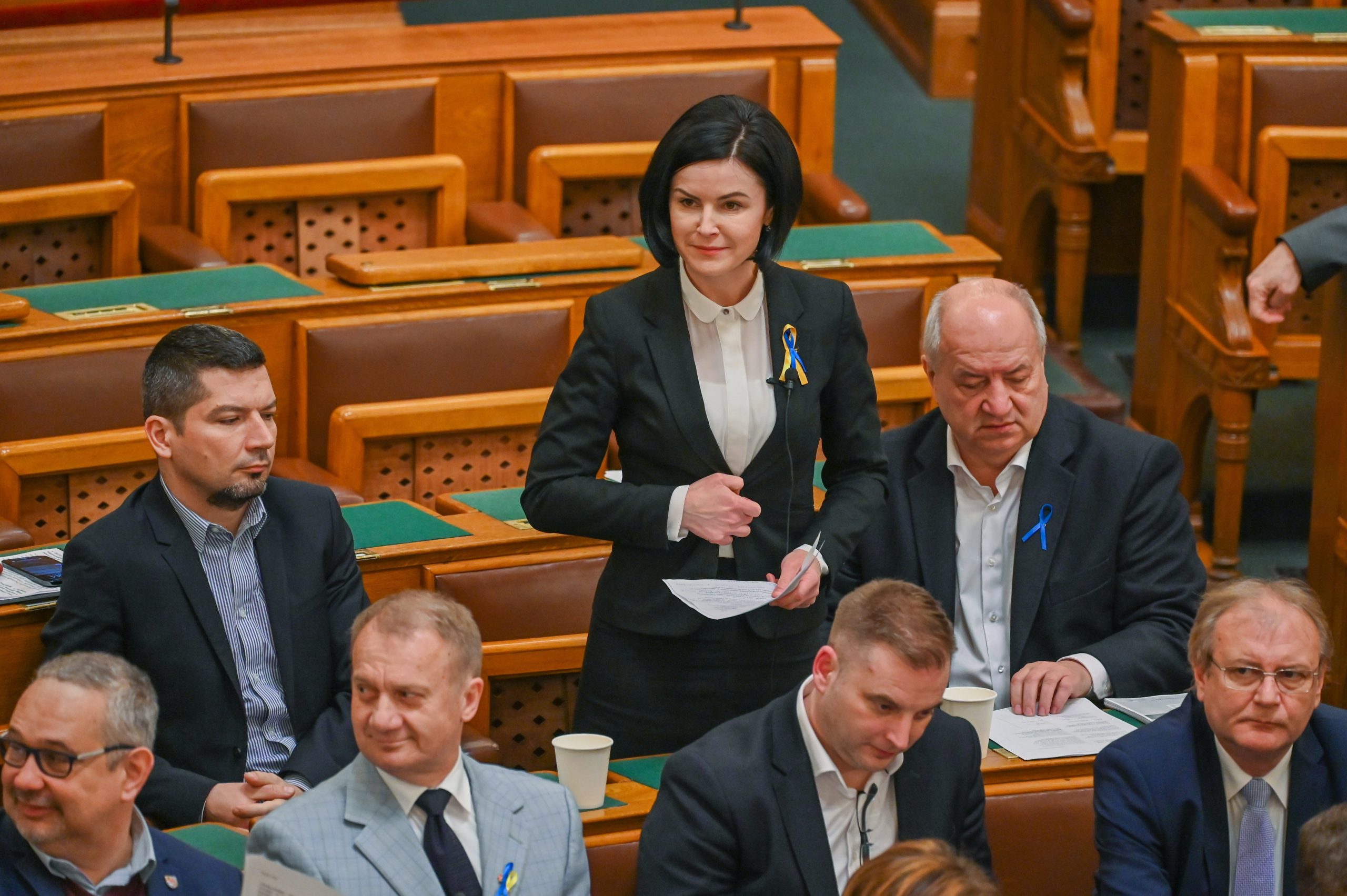 The united opposition insists that voters can only avoid the fallout of the war in Ukraine if they head to the polls and change the government, the co-leader of the Socialist Party (MSZP) told an online press briefing on Sunday, a week before Hungary’s general election.

Ágnes Kunhalmi said economic difficulties should not be dealt with through austerity measures, as, she insisted, Fidesz was preparing to do, but by bolstering welfare benefits and “strengthening people’s wallets”.

She said the European Union would only transfer more funds to Hungary if saw guarantees that the money “is not stolen”.

Contrary to the government’s claims, she said, the opposition parties were also interested in a peaceful resolution to the war in Ukraine. “Protecting Hungarian society both physically and in terms of material security” was paramount, she added.

Meanwhile, Kunhalmi rejected the charge that the opposition intended to abolish the 13th-month pension. Indeed, it would introduce the Swiss indexation of pensions, thereby increasing the real value of pensions, she added.

Also, the Socialist politician pledged not phase out the policy of capping household utility bills.

Moreover, the opposition, she said, would reintroduce an earlier scheme for renovating high-density blocks of flats as well as subsidising energy-efficiency upgrades for resale housing.

Kunhalmi pledged a minimum 50 percent pay rise for teachers, adding that the salaries of nurses, police and social workers would also be increased. Further, the minimum wage would be made tax-free and VAT on food staples would be reduced and the family benefit doubled.