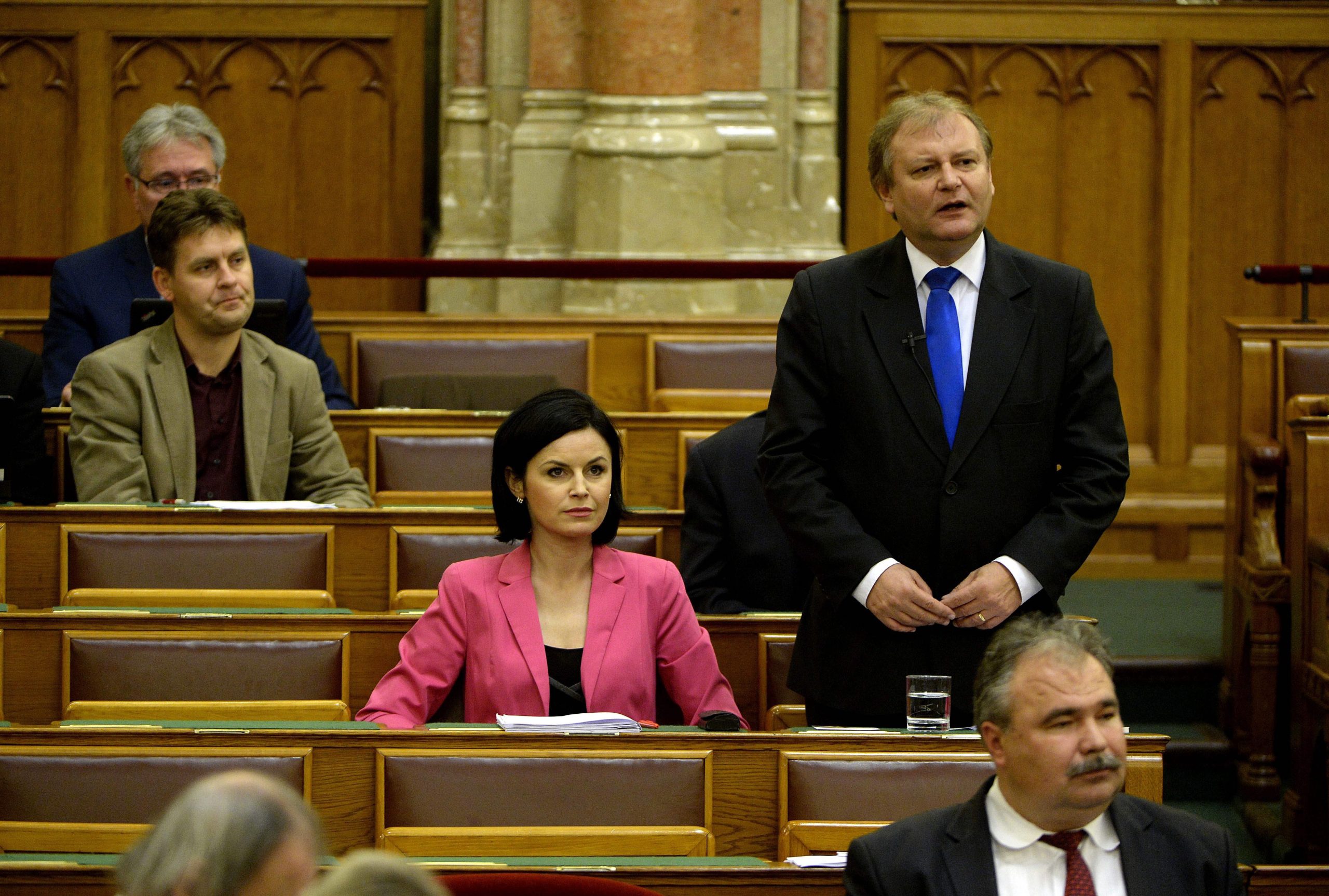 The opposition Socialist Party (MSZP) on Thursday promised to compensate the Hungarian Evangelical Fellowship (MET), a Methodist church headed by Gábor Iványi who was a founder of the now-defunct liberal Free Democrats, for its loss of a public education contract with the government, if the opposition alliance won next year’s general election.

Ágnes Kunhalmi, the party’s co-leader, told an online press conference after meeting the leaders of the church that the organisation was set to lose out on 95 million forints (EUR 272,700) in government support after it had been told in June that the government would not be signing a public education contract with it. Kunhalmi called on the government to reconsider its decision.

The MET operates schools in Hungary’s poorest areas, including two vocational training institutions, Kunhalmi said. The government has been gradually reducing its support for the MET since 2012, “pushing them to the brink of bankruptcy”, even though this was declared unlawful both by the Constitutional Court and an international court, she added.

“This church is being punished and persecuted for political reasons and this is hurting some 2,500 children,” Kunhalmi said. 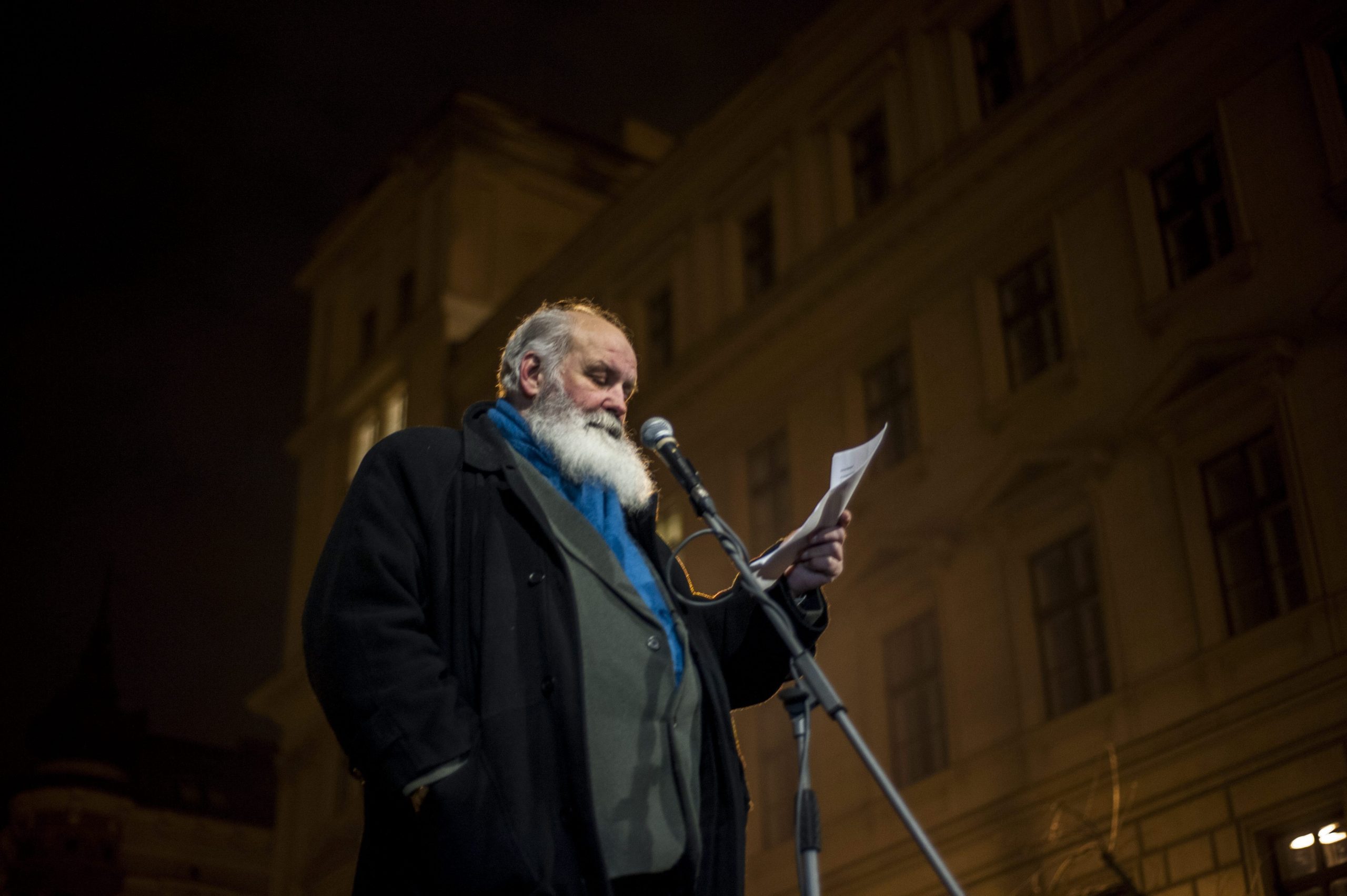 István Hiller, the head of the party’s board, said that the MET was aiding the poor all over the country. “They should be rewarded for this, but instead they’re being punished,” he said. “Regardless of whether or not you’re involved in politics, you should support those helping the poor.” 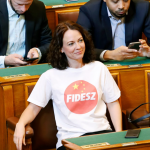