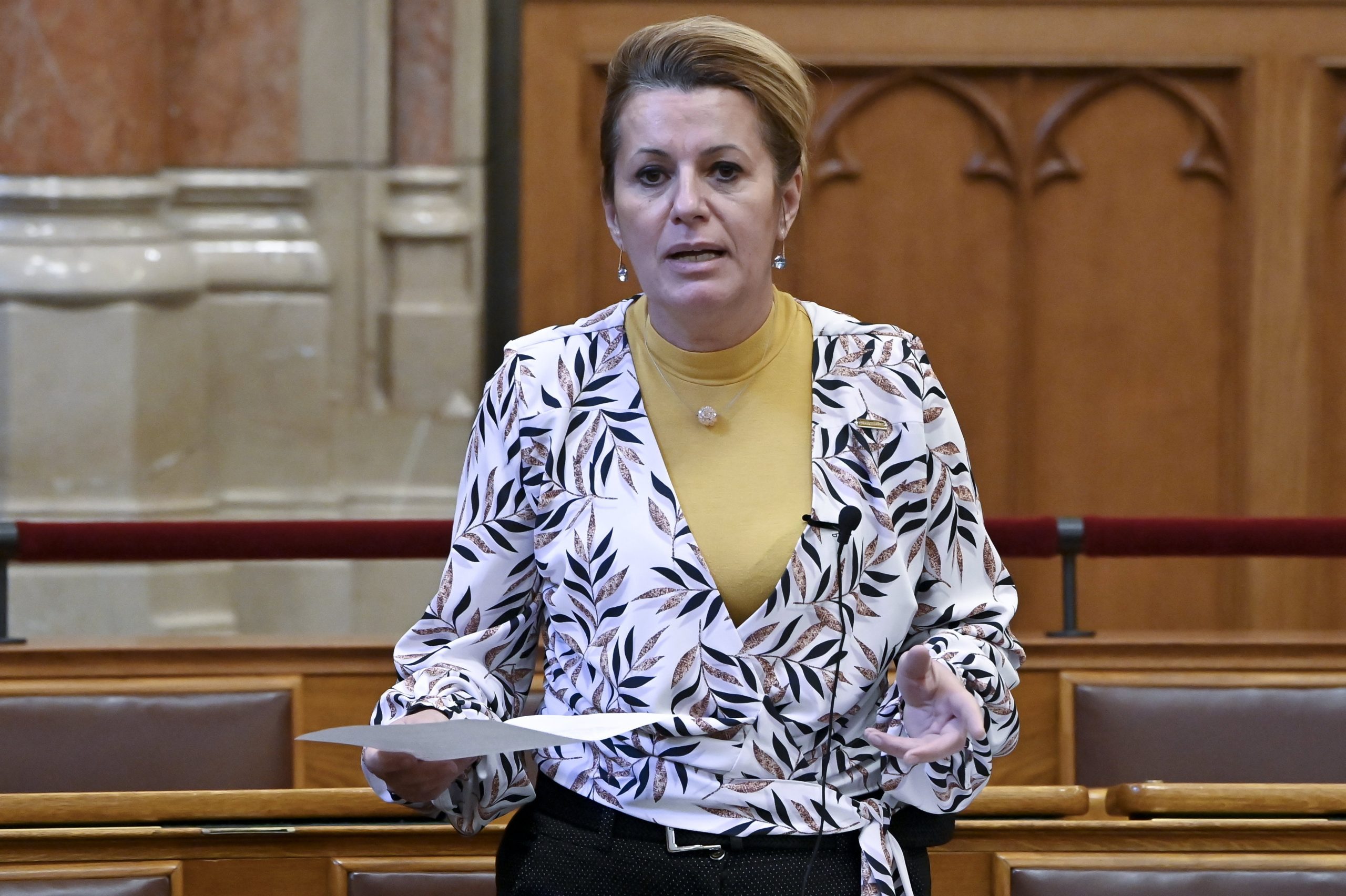 The Socialists (MSZP) expelled MP Ildikó Borbély Bangó from the party at an extraordinary meeting on Sunday after it was discovered that she had “misled the public and the party regarding her educational qualifications.” On Saturday, pro-government news site Mandiner reported that although the politician’s official CV on parliament’s website says she acquired a degree at the Budapest Business School, when asked by the site, the university could not confirm that she had actually received a diploma. This came to light a few days after the emergence of news regarding the so-called Völner corruption case, according to which the president of the bailiffs had allegedly helped people close to governing Fidesz “pass” their university exams.

According to the parliament’s official website, Socialist politician, Ildikó Bangóné Borbély graduated from the Budapest Business School in 2013 with a degree in economics and management. However, pro-government news site Mandiner reported over the weekend that the MP does not in fact have such a degree. MSZP reacted quickly to the matter, excluding Borbély from their ranks and issuing a statement shortly after:

The community of the socialist party condemns acts aimed at obtaining a diploma by circumventing or failing to meet requirements or by fraudulently using a nonexistent degree,”

the party said in a statement sent to Hungarian news agency MTI on Sunday, adding:

As of today, Ildikó Borbély Bangó is no longer a member of the Socialists… she will not run in the elections either and will be asked to resign her parliamentary seat.”

With this decision, the Socialist party “considers the issue settled,” but expect “the Fidesz politicians involved in the Völner-Schadl corruption scandal to also resign from public life,” according to the statement.

The politician has yet to make a statement regarding the issue. She has been unreachable by the press for days and has not posted anything on her social media page since Mandiner’s original article was published. Bangóné was a member of MSZP for almost 20 years. In 2014, she was elected to the National Assembly via the party’s national party list, and in 2018 she won a seat in parliament, also via the list.

The joint opposition candidate for prime minister has also reacted to the case. Péter Márki-Zay wrote on his Facebook page:

There are no double standards! Lying about a diploma is just as much a fraud as fraudulently obtaining a Fidesz exam, diploma, doctorate, or language exam.”

Márki-Zay added: “As soon as it became known that one of the MSZP MPs was dirty, her party immediately disqualified her from standing in the elections and reclaimed her seat,” wrote the politician. 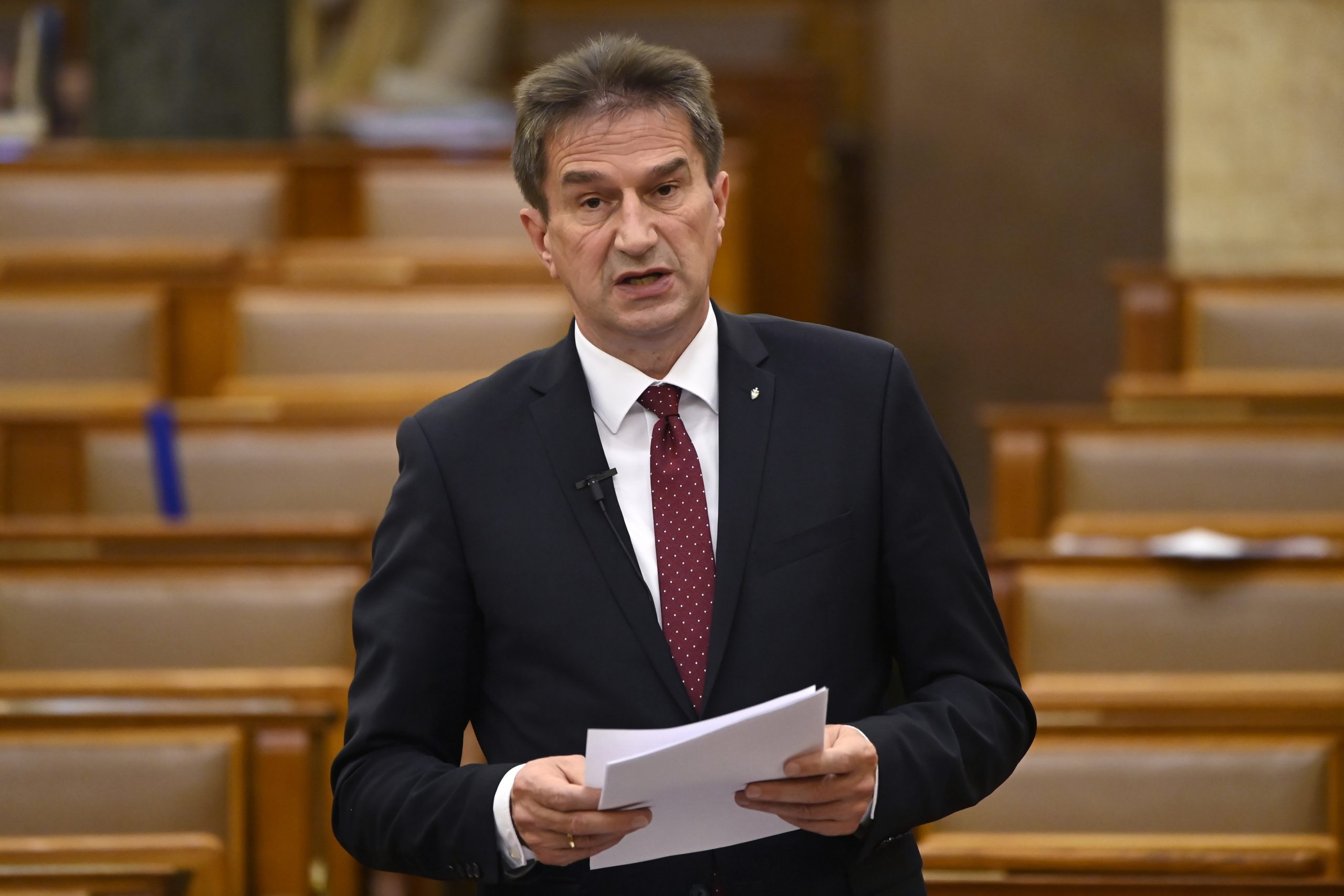 “Meanwhile, the Fidesz cheaters are still sitting in their seats, washing each other, untouchable,” he added.

As we reported earlier, it recently emerged that György Schadl, the former chairman of the bailiffs, is said to have helped relatives of influential government members, bailiffs, and their relatives pass various university exams through his connections. Government-critical news site 444.hu cites by name Ádám Nagy, the chief of staff of Minister Antal Rogán, according to the documents.

444.hu has obtained the more than 1,700-page report on Fidesz MP and former deputy justice minister Pál Völner, who is under investigation for alleged bribery and other crimes. The documents contain transcripts of telephone conversations between the politician and a key figure in the criminal case, György Schadl, President of the Hungarian Court Bailiffs Chamber (MBVK).

The obtained documents suggest that many people have contacted György Schadl to help them pass exams needed for their law degree. 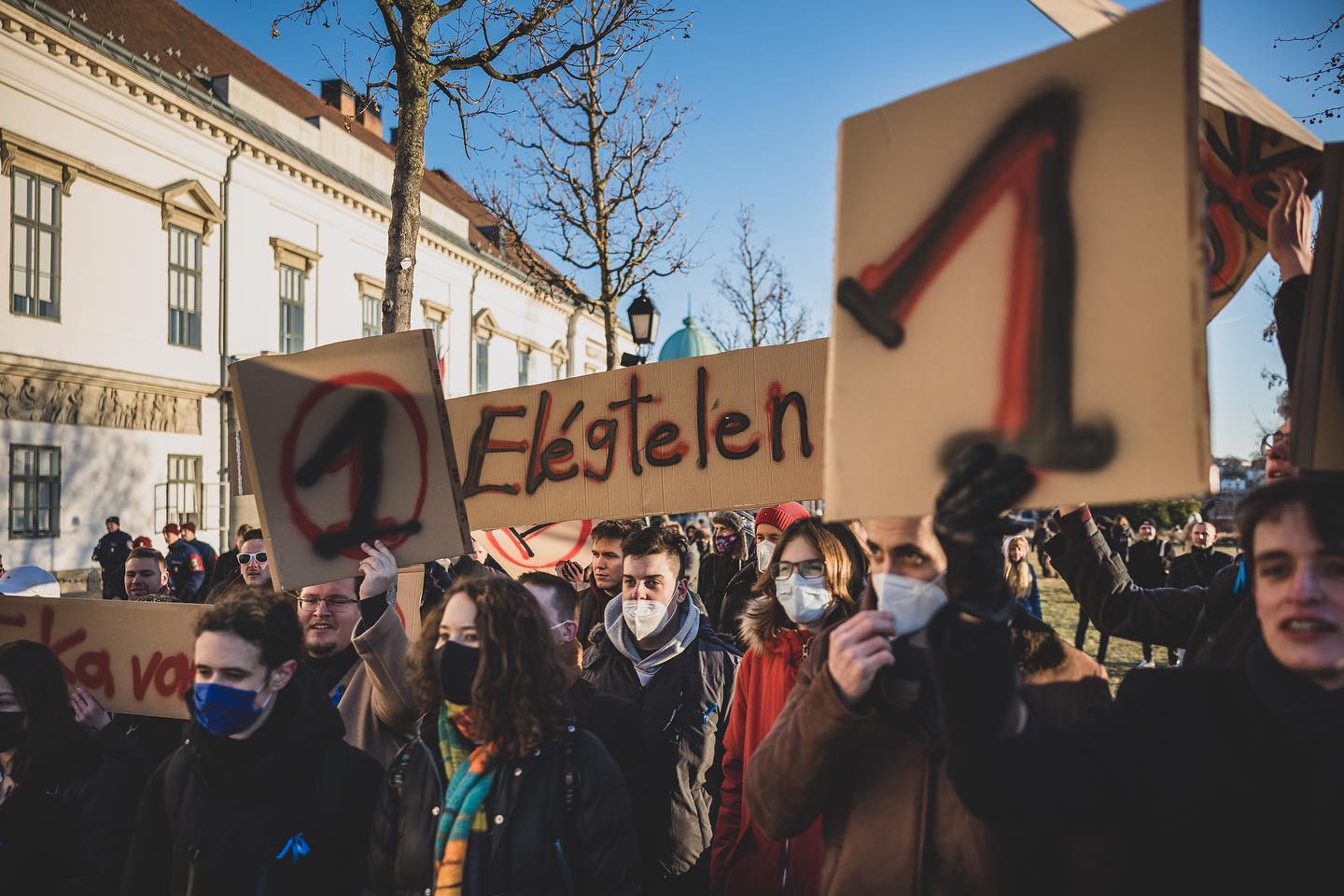 According to documents from the investigation, Schadl, the president of the branch of bailiffs, might have illegally helped several people close to government politicians pass their university exams.Continue reading

According to the telephone conversation transcripts, he readily complied with these requests: he helped bailiffs, relatives of bailiffs, and even a relative of Pál Völner.

Fidesz: “This is not the first time that a left-wing politician has lied about his level of education.”

The ruling party Fidesz also reacted to the scandal of the socialist politician, recalling in a short press release that Miklós Hajnal, the politician of the liberal Momentum party, also claimed to be an economist, but then turned out to not have a diploma either. Gergely Karácsony, the mayor of Budapest, also deceived people by claiming that he had taken an English language exam, but he does not have one.

“Now Ildikó Bangóné Borbély has been caught, because it came to light that she also lied about her diploma. That’s how the leftists are: you can’t believe anything they say,” said Fidesz in a statement sent to the state news agency, MTI.