Social Media Use in Hungary Well over EU Average 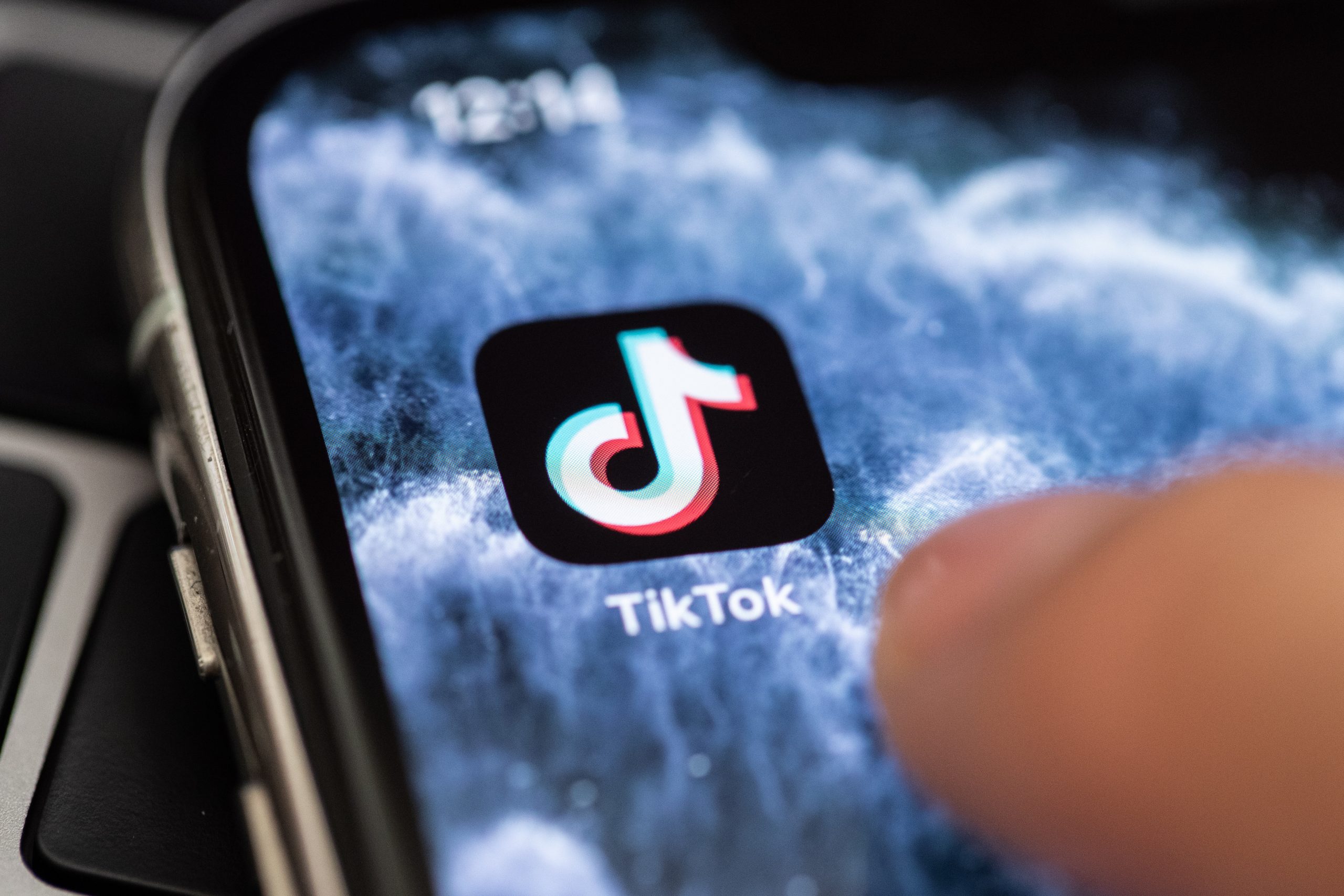 About 87 percent of Hungarian internet users participate on social media websites, well over the average rate of 65 percent for the whole European Union, an analysis of data on household use of ICT devices by the Central Statistical Office (KSH) shows.

Around 79 percent of Hungarians said they watch videos on content-sharing services, 13 percentage points over the EU average.

Some 90 percent said they research products and services before making purchases, 10 percentage points higher than the EU average.

About 69 percent use streaming music services or download music from the internet, 8 percentage points more than the rate for the whole EU.

Around 61 percent of Hungarians use online banking services, under the EU rate of 66 percent.

Some 83 percent of Hungarians get their news online, compared to 75 percent of all EU citizens.

KSH noted that the ratio of Hungarians between 16 and 74 who made online purchases last year rose 11 percentage points to 60 percent. Around 49 percent ordered from local webshops, 23 percent placed orders with businesses in other EU member states and 15 percent made online purchases from countries outside of the EU.