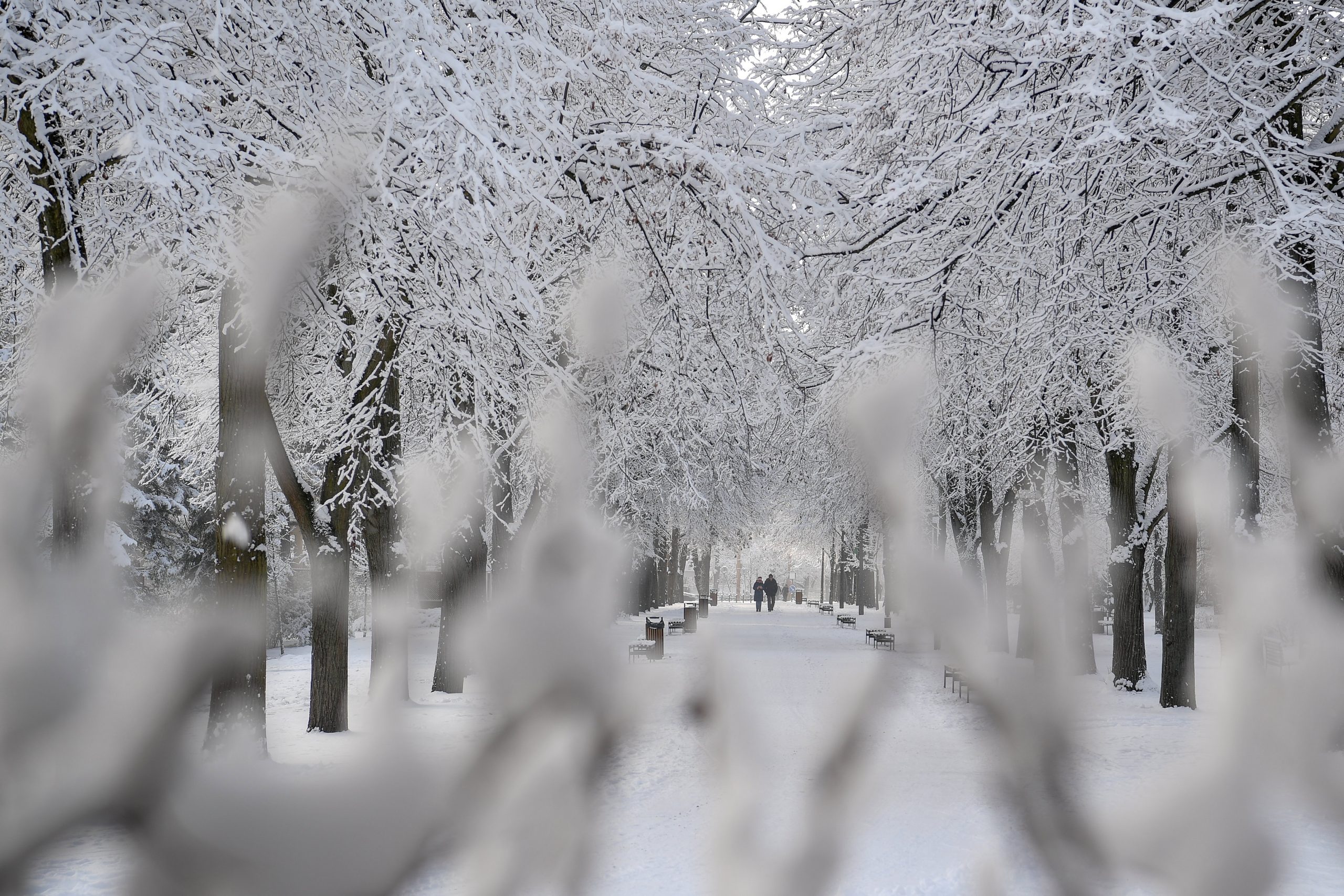 Snow fell almost all over the country over the weekend, but the most fell in the area of Sopron, with the snow depth in the higher altitudes up to 20 centimeters, reported Időkép. Heavy frost is also expected throughout the country this week.

After yesterday’s snowfall in the Alpine region, there was plenty of snow today, as it started snowing again at dawn and the snow depth increased by another centimeter.

A reader of Időkép reported that on Sunday it snowed continuously and with varying intensity until early afternoon. The snow depth reached 20 centimeters in the area of the highest point of the Sopron Mountains (Magas-Bérc – 557m).

For this week, heavy frost is also expected across the country. It will be the coldest on Tuesday morning. Winds will die down across the country, skies will be cloudless, and temperatures will drop below -10 degrees Celsius over large areas. Snowy areas, including the Transdanubian region and along the eastern and northeastern borders, may see temperatures as low as -15 degrees. In the big cold, there is a good chance that even large standing waters will freeze.