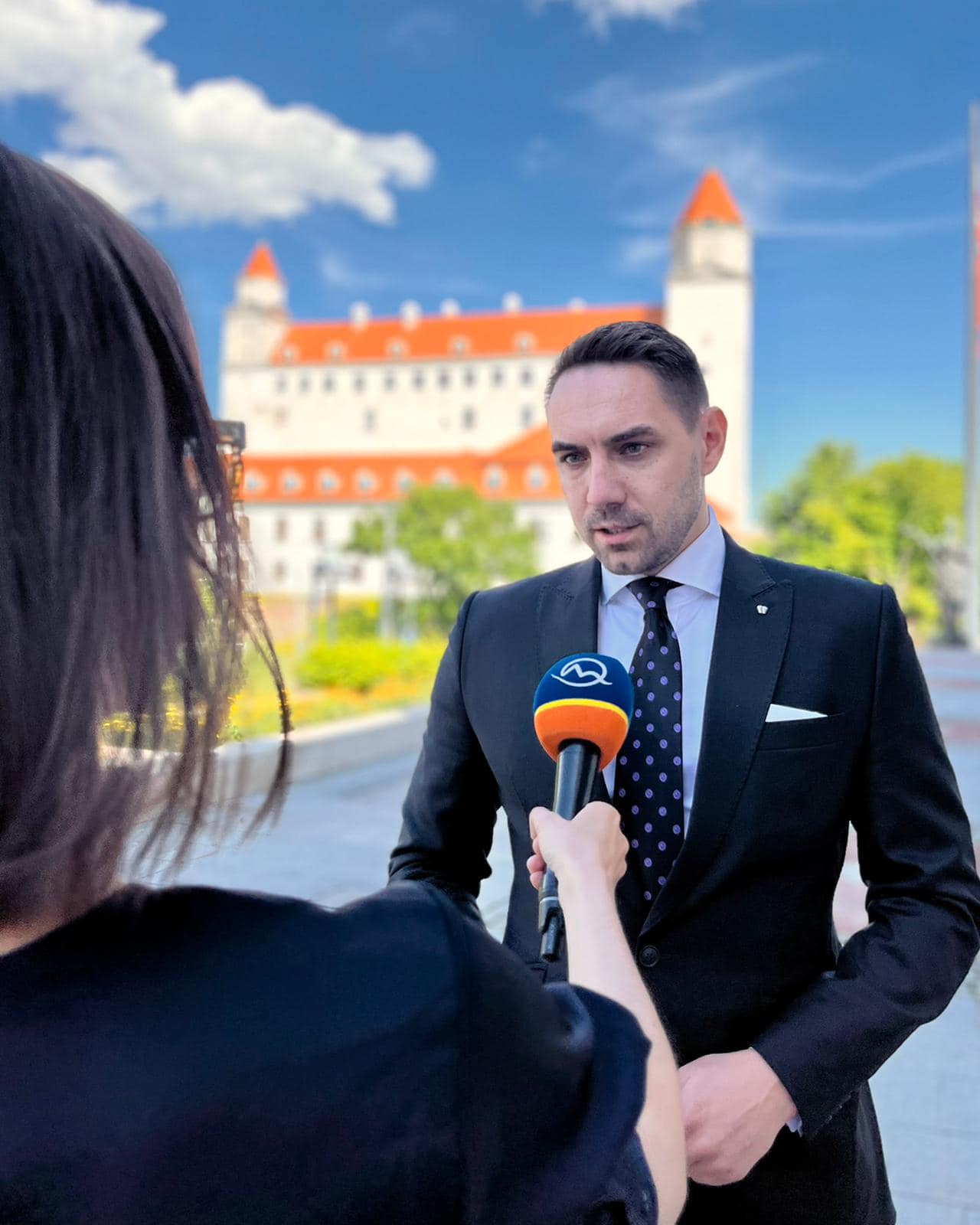 Member of the Hungarian minority, Slovakian MP György Gyimesi of the governing OĽaNO party has spoken about his views on Conservatism, Liberalism, as well as the term “illiberal democracy” during an interview for the Slovak news portal Postoj.sk.

Gyimesi had recently caused some controversy with his legal proposal to ban rainbow flags symbolizing the LGBTQ movement from public offices. When asked about his conservative stances, the Hungarian politician has insisted that this is not some calculated self-marketing, but he really stands by his views: “I was brought up that way from a young age and it’s in me. That’s the way I’m raising my son – in respect for tradition, for the nation, in respect for the Church and for the values that have helped our civilization survive until now.” In Slovakia the public mood is building up towards a confrontation between progressive values and traditional social policies during the next elections. In Gyimesi’s view “everything that is coming now is based on a denial of what Christian Europe is built on and what the European Union was built on.

Progressivism is tearing down the traditional family. It is they who are the most intolerant, because they consider only what they say to be right,”

stated the Slovakian politician.
He also added that these new values that progressives have brought into politics, which they are pushing through by force, with communism. However, in Central Europe, people have had unfortunate experiences of both right-wing and left-wing dictatorships, and we know that freedom is what we are all supposed to value most. “It is the liberals and progressives who deny the freedom of our way of life, our speech and our thinking. We must oppose this very strongly and vigorously”, warned Gyimesi.

Asked about the term “illiberal democracy” previously championed by Hungarian prime minister Viktor Orbán, the politician stated that illiberal democracy is a democracy that allows the free exchange of ideas without anyone being able to object to anything. “Take the heckling from the so-called opinion-forming Slovak dailies, where any other opinion is met with scorn. This is a typical example of a smug liberal.” He continued by saying that “in an illiberal democracy, people cherish their traditions and values, they commemorate important milestones in their history, they commemorate important personalities, and under no circumstances do they forget their roots.”
He also praised the Hungarian government for taking primary schools out of the remit of local municipalities, and putting them under the competences of the state. The state determines what happens in these schools, as well as what does not happen there. In Gyimesi’s view this is important because based on its democratic mandate the state can regulate the influence of the civic sphere and NGO’s taking hold of, for instance, children’s sexual education, and pass the final decision into the hands of the parents. 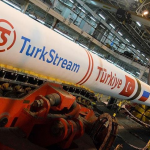 Russian Gas Cut Off from Pipelines Including Those Supplying Hungary