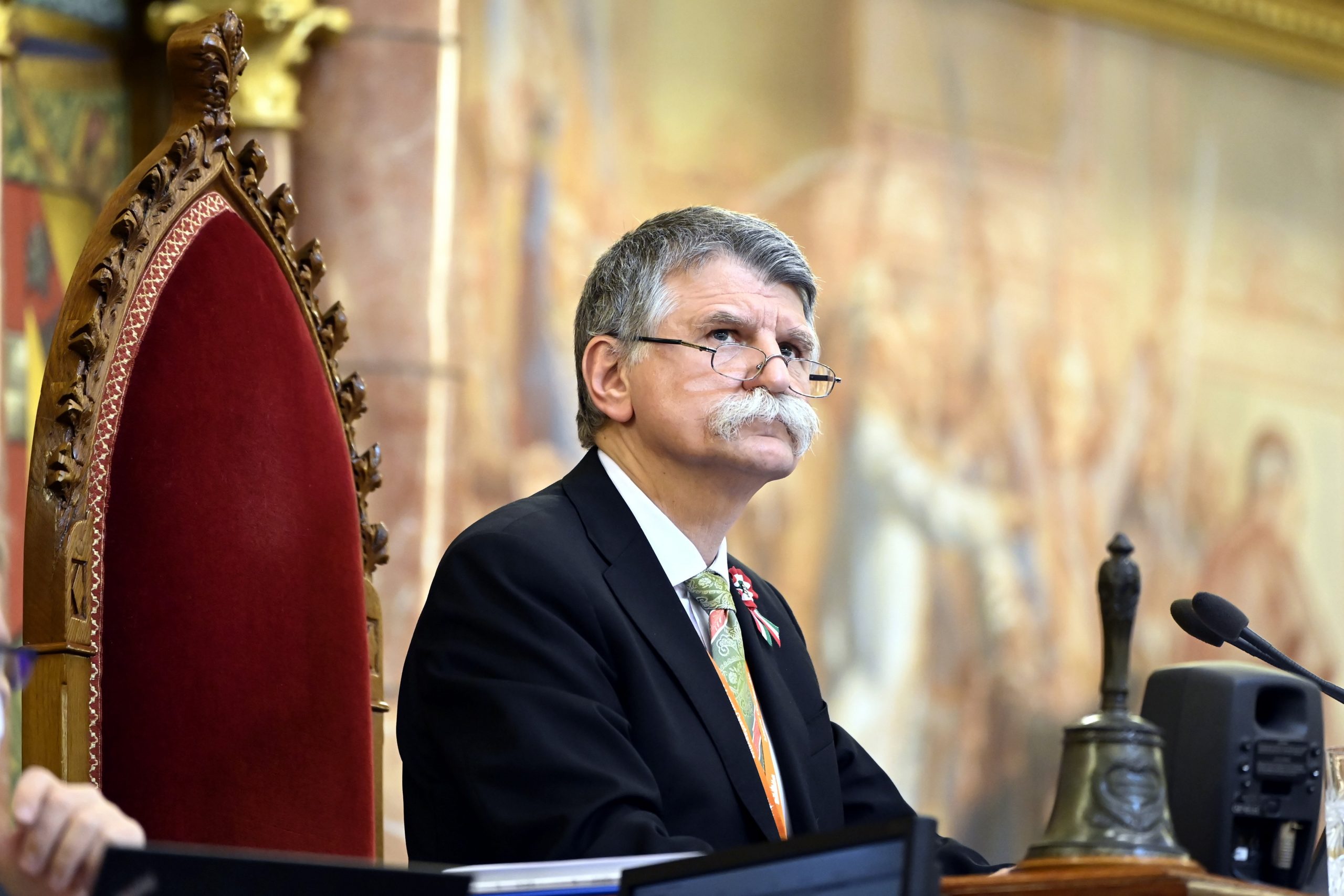 A tense diplomatic reaction has been issued to Hungary by the Slovakian government after House Speaker László Kövér crossed the border to hold a speech in Somorja (Šamorín) on August 2. Kövér spoke on the controversial topic of the 33rd Beneš decree, which stripped Hungarians and Germans in Slovakia of their citizenship and civil rights.

The Slovakian Foreign Minister voiced his cabinet’s offense to the sudden memorial speech held by Kövér, which involved the erecting of a memorial to Hungarians who were displaced in Slovakia following the Beneš decrees of 1945. 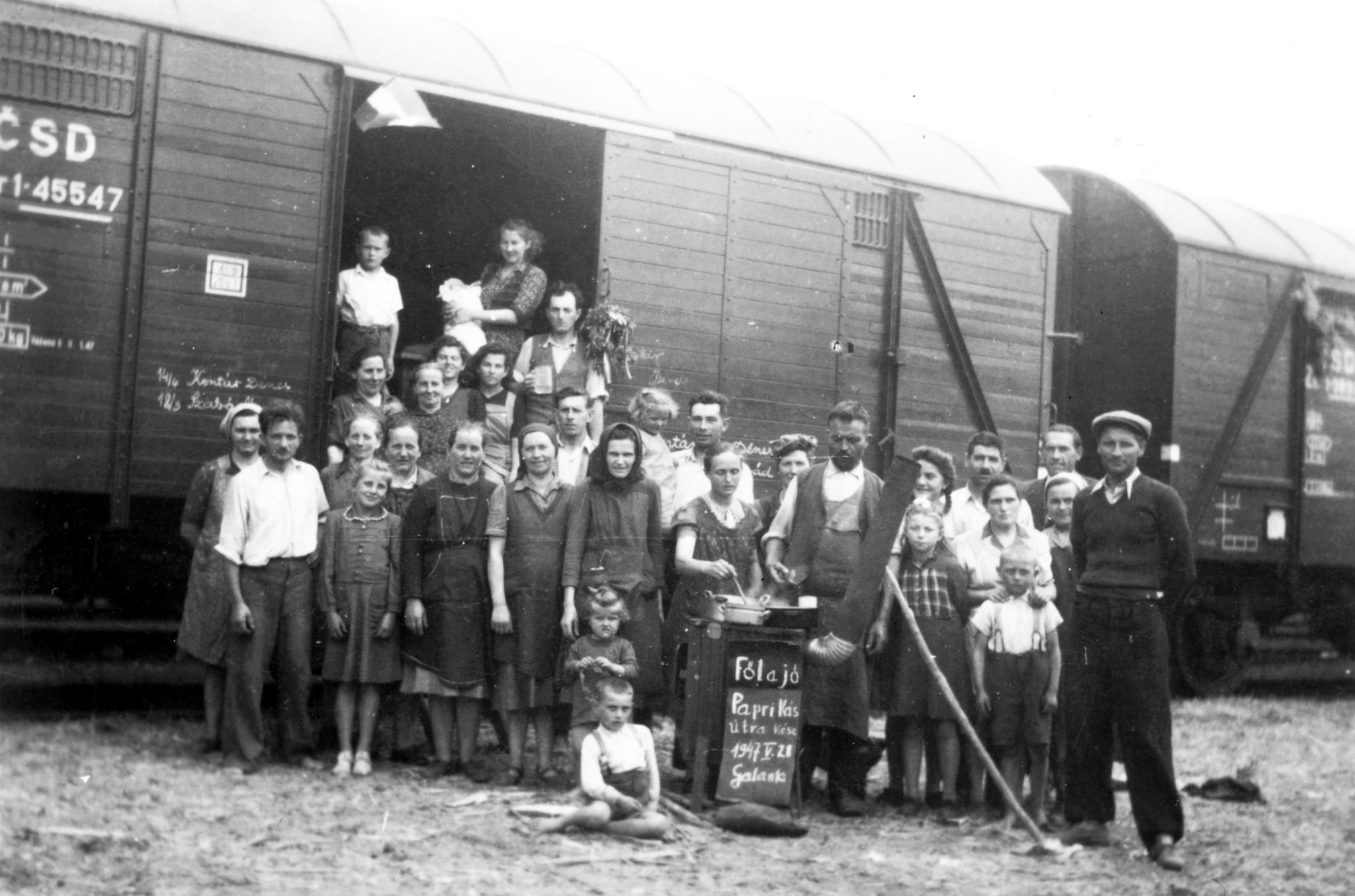 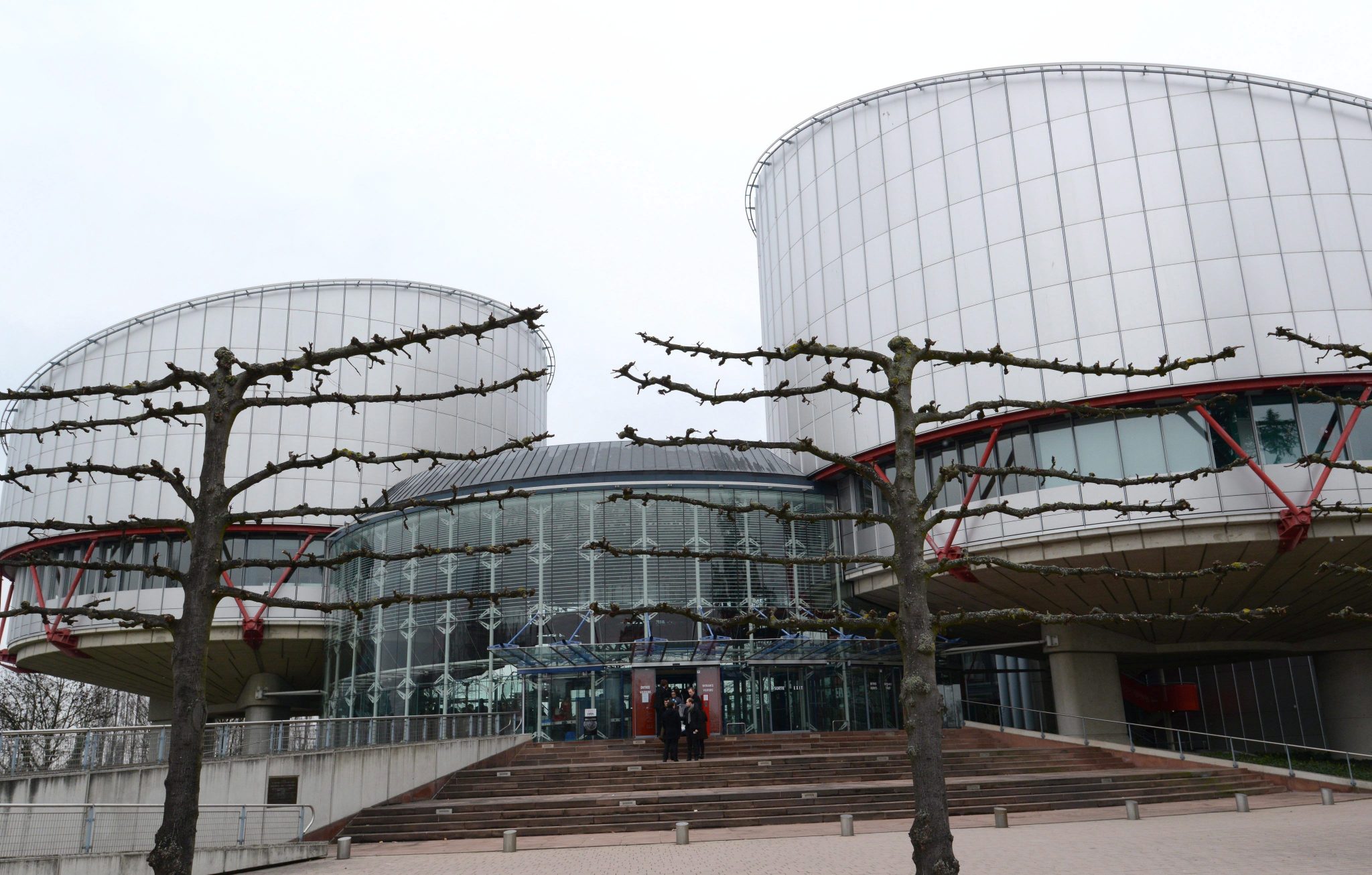 The Hungarian house speaker said that Hungary expects an apology for the controversial decree in the interests of future generations.

Hungary could not forgive the injustices committed against it, since until this day no apologies have been issued. The removal of rights, the indignity, and the expulsion to their homeland is to this day an unresolved event in our memory, an open wound in our soul.”

Slovakian FM Calls on Hungary Not to Disturb the Peace

Slovakian Foreign Minister Ivan Korčok voiced his discontentment with Kövér’s unapproved visit, saying that he is tired of Hungary “presenting its own reading of history in Slovakia.”

Korčok called on the Hungarian government to “consider the language they use, avoid disturbances of the peace, and respect the Slovakian Republic as an equally ranked partner.”

In a long Facebook post, the Foreign Minister announced that the Slovakian foreign ministry had issued a diplomatic report to Hungary on the subject. He also shared eight points explaining the reasoning behind the report. 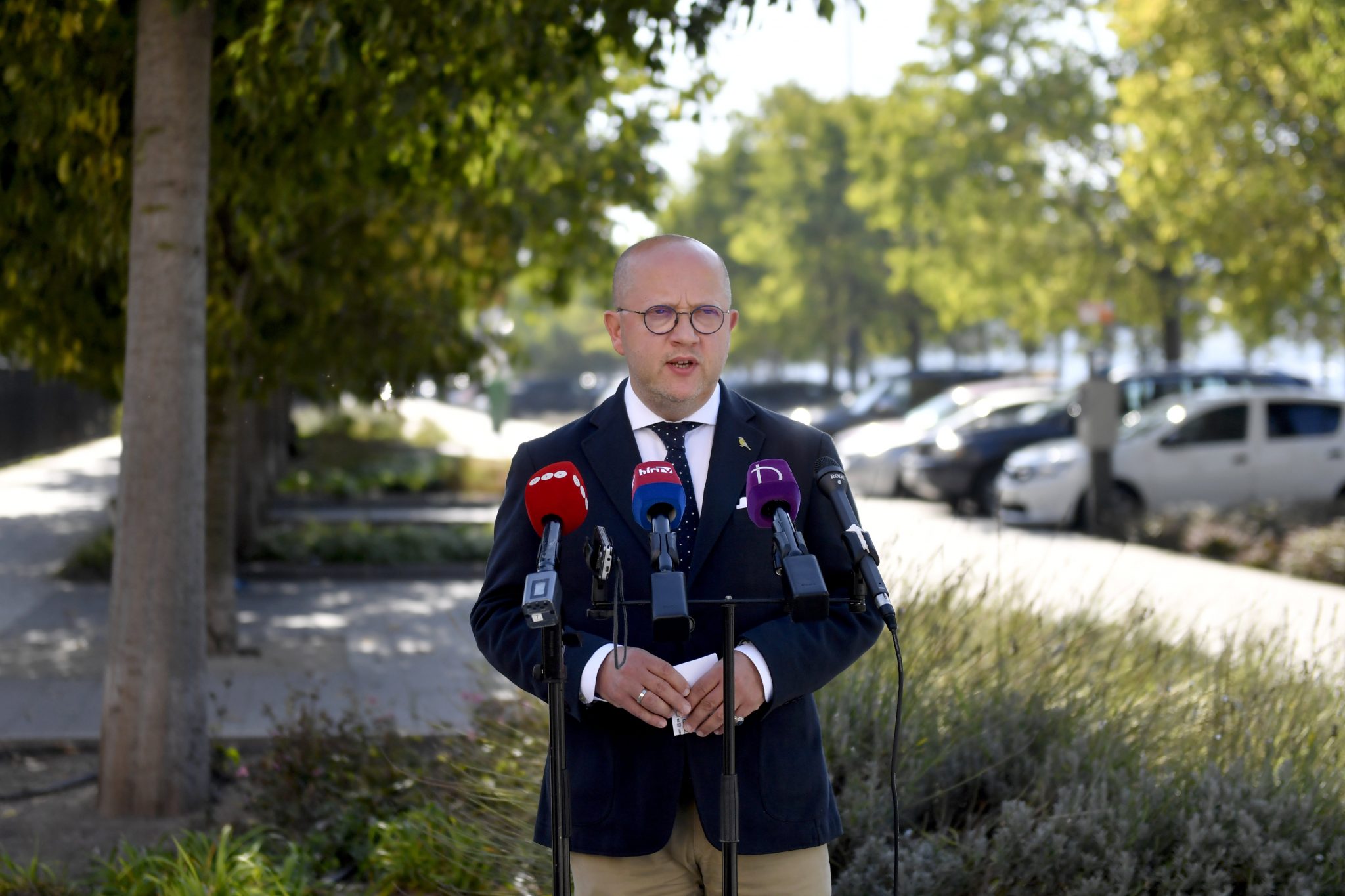 János Kendernay, co-leader of opposition LMP, discussed the European Union’s green policies and the monitoring of how EU coronavirus recovery funds are spent, among other matters, with Olivér Várhelyi, the European commissioner for enlargement and neighbourhood policy, in Brussels on Tuesday. Kendernay said in an online press conference that his party approved of the green […]Continue reading

“The Foreign Ministry requests the Hungarian side to adhere to diplomatic protocols, and to inform the Slovak side of the intentions of state officials’ visits,” he requested. Korčok asserted that “our country is not named Felvidék.”