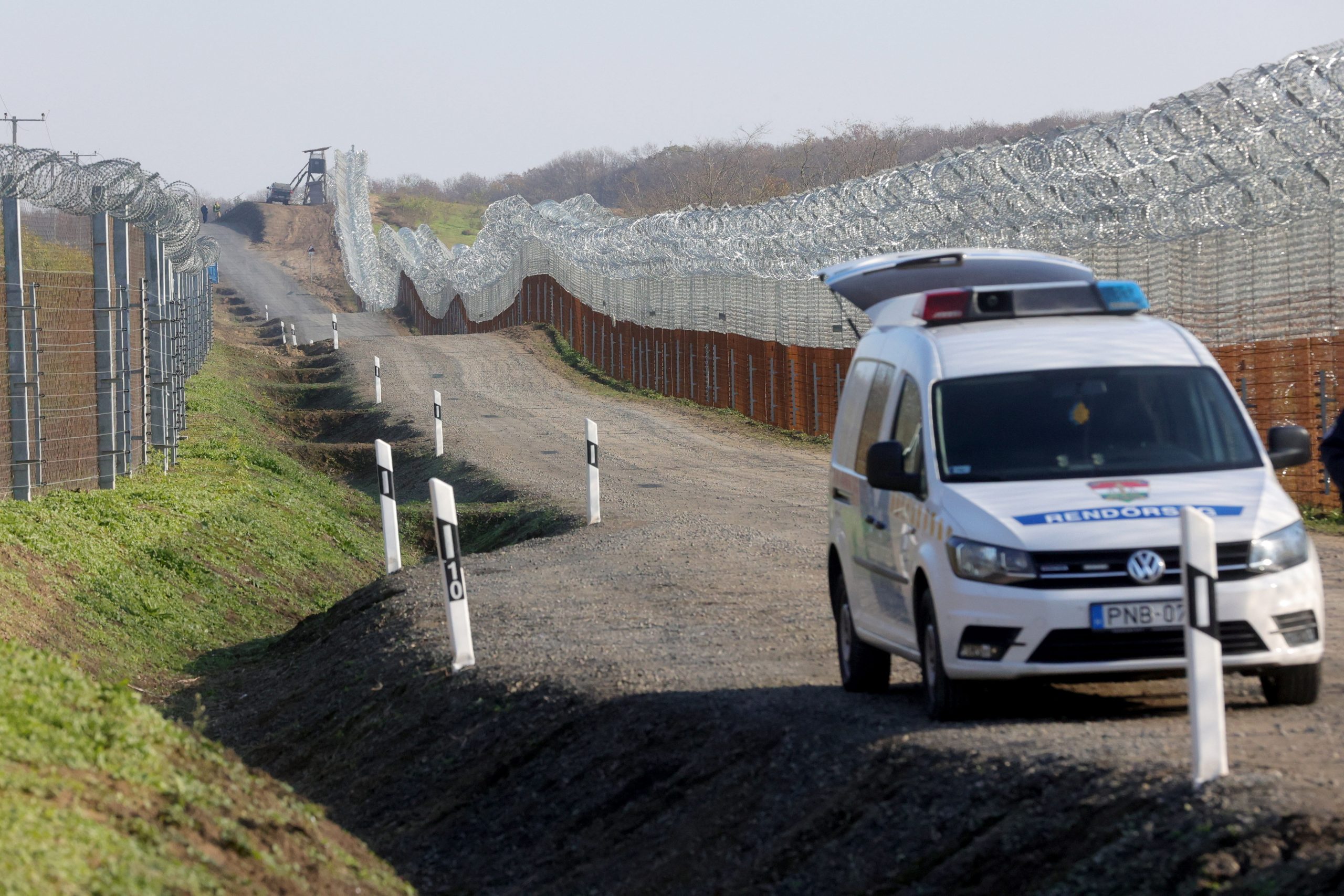 Illegal migration should be dealt with outside the European Union, not inside it, according to Hungary’s Interior Minister Sándor Pintér who stressed the importance of border protection with his Slovak counterpart.

Sándor Pintér said that the southern Hungarian border, – which is also the external border of the Schengen area -, is currently guarded by Hungarian, Slovak, Czech, Austrian, and Turkish police officers, in international cooperation. He stressed, that

Hungary’s position is clear: illegal migration should be dealt with outside the European Union, not inside it, and the lines of defense should be moved as far away from the borders as possible.

The Hungarian Interior Minister warned that compared to 2015, migration pressure is currently highest on the southern border. In the past period, some 224,000 people have attempted to cross the border using increasingly violent methods, endangering the lives of the police officers guarding the border, he added. 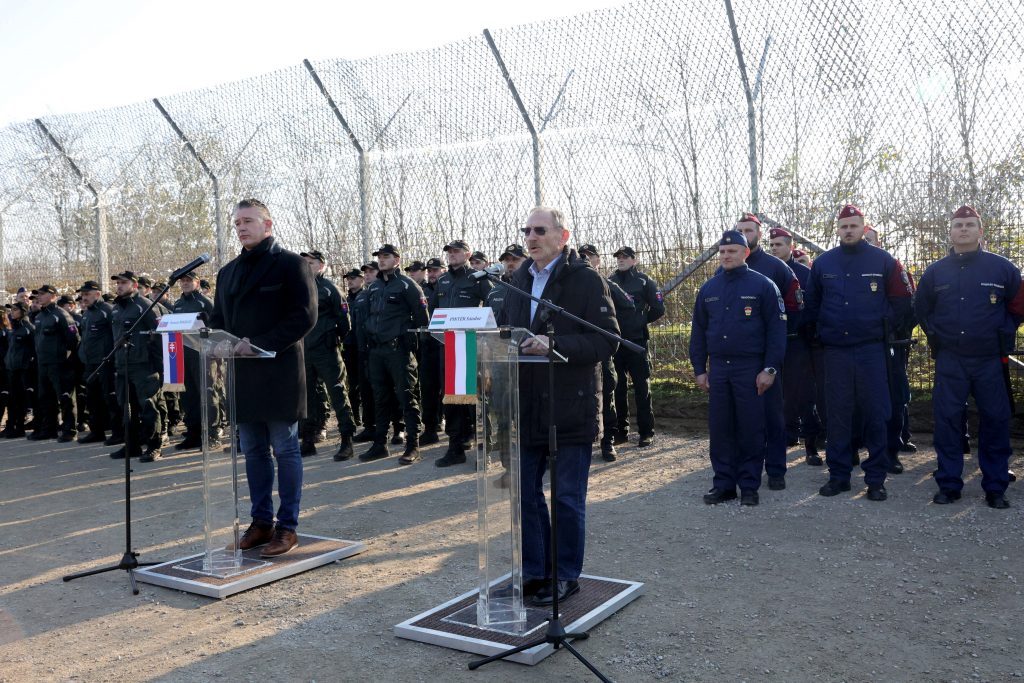 Roman Mikulec and Sándor Pintér at the border fence

Sándor Pintér also reported that on Monday, 21 illegal border crossers fleeing in a vehicle were intercepted by police, after firing their weapons at the officers. The operation was successful, the illegal migrants were apprehended, later followed by the fleeing smugglers, who have earlier fired at the police patrols.

Slovak Interior Minister Roman Mikulec also thanked the police officers who have been serving at the border for years. He said that protecting the external Schengen borders was a useful recipe for preventing secondary, internal migration. He warned that border protection was not only a problem for Hungarians and Slovaks but a problem for everyone. 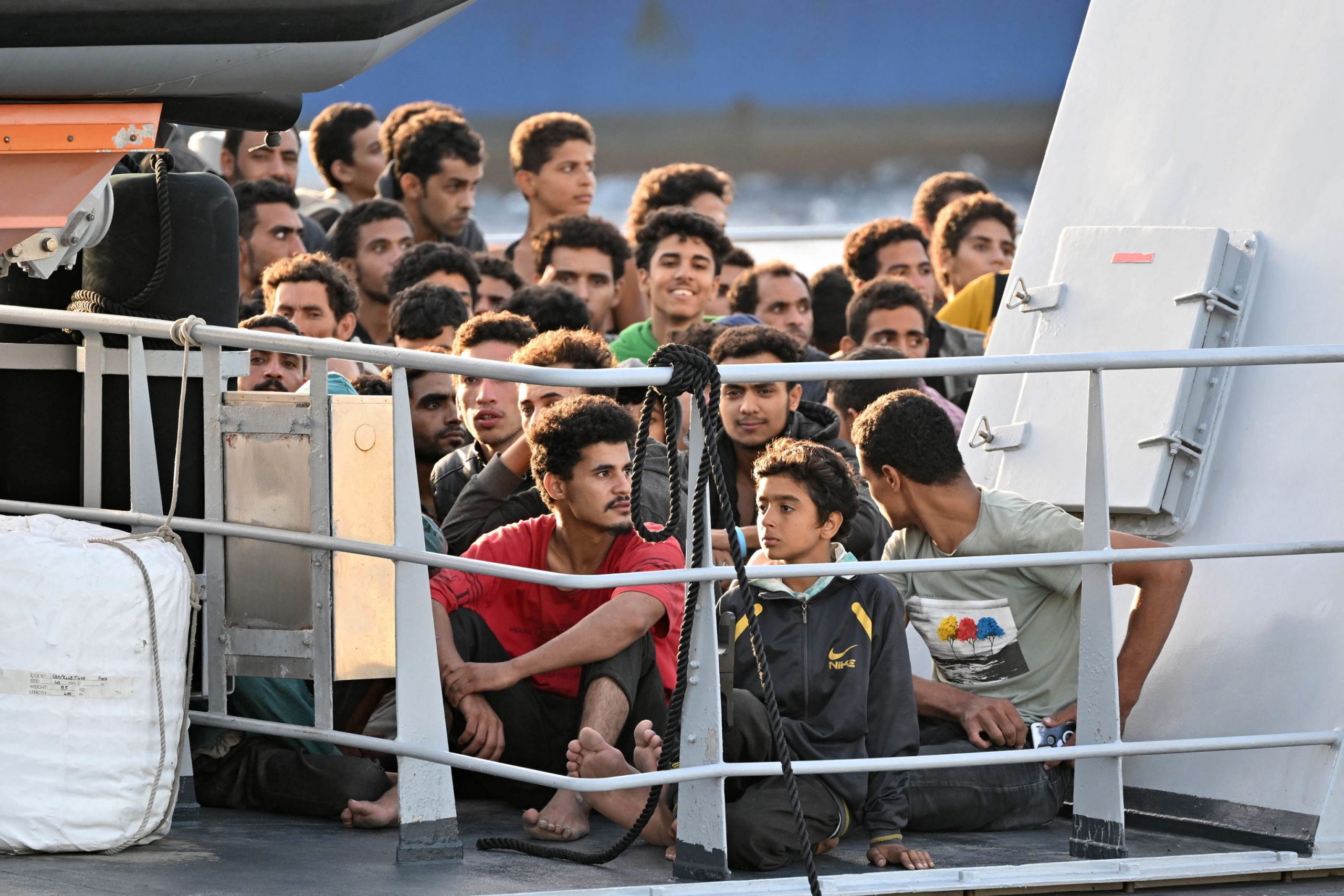 According to Viktor Orbán, Matteo Salvini proved that pro-immigration politicians had been lying.Continue reading