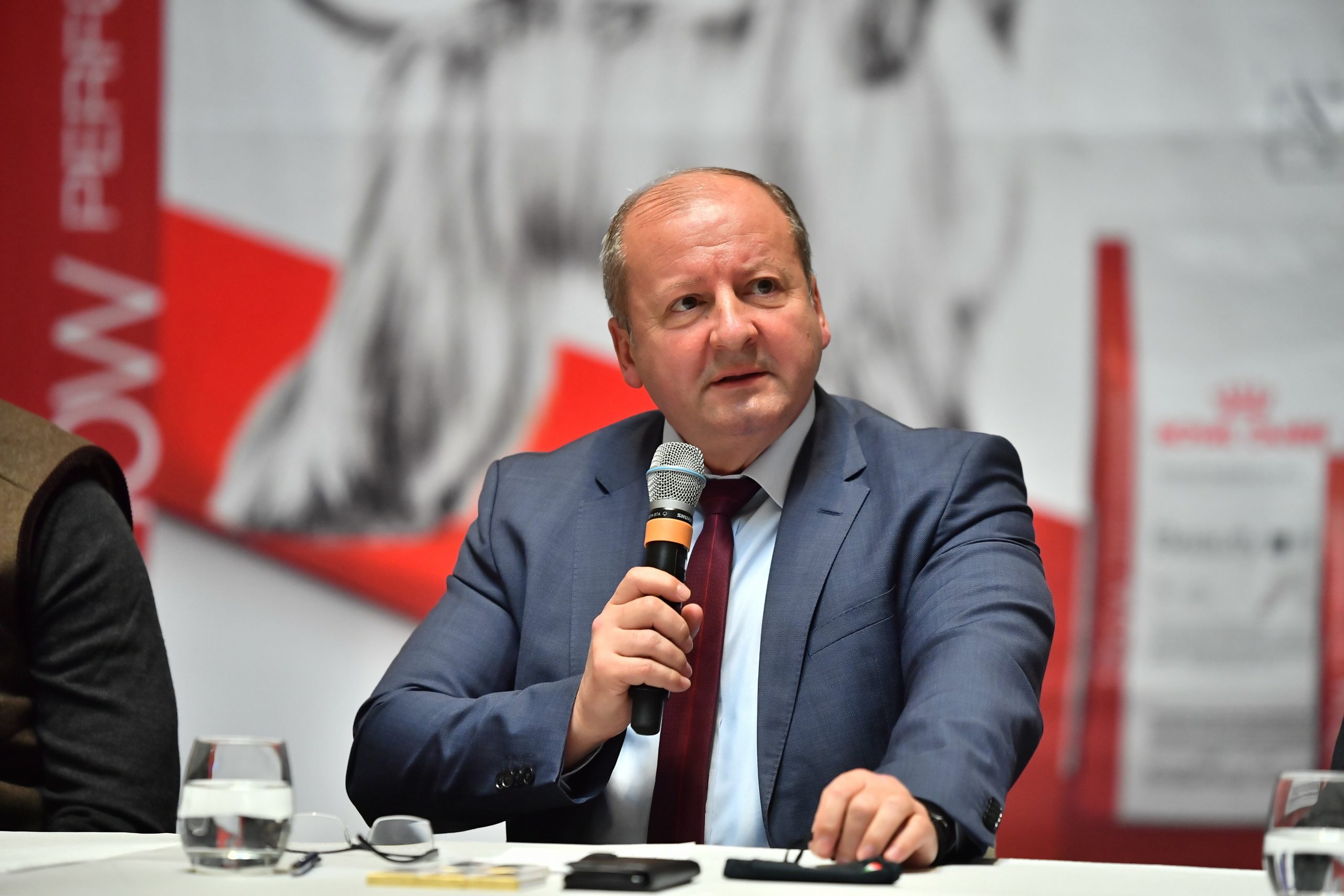 István Simicskó, group leader of the co-ruling Christian Democrats, gave an interview to Magyar Hírlap in which he discussed the new government, EU sanctions, and the consequences of the Ukrainian war, among other topics.

Simicskó talked about the difficulties that “we must constantly fight” when asked about the election win this year and the win 12 years ago.

There are many situations that we cannot be prepared for, such as natural and industrial disasters. Material and financial crises cannot be compared with those that directly threaten human life, but dealing with the negative economic trends already evident as a consequence of war will be a major task.”

Consequences of the war

“The adverse effects of the global economy were already having an impact in the form of inflation across Europe, but this has now been exacerbated by the armed conflict,” the politician said. Simicskó also mentioned the petrol price cap, interest rate cap, and the food price cap.

Due to its geographical location, our country is much more dependent on Russian imports in this area than many Western countries,”

he said, something the Prime Minister also talked about several times before. 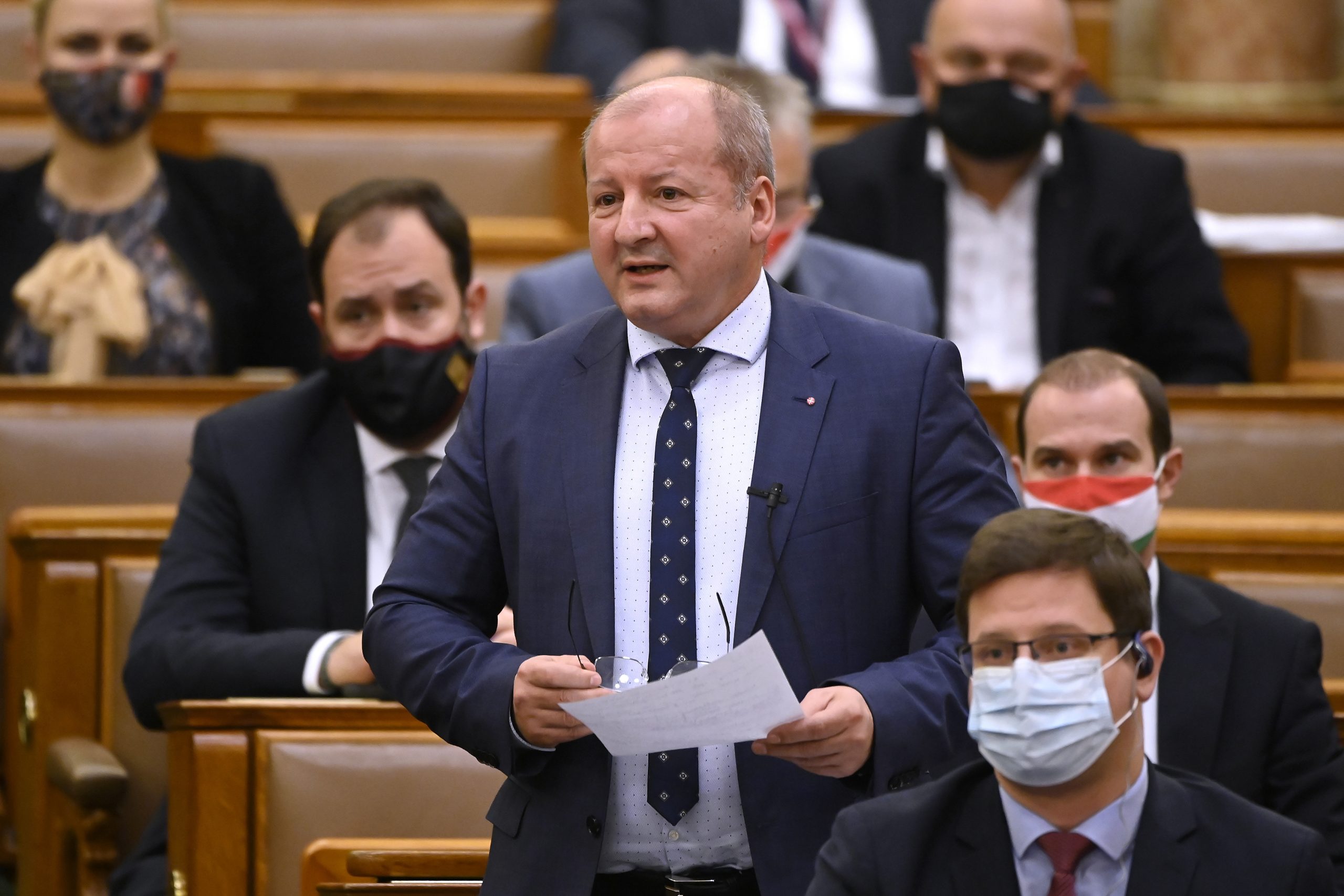 A fast-changing world requires state agencies, services, and their coordination to respond to a new situation as fast as possible, Simicskó said.Continue reading

“Christian democracy is present as a basis in the design of the government structure, in the creation of ministries, and in the selection of officials. It is not one ministry or person who strongly or weakly represents our ideological base, but everyone is pulling in the same direction, and everything is determined by it,” the group leader said in response to a question about the fact that after the elections he identified the further strengthening of Christian democracy as a fundamental task of his party.

According to him, Hungary is one of the “last keepers” of this in Europe.

The most important tasks

The most pressing issue now is to address and contain the economic and humanitarian situation caused by the war,”

the politician said, adding that this is not only the most important issue currently for Hungary but for the whole world.

He also said that “It is of great importance for all Hungarians that an agreement was reached at the EU summit on the oil embargo. Although we have taken many steps to open up the country to alternative energy sources, despite all previous efforts – Hungary is still heavily dependent on Russian gas and oil, without which the Hungarian economy cannot function.”

According to an article by the economic portal G7, although independent and MOL experts do not fully agree on everything, some experts believe that a quick switch from Russian oil would indeed be a lot of trouble, but if it had to be done, it would be possible.

At the end of the interview, Simicskó said that “With the formation of the new government, work will start under a new ministerial structure, but the political and economic situation caused by the war, as mentioned earlier, will make this a difficult time.”