Prime Minister Viktor Orbán thinks that as vaccination is the key solution against the coronavirus, there is no need to make mask-wearing mandatory again. While the government says they are doing as experts say, many experts say otherwise.

The fourth wave, which started at the end of summer, is on the rise. The number of new deaths per day remains relatively low – although it is slightly increasing – while the number of new infections and hospitalizations is already close to the April-May level, Telex reports.

The number of vaccinated people is almost six million now in Hungary. The Prime Minister emphasized several times that he thinks this is the most important thing regarding the virus. He said that the solution is not mask-wearing. “Don’t be under the illusion that the mask will protect us. The mask does not protect us,” he said. However, each time he spoke about masks, he made sure to add that it is definitely not banned to wear it, anyone who wants to wear it can do so and he encourages people to do it.

Viktor Orbán said on another occasion.

While the experts indeed say that vaccination is the best solution, several of them also advocate for wearing masks again, even for those inoculated. Telex collected the ones who have said this so far: the Hungarian Medical Chamber and its vice-president, Rita Lénárd, the Presidency of the Hungarian Academy of Sciences, virologist Gábor Kemenesi, virologist Ferenc Jakab, head of the Government’s Coronavirus Research Action Group, Beatrix Oroszi, epidemiologist, member of the Epidemiological Modeling and Epidemiology Working Group advising the government, and, Ágnes Galgóczi, Head of Department at the National Center for Public Health. In a nutshell, almost every renowned expert says that people should wear masks in closed places, on public transport, and in crowded open venues. 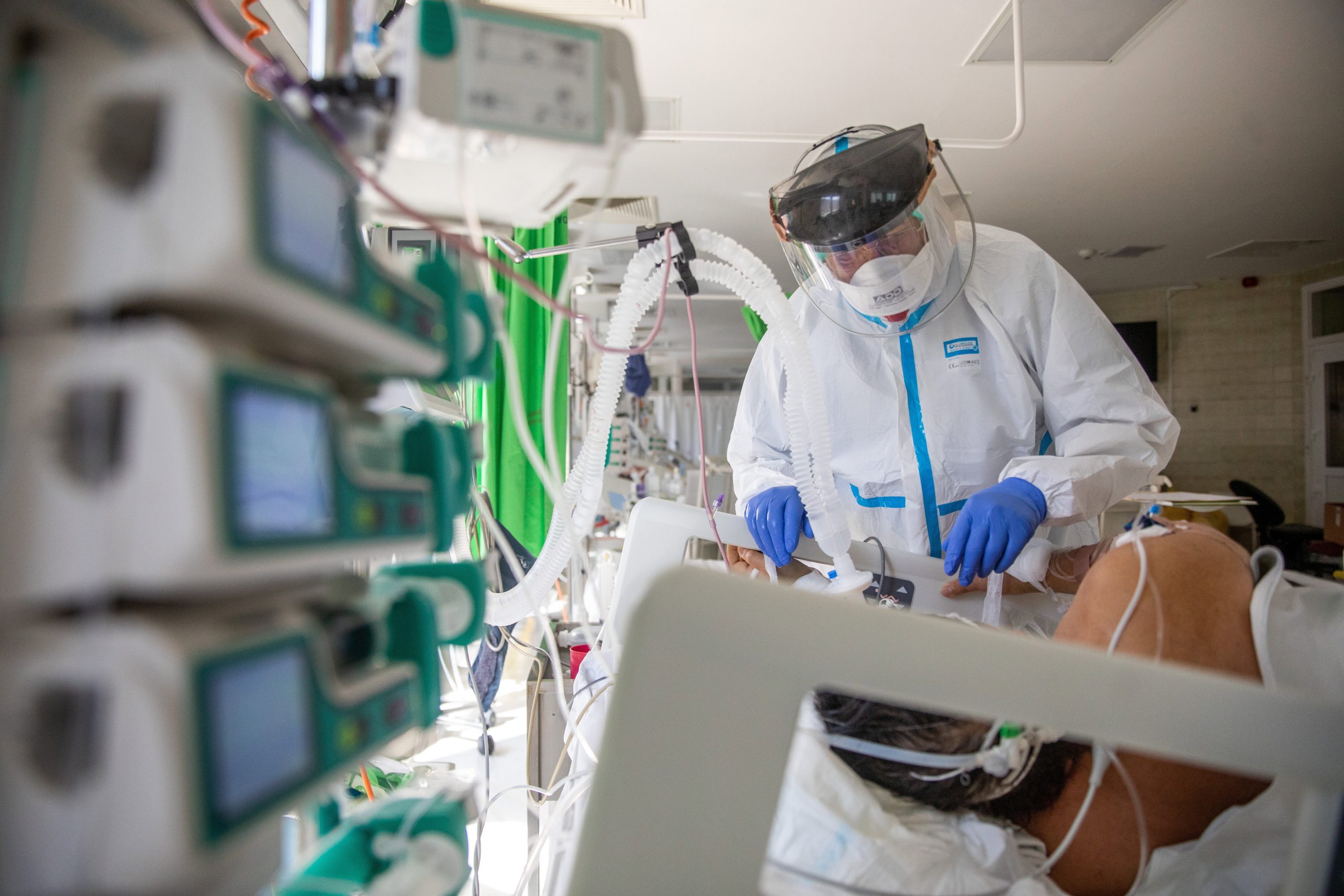 Last year, wearing masks was made mandatory in Hungary by the government- first on public transportation, and indoors; later, people were required to wear them outdoors. But the government does not plan to make restrictions again. Head of the Prime Minister’s Office, Gergely Gyulyás, also confirmed this, saying: “The citizens of Hungary are adults, if anyone wants to, they can wear a mask.” According to Telex, he added that the reason why they didn’t impose epidemic restrictions on October 23rd is that they didn’t want to.

There are some universities that have made masks compulsory again. For example, as of Thursday at Semmelweis University, rector Béla Merkely (who is also an advisor to Orbán), issued a mandate for wearing masks. The University of Pécs, the University of Debrecen, and the Eötvös Loránd University (ELTE) already did the same in September.