Shortage of Flour May Increase Bread Prices in Hungary 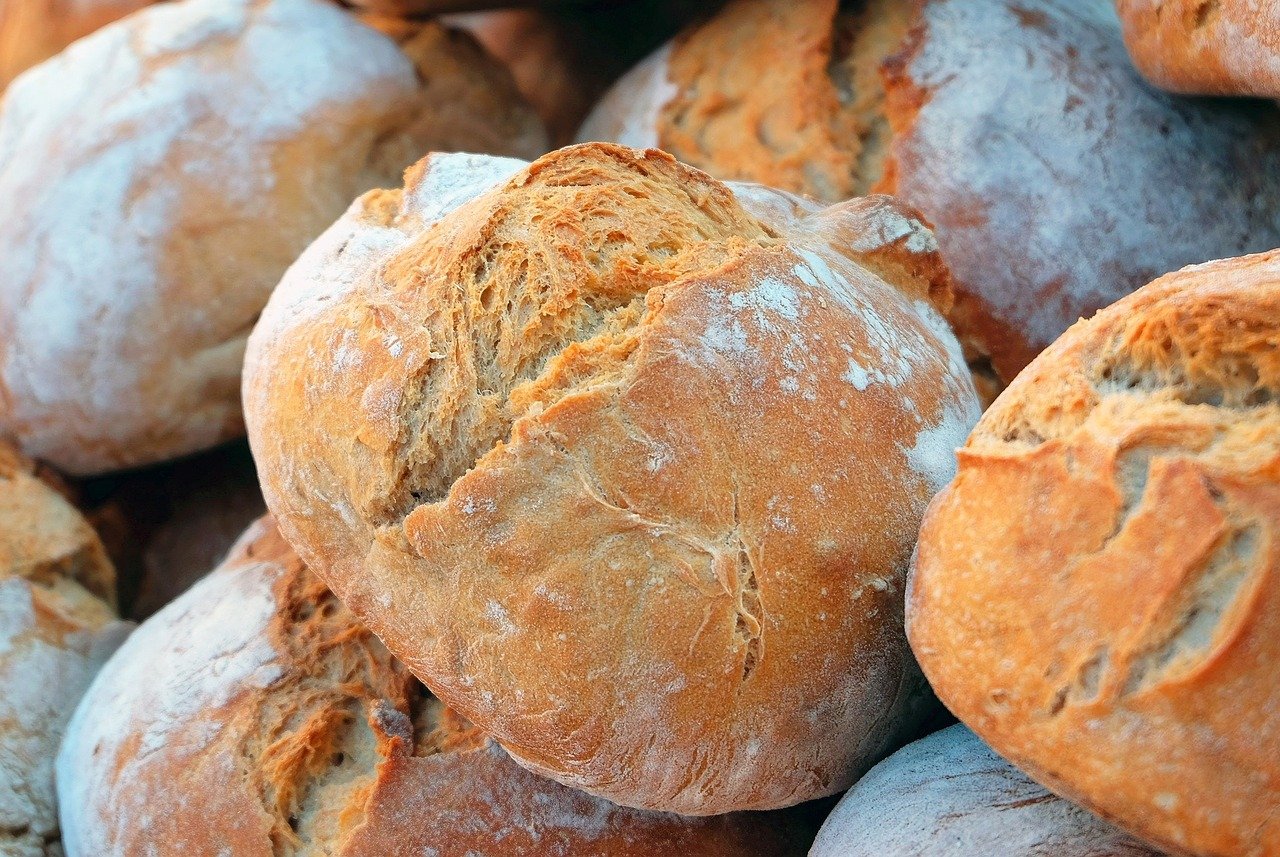 A double-digit increase in bread prices is expected early next year, as mills will increase their sale prices by 40 percent. On the Hungarian market, wheat has become a scarce commodity.

After the calm of the past 7-8 years, in recent weeks the prices of corn and wheat on the stock market have risen dramatically. Instead of the former 40-50,000 forints, one has to pay over 90,000 forints for a ton, said Dávid Hollósi, analyst of Takarékbank to news portal inforadio.hu.

On the Hungarian market, wheat has become a scarce commodity, it is hardly available. Besides the energy crisis, the economic changes triggered by the coronavirus pandemic are to blame. 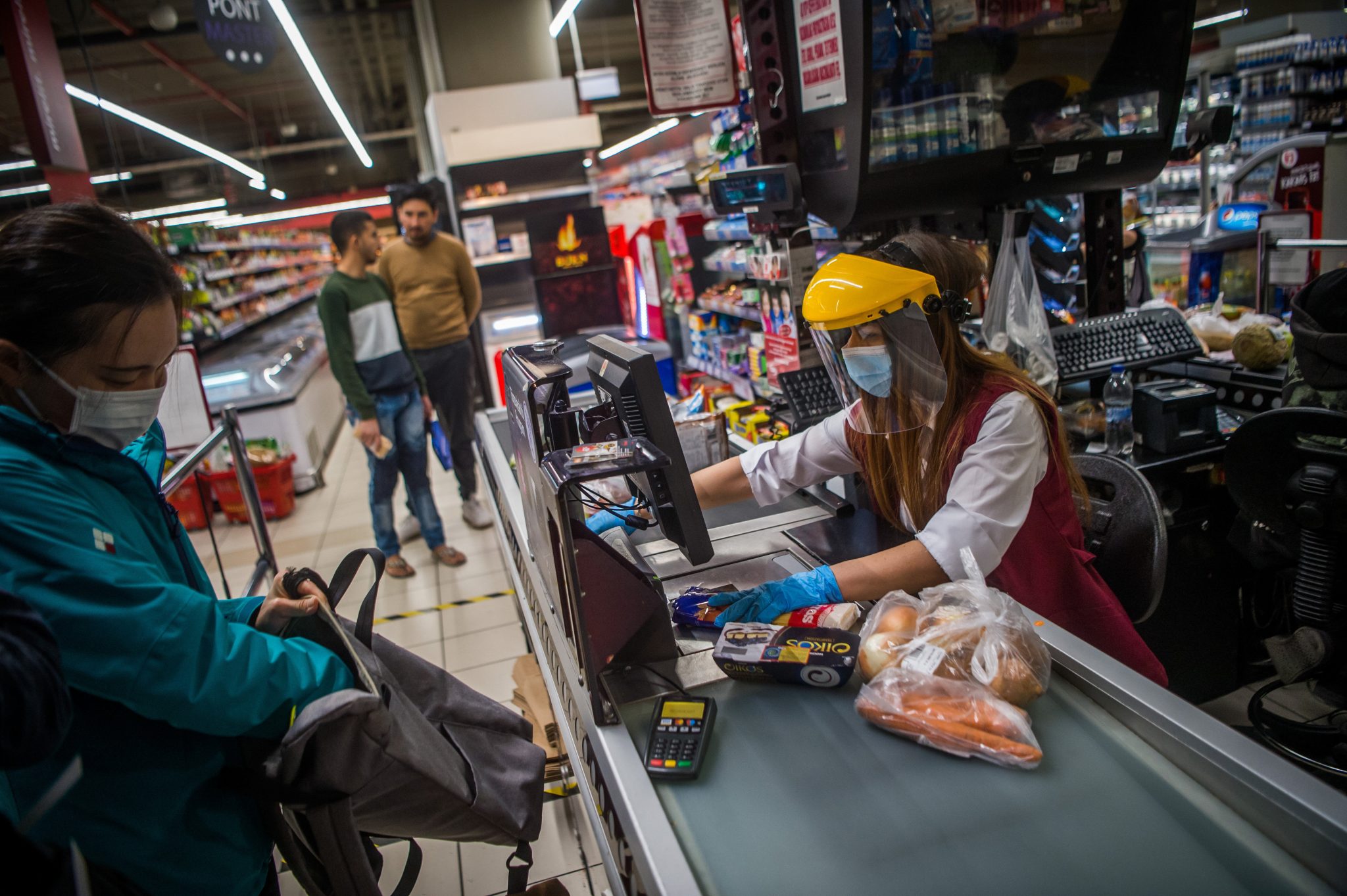 Inflation is at the highest level in years and well outside of the 2-4 percent tolerance band of the National Bank of Hungary.Continue reading

According to Hollósi, another problem is that the modern food economy has never before faced such a situation, where all the components of the price, such as energy, labor, oil, and material prices, have increased so drastically at the same time.

However, according to the expert, a price increase to the extent of 40 percent which the mills have implemented is not realistic for consumers. One can rather expect a 10-15 percent increase in the price of bread at the beginning of next year, but this may be influenced by several factors until spring. 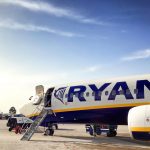 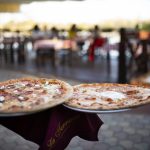