Parliamentary foreign affairs committee leaders of the four Visegrad countries held a two-day meeting with their French partners in Budapest and discussed security policy challenges in the east and the south, Zsolt Németh, the head of the Hungarian committee, said.

The meeting was attended by respective officials of both houses of the French parliament and the Visegrad Four (Czech Republic, Hungary, Poland and Slovakia).

The participants focussed on major foreign policy issues in and outside Europe, Németh told a press conference, adding that the Hungary planned to invite the foreign affairs committee leaders of the Baltic states and Britain to similar meetings to be held under its current V4 presidency.

Németh welcomed that the Visegrad countries and France held identical views on several issues, including the need of security.

Although the security of Europe, including Hungary, is primarily guaranteed by NATO, “there are plenty of common European security interests which can be promoted more effectively if there is a European security and defence policy in place,” Németh said. He added that Hungary would “do its part” and raise the ratio of defence expenditure to 2 percent of GDP by 2024.

As the use of nuclear energy is crucial for Europe’s energy security and future, both the V4 countries and France advocate that nuclear energy should be declared a renewable, clean source of energy, he said.

The participants agreed to cooperate in boosting economic competitiveness, digitalisation and transition to green economy. They identified space research, an area with growing security policy importance, as a prospective field of cooperation, Németh said.

Concerning the Russia-Ukraine conflict, the foreign affairs committee leaders agreed on the need of resolute action to protect Ukraine’s sovereignty and territorial integrity, and “within the framework of NATO a more marked representation of a policy of deterrence”, he said. 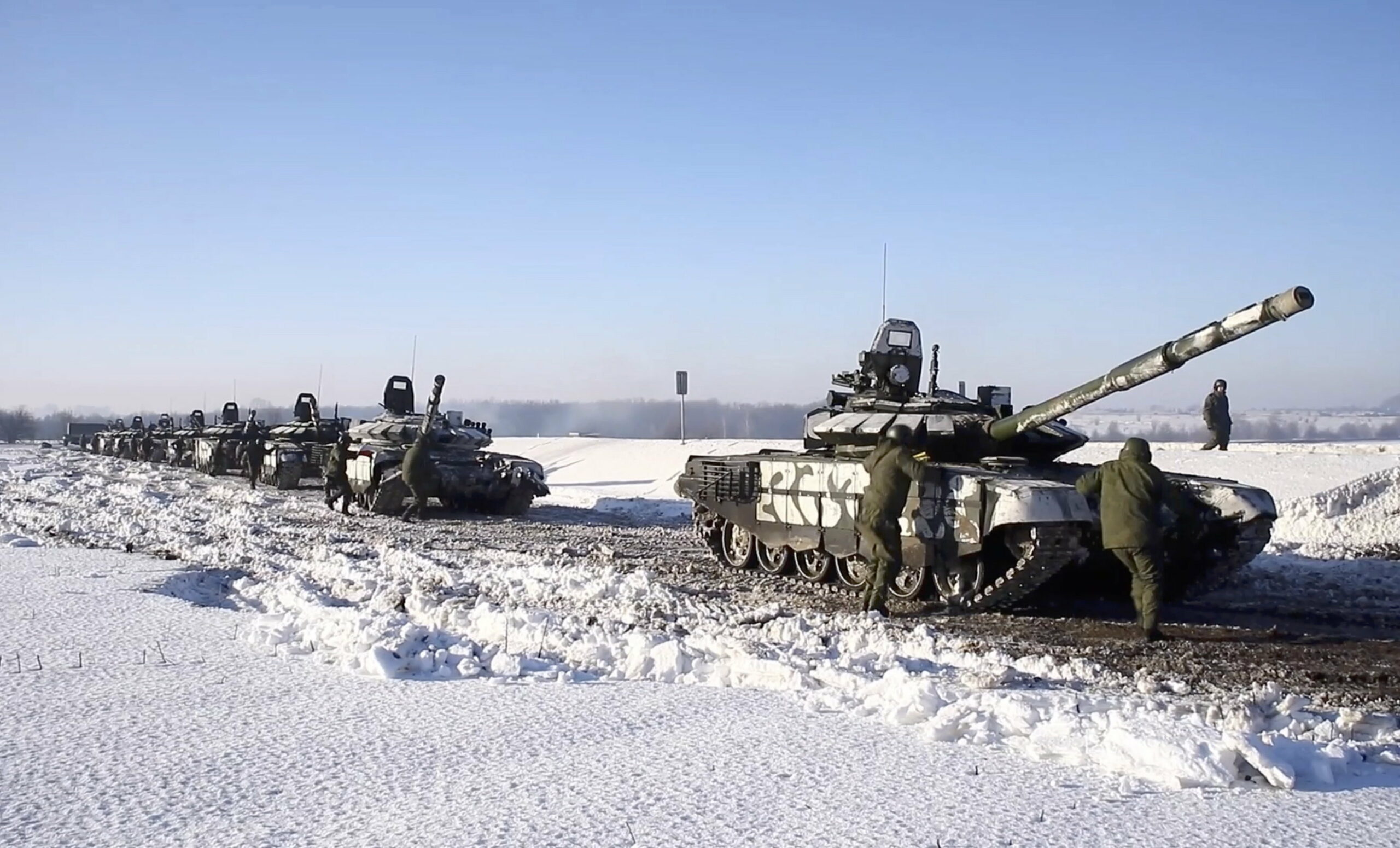 "The Ministry of Defense has an evacuation plan in place to help Hungarian citizens and, if necessary, citizens of other nations to leave Ukraine," they wrote. More than 130,000 Transcarpathian Hungarians live in Ukraine.Continue reading

Another security policy issue discussed at the meeting in Budapest was the withdrawal of the Takuba mission from Mali, Németh said, expressing regret over the discontinuation of what he called a key mission in the Sahel region.