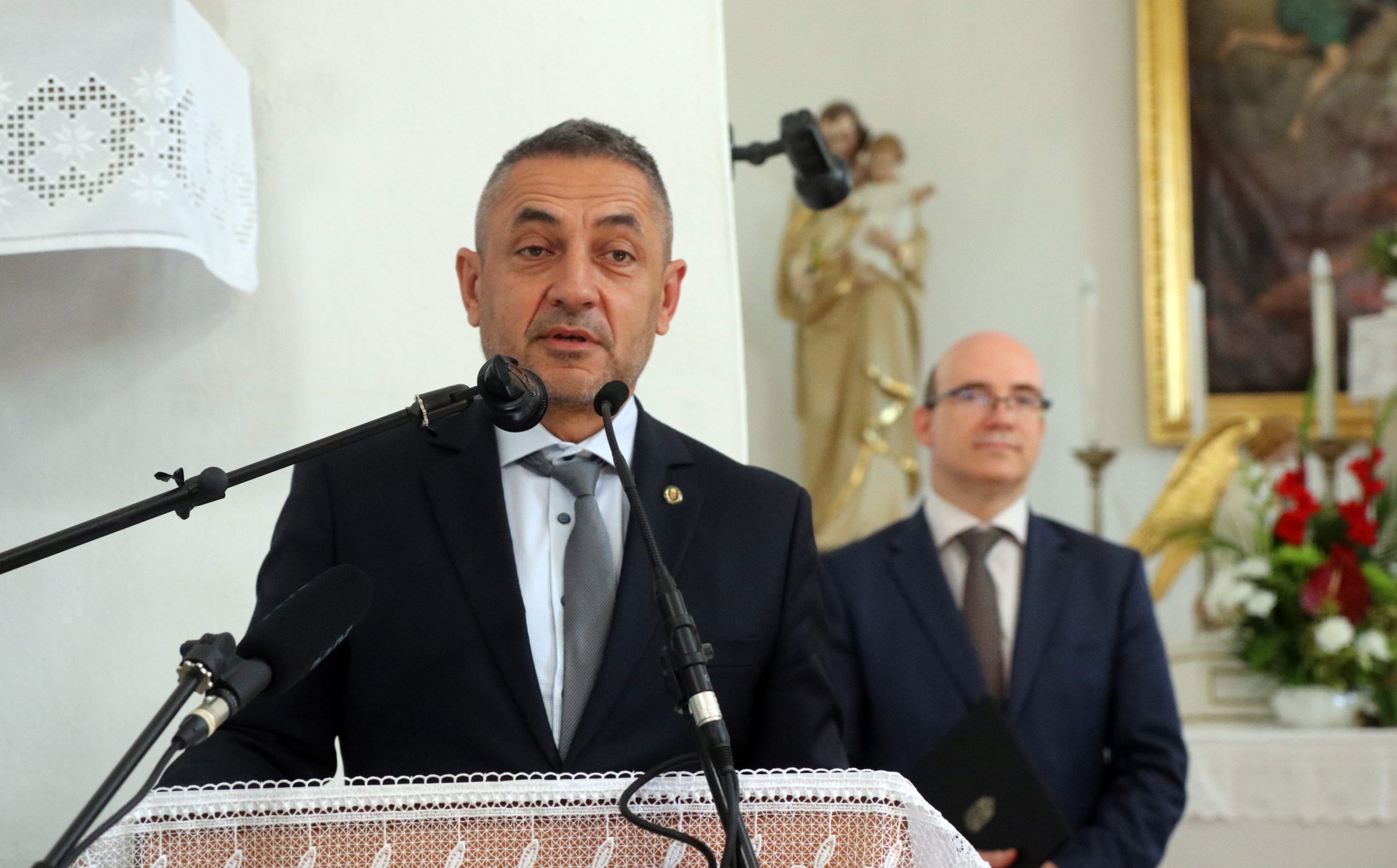 “We have two treasures: our Hungarian identity and our Christian faith and existence,” said János Árpád Potápi, Secretary of State for National Policy, at the XXII National Opening Ceremony of the School Year of Hungarian Schools in Slovakia in Deresk, on Saturday.

At the ceremony held in the Roman Catholic church of the village of about 600 inhabitants, a predominantly Hungarian settlement in the Banská Bystrica county, Slovakia, the Hungarian Secretary of State for National Policy spoke about the preservation of the mother tongue and identity, the support provided by the Hungarian government to Hungarian educational institutions abroad, and the tangible results of the latter.

there is a symbolic message when we Hungarians celebrate our significant days in the church.

The current opening of the school year in the church sends the message that we have two treasures: our Hungarian identity and our Christian faith and existence, he added, stressing that it is almost impossible to separate the two.

In his speech, the Secretary of State thanked the Association of Hungarian Teachers in Slovakia for doing their part to ensure that Hungarians set an example in the life of Upper Hungary (Felvidék). He said that

Hungarians and Hungarian teachers in the region provide one of the indispensable foundations for survival in the homeland, namely the preservation and transmission of the values of the mother tongue from generation to generation.

Potápi pointed out that everyone tends to expect the best when the school year starts, but the coming months may be overshadowed by many circumstances. “To counter these, we need two basic factors: security and continuity,” the State Secretary said, adding that the Hungarian government is committed to seeing through the programs and tasks it has started, and to continue cooperation as it has done so over the past 12 years.

Speaking about the assistance provided to Hungarian educational institutions abroad, the State Secretary for National Policy stressed that these grants will make quality education in the mother tongue available to 300,000 Hungarian children in the Carpathian Basin.

We are supporting the network of Hungarian educational institutions abroad, from nurseries to higher education.”

The Secretary of State for National Policy pointed out that despite the difficulties, there is reason for optimism, as 3,675 children will start the first grade in the Felvidék region, which compared to the data of the past years, shows that the number of Hungarian schoolchildren in the region is increasing year by year. 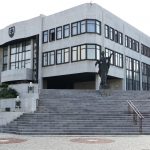