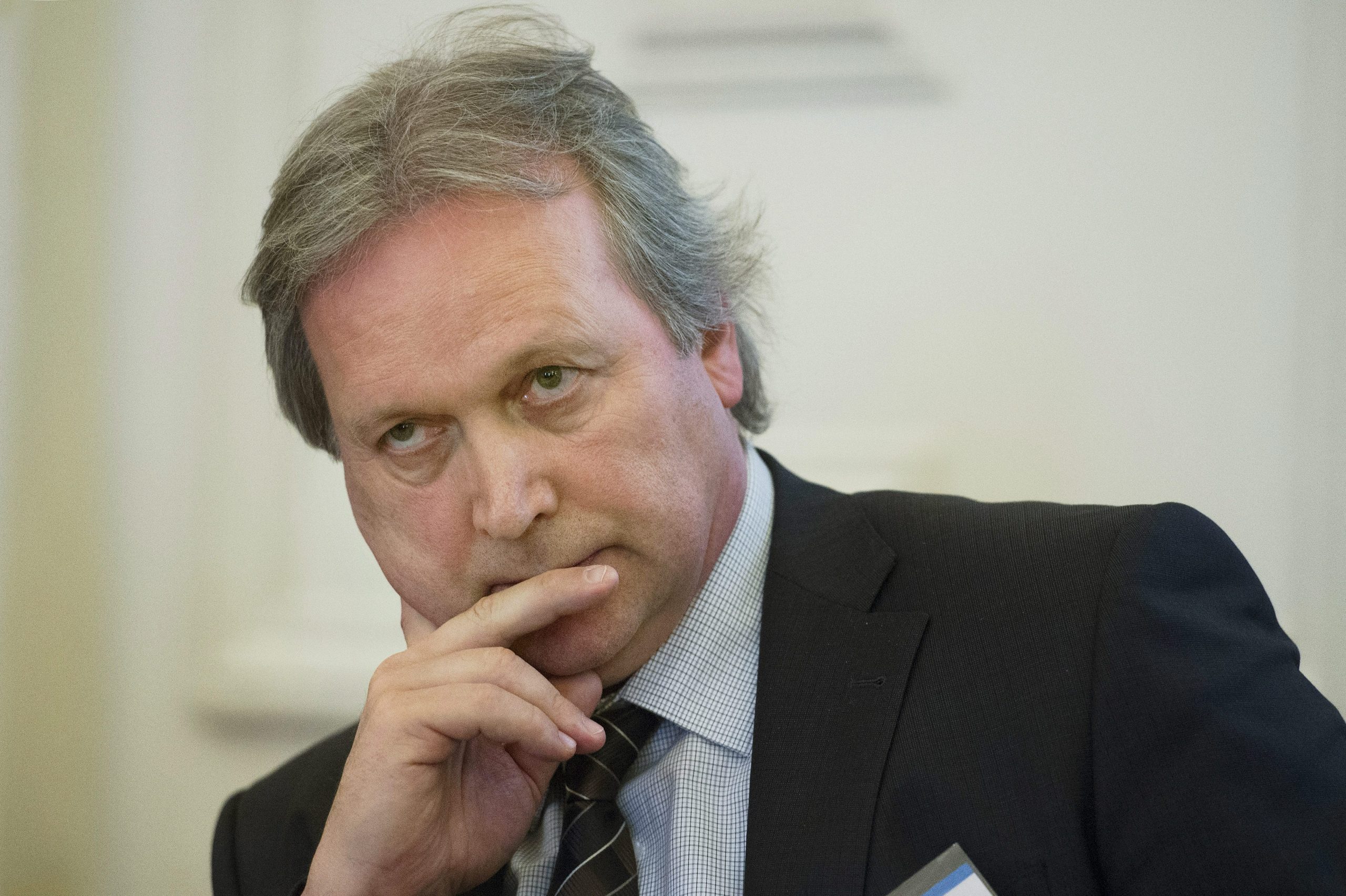 The Hungarian Academy of Sciences (MTA) is deeply concerned about the situation and safety of Ukrainian scientists and researchers, but remains hopeful and has deep respect for the courage and determination of the members of the Russian Academy of Sciences and scientific journalists who, in an open letter, previously called for an immediate end to the war.

MTA refers to an open letter, signed so far by more than six thousand Russian scholars and scientific journalists in which they condemn the aggression, which has “no reasonable justification,” and the responsibility for which “falls exclusively on Russia.” They also claim that the aggression leads to Russian international isolation and to the position of a pariah country which means that:

We scientists will no longer be able to do our work properly: scientific research is inconceivable without full cooperation with colleagues from other countries (…) War with Ukraine is a step to nowhere.”

MTA’s letter also argues that “the mission of science and art is service of humanity’s good, peace, and security,” adding that the Science Academy “and the members of the Hungarian scientific community are deeply committed to the peaceful settlement of differences between peoples and countries.” 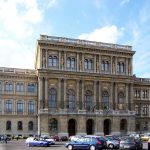