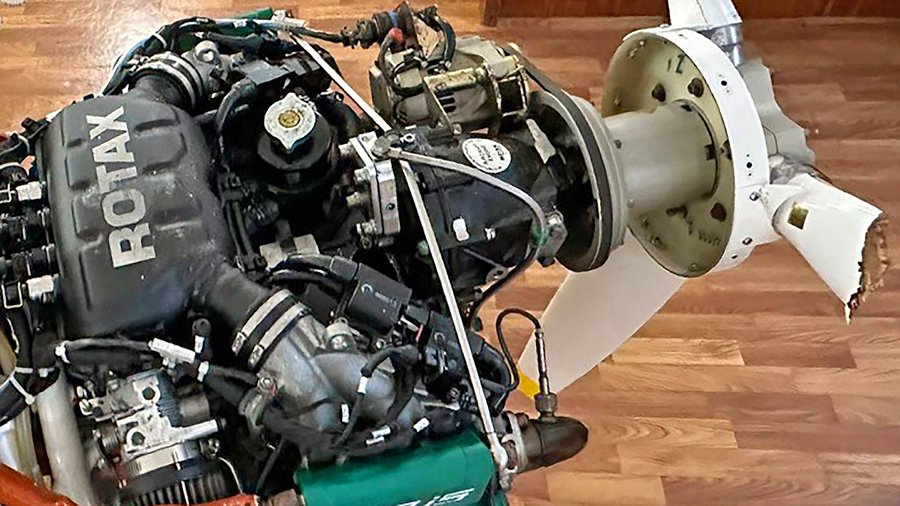 A Rotax Engine from an Iranian-made Russian drone shot down over Ukraine.

As Iranian-manufactured drones are wreaking havoc with civilian infrastructure in Ukraine, dismantling these weapons of war have revealed just how many Western components they contain. Despite tough UN and US imposed security sanctions being in place against both Iran and Russia, Western technologies vital for manufacturing weapons are still finding their way into their deadly arsenal.

Ukrainian army technicians who have dismantled missiles, drones and ordnance used against their country have found component manufactured in Austria, US, Germany, France, Denmark and other countries in these weapons. More recently the Austrian-manufactured Rotax 912 aircraft engines were found in Mohajer-6 drones that Russian forces are using against the energy infrastructure in Ukraine, claimed Slovakian newsportal Denník N. 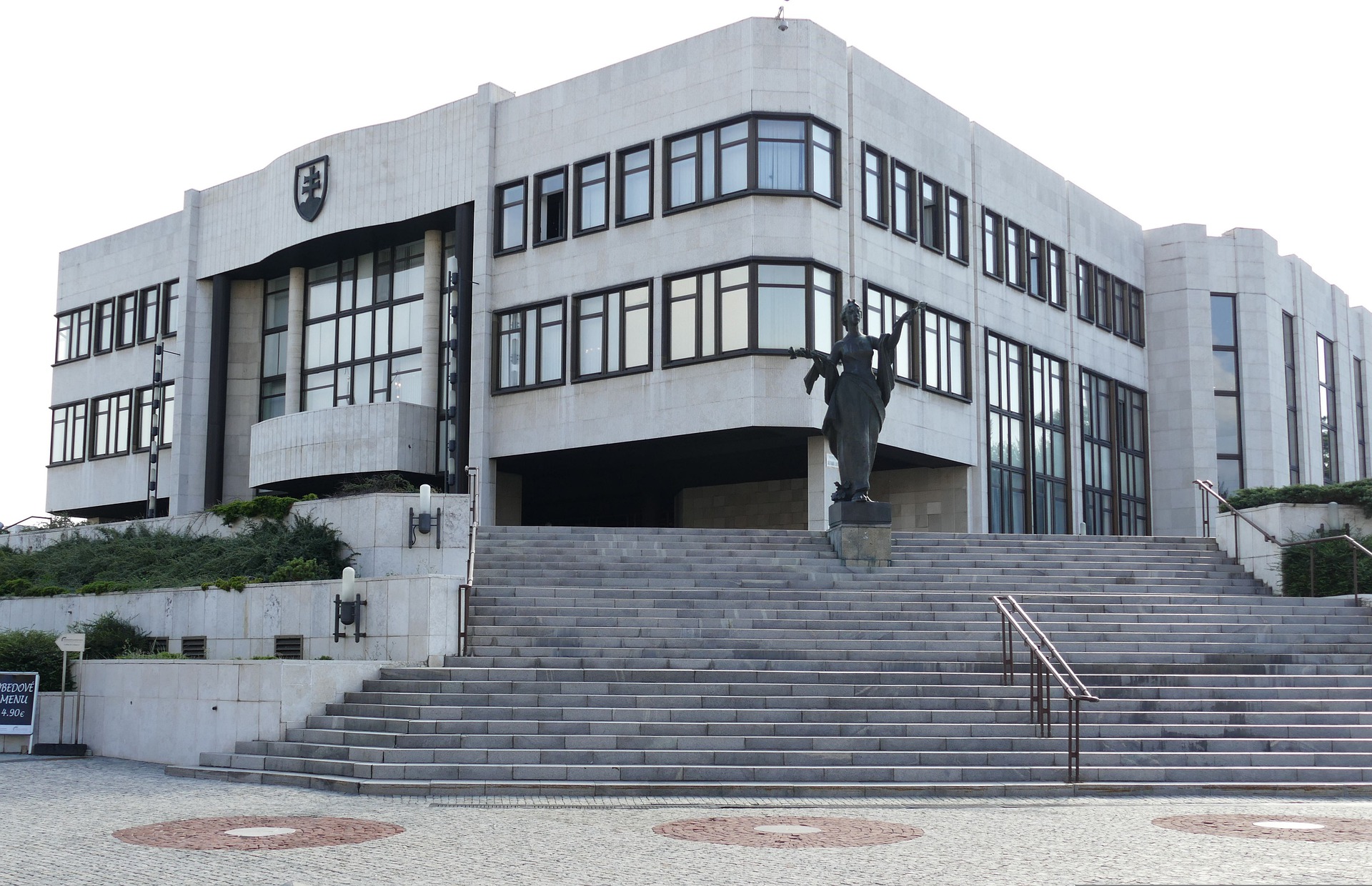 The Austrian manufacturer has denied supplying these to Iran, but an investigation found that their product has indeed found its way to the Iranian military after a Slovakian company was given a license from authorities to export them to the Islamic country. A company from the town of Prievidza had exported Rotax engines to Iran as recently as in April this year, as customs officials apparently did not verify whether the items could be used in the production of military equipment. 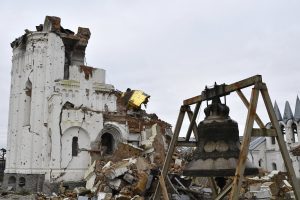 Slovakian Minister of Defence Jaroslav Nad described these findings as problematic and promised to evaluate and correct it. However, the Slovakian company involved in the export claims that they had no idea what Iran was doing with such engines.

While Slovakian politicians have vigorously criticized neighboring Hungary for its stance on weapons shipments to Ukraine, a source from the Czech Republic described Slovakia itself as a hole in the West’s security. Furthermore, an earlier investigation has found that even the Czech Republic has continued to supply weapons components to Russia after its 2014 annexation of Crimea and parts of the Donbas region. Countries such as the UK, Germany and France have sold weapons to Moscow worth EUR 121 million after the 2014 invasion through finding a loophole in the weapons embargo. 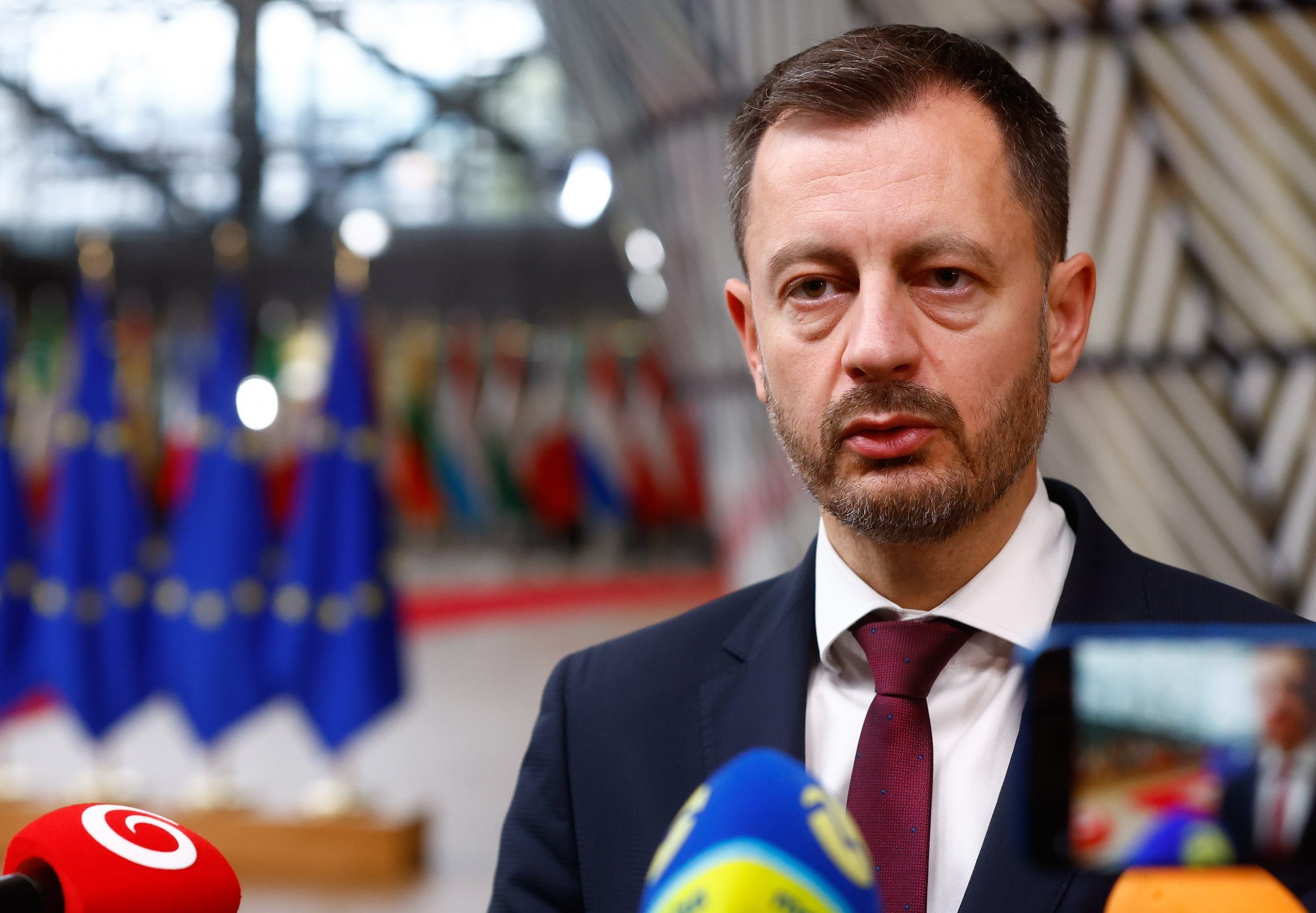 Eduard Heger hopes for an improvement of ties with Hungary, yet surrounds himself with vocal critics of the current Hungarian government.Continue reading