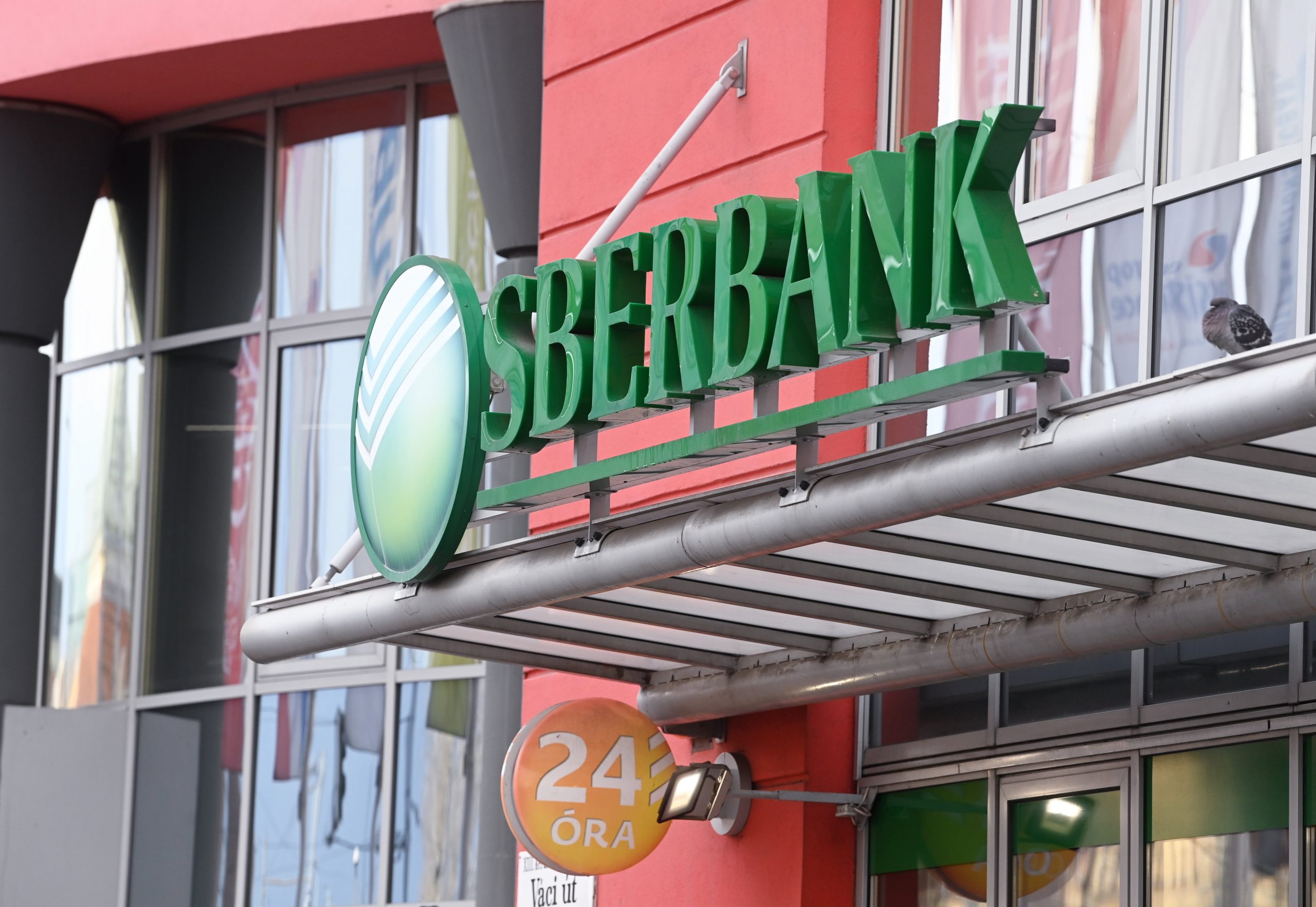 The National Bank of Hungary (NBH) has said it withdrew the lending licence of Russian-owned Sberbank Hungary because of its “serious liquidity and capital situation” amid international sanctions against Russia and ordered the credit institution to be wound up.

The central bank and financial market watchdog noted that the EU’s Single Resolution Board (SRB) said late on Tuesday that it had ordered Sberbank Hungary’s parent company, Austria-based Sberbank Europe, to be wound up. 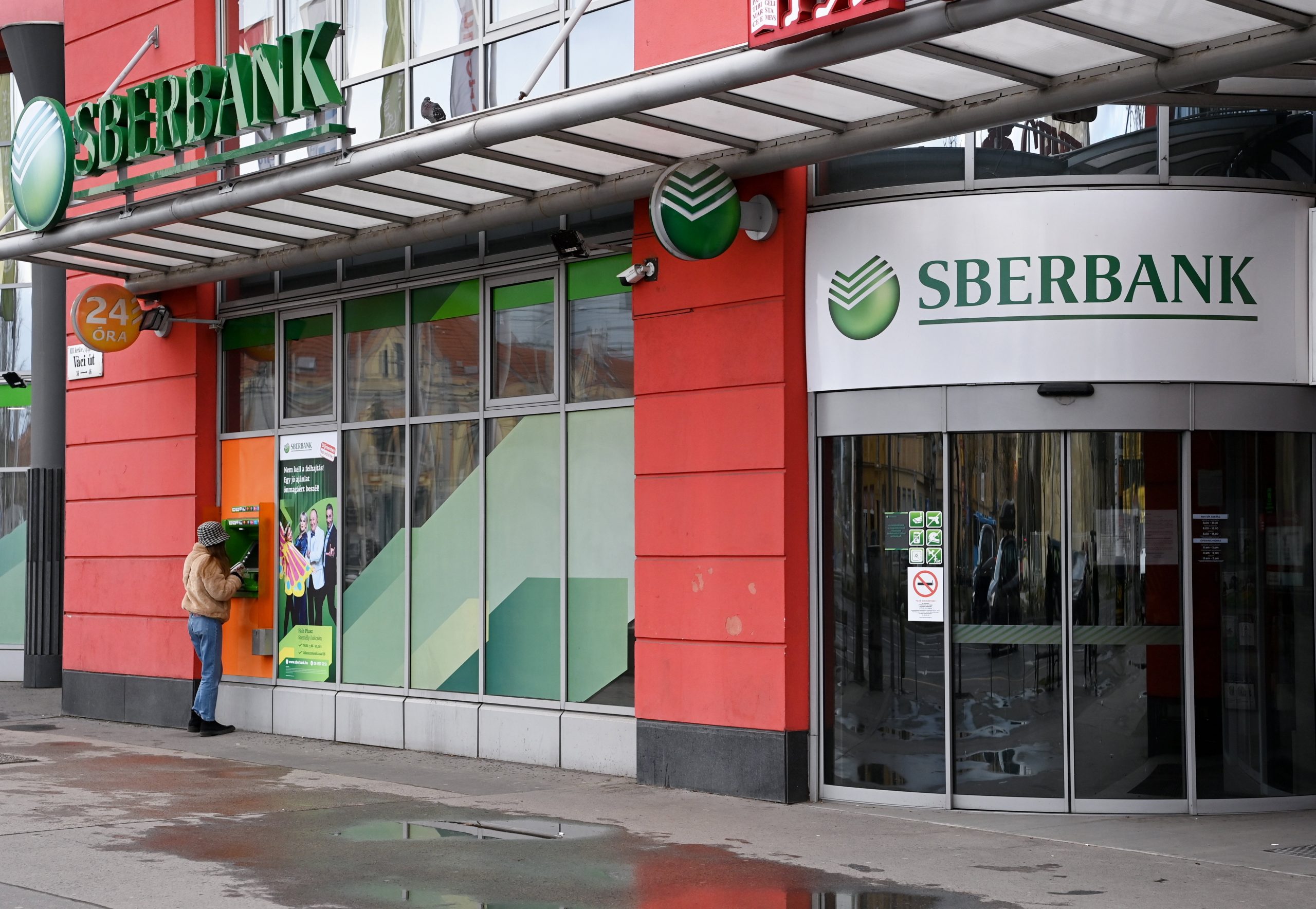 NBH said it initiated the measure in order to enable Sberbank's Hungarian unit to comply with the legal provisions on liquidity and capital positions in Hungary, after sanctions were imposed on the parent bank amid the Russian-Ukrainian crisis.Continue reading

The NBH said the measures “have no impact on the other members of Hungary’s financial system…which continue to serve their clients steadfastly in the usual manner.”

FM Szijjártó: Austrian and Hungarian branches of Sberbank “first victims of the EU’s policy of sanctions”

Foreign Minister Péter Szijjártó called the Austrian and Hungarian branches of Sberbank, which ended operations on Tuesday and Wednesday, respectively, “the first victims of the European Union’s policy of sanctions”.