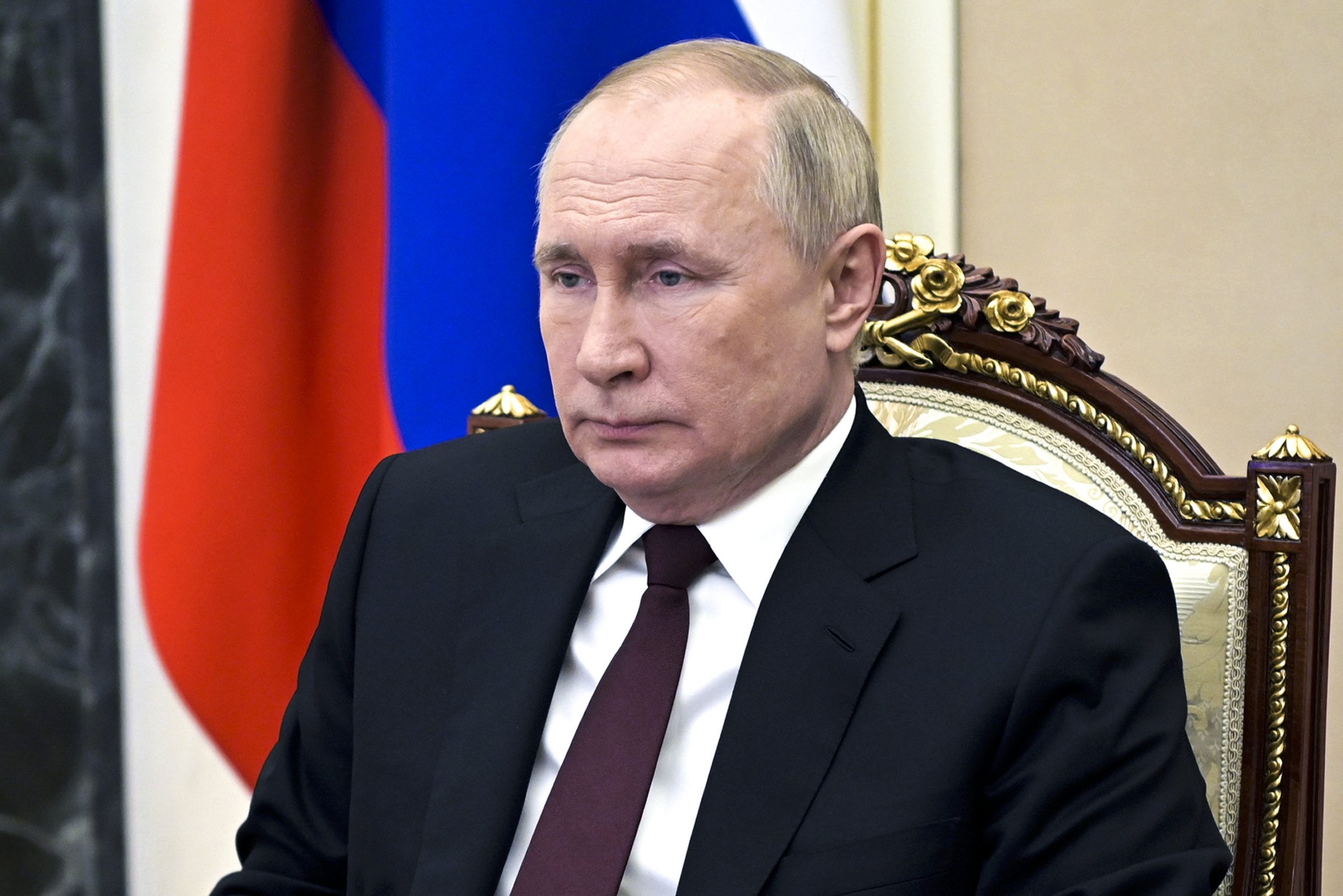 A pro-government analyst hopes that the war will soon end and EU-Russian relations will normalize, as Hungary is dependent on cheap Russian gas. A financial analyst quoted in the leading left-wing daily thinks that Hungary will need to help Bulgaria, after it was cut off from Russian gas.

Background information: on Wednesday, Russia cut off gas deliveries to Poland and Bulgaria, claiming that the two countries did not agree to pay for the supplies in roubles. Russia, however, continues the export of gas to Hungary through Bulgaria, as long as Bulgaria transfers it all to Hungary. In an interview with CNN, Foreign Minister Péter Szijjártó said that Hungary has no alternative sources to replace Russian gas.

In Magyar Nemzet, László Szőcs thinks that Poland and Bulgaria crossed the red line by not paying for Russian gas in roubles. The pro-government commentator adds that the tense relationship of NATO and Moscow as well as Poland’s arms deliveries to Ukraine were also important factors in the Russian decision to ‘weaponize’ gas exports. Szőcs adds that without cheap Russian gas, Eastern European economies will slow down and even the heating of homes cannot be assured. Bearing all this in mind, Szőcs cautions against hasty actions, in the hope that the Ukraine war will end soon, and gas supplies will resume as Russian relations normalize.

Népszava quotes Tamás Pletser, analyst of ERSTE Bank who contends that Russia may go even further and completely shut down gas supplies to Europe, both in retaliation and in order to divide Europe. Pletser recalls that some EU counties have already announced that they do not comply with Russian demands to pay for gas in roubles. If gas supplies stop, European economies including Germany and Italy will be left without energy, Pletser adds. He goes on to point out that Bulgaria is fully dependent on Russian gas, and EU rules may compel Hungary to help Bulgaria in this situation. If Hungary does not agree to help Bulgaria with gas, it risks expulsion from the EU, he maintains.