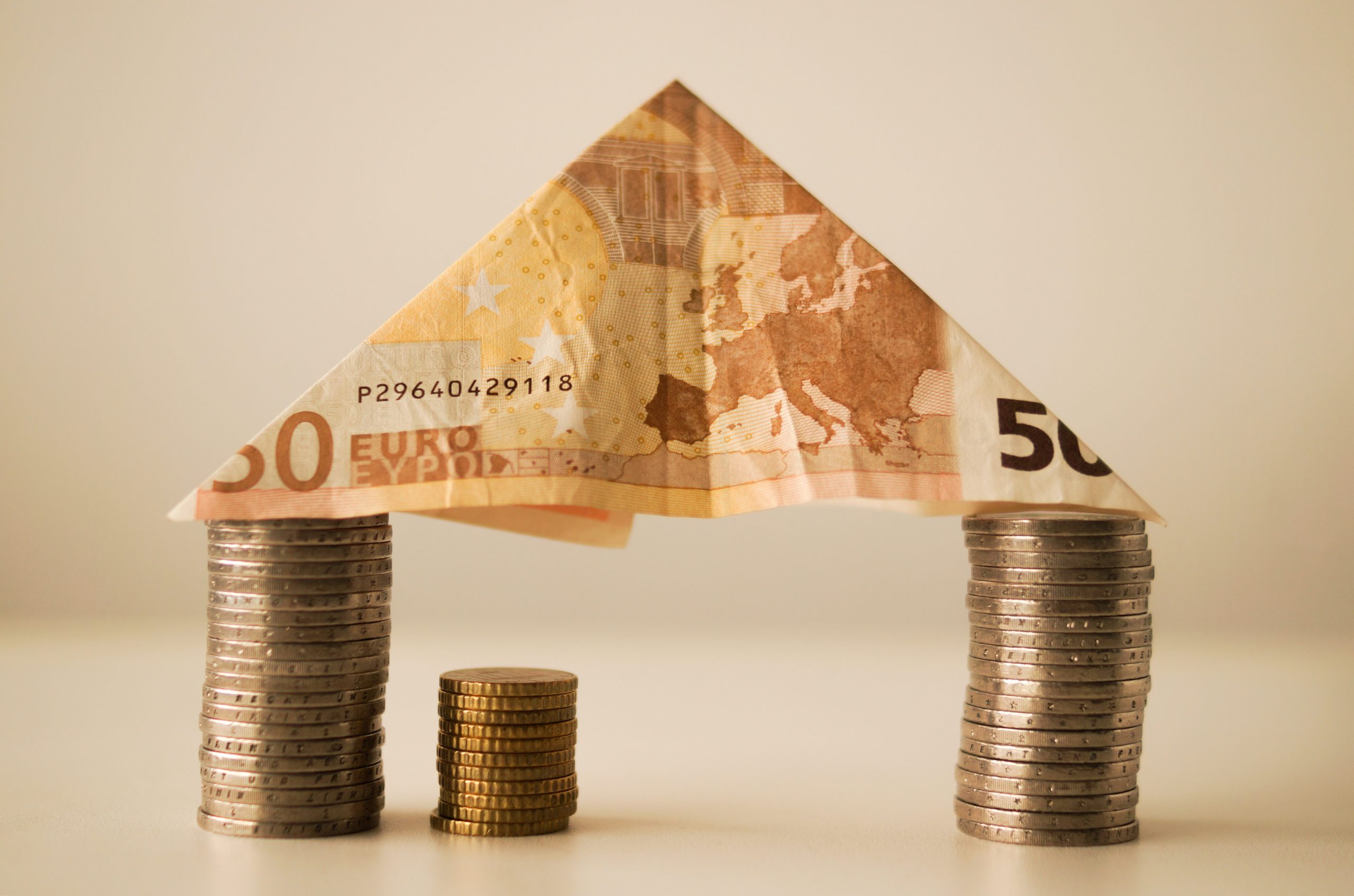 The bank accounts of many potential Russian buyers have been frozen, preventing them from accessing their savings; as a result, Russians have disappeared from the Hungarian housing market. Those who do have the money to buy are typically unable to obtain an administrative permit, reports Világgazdaság, a Hungarian economic site.

In the past, Russians mainly bought properties in Budapest and in the popular spa towns, such as Hévíz. A small number of Ukrainians have also invested in the Hungarian capital, but they have mainly preferred rural properties.

Even though the presence of these two foreign nations was not dominant in the Hungarian market overall, their absence is now conspicuous. Ákos Balla, managing director of Balla Ingatlan, a Hungarian real estate agency, told Világgazdaság that the Russians have simply disappeared from the market. 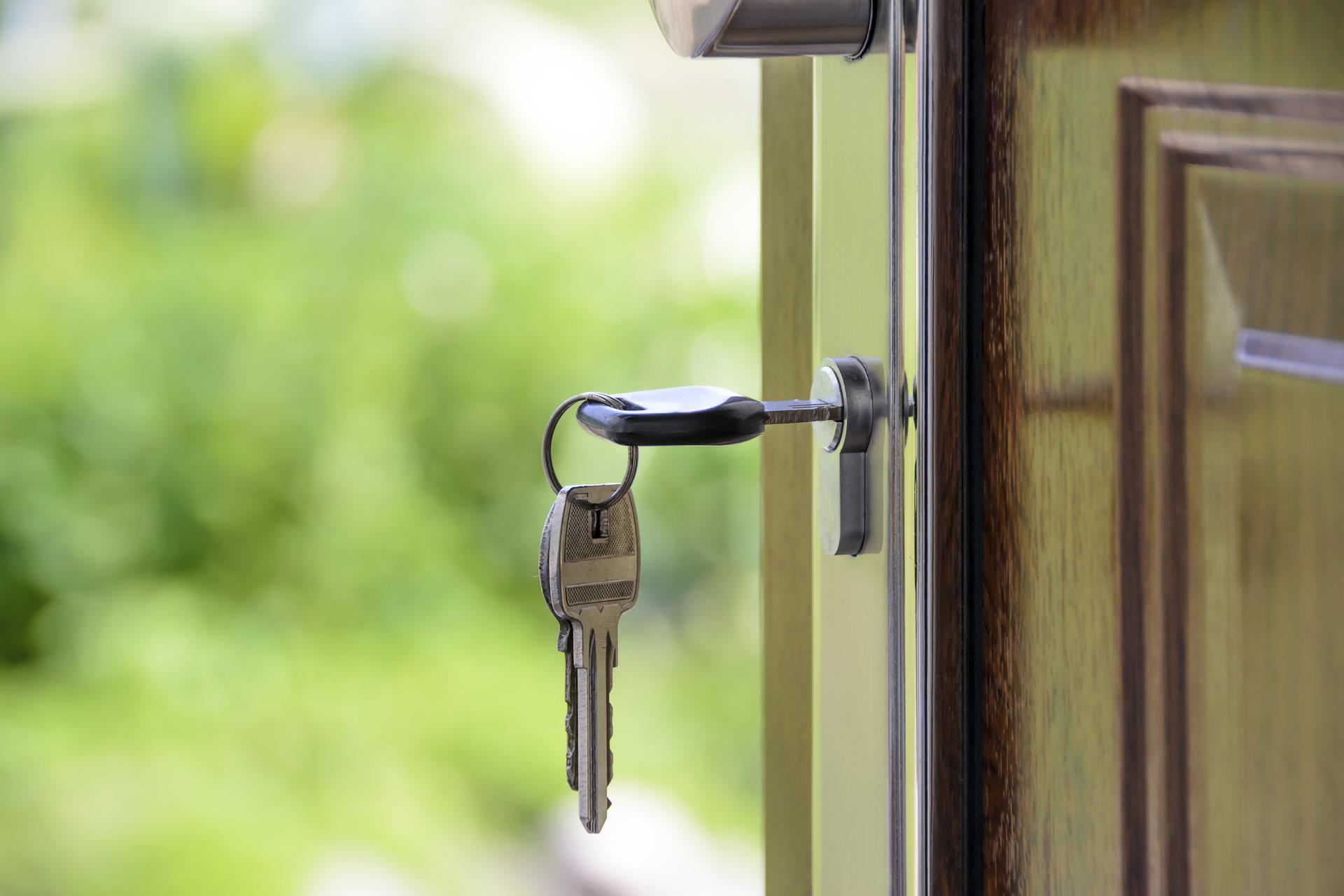 Another real estate office, Duna House’s head of PR and analysis, Károly Benedikt, also said that Russian buyers are in a particularly difficult situation, their numbers are negligible, with up to three percent of foreign buyers being Russian. The expert attributes this to the fact that

sanctions are also making real estate transactions impossible, as Russians have very limited access to the administrative permits they need in order to buy a property.

Russians are also hampered by the fact that their bank accounts have been frozen and they cannot open new accounts. This means that they either cannot access their savings at all or only with great difficulty. As Világgazdaság reports, Russian citizens who have investments in Hungary are also trying to sell them or use them in some way.

The range of properties sought by Russian buyers is otherwise mixed. Those who can afford to buy property because they can get a permit and have the money to do so tend to choose from the luxury category, while the less well-off tend to look for mid-range apartments, but both groups tend to look for downtown and well-maintained properties.