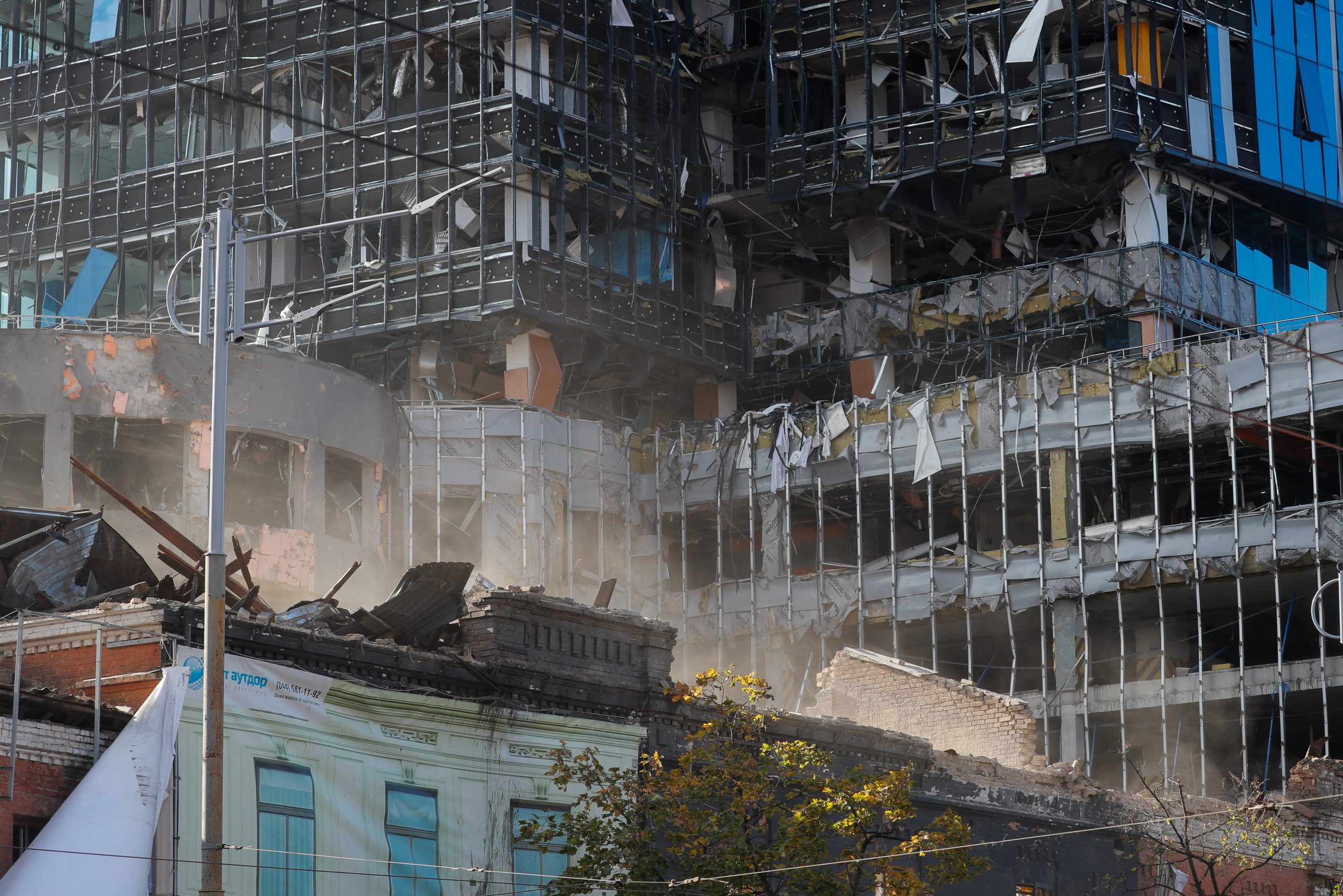 Hungarian leaders reacted to the Russian missile attacks against Kiev and other Ukrainian cities on Monday.

Hungary will “for the time being” keep its embassy in Kiev open and ready to receive people in need of help, Minister of Foreign Affairs and Trade Péter Szijjártó said on Monday, MTI reports.

According to the minister, the embassy is so far unscathed, and the employees are conducting their duties there, except for instances when they have to retreat to shelters for their own safety. The embassy is working despite occasional interruptions of internet, phone, and electricity services, he said, adding that “we are in constant contact with the mission’s staff as is possible.”

The Foreign Minister pointed out that missile attacks hitting Kiev and other Ukrainian cities on Monday morning show that the war is escalating, and that brokering peace should be the sole focus of diplomatic efforts.

“Our stance that we are in the 25th hour to do something for peace was anything but exaggerated. Unless peace efforts replace efforts to escalate the situation, this could spell serious trouble,” he warned.

Budapest Mayor Gergely Karácsony has expressed his sympathies and solidarity to the mayor of Kiev. “Even in a war there can be no excuse for such a heinous step which was clearly not directed at military or logistical targets,” he said.

The Ukrainian army said Russia launched 75 missiles on Ukrainian cities on Monday. At least eleven people were killed and 87 injured in the air strikes across the country, according to MTI.