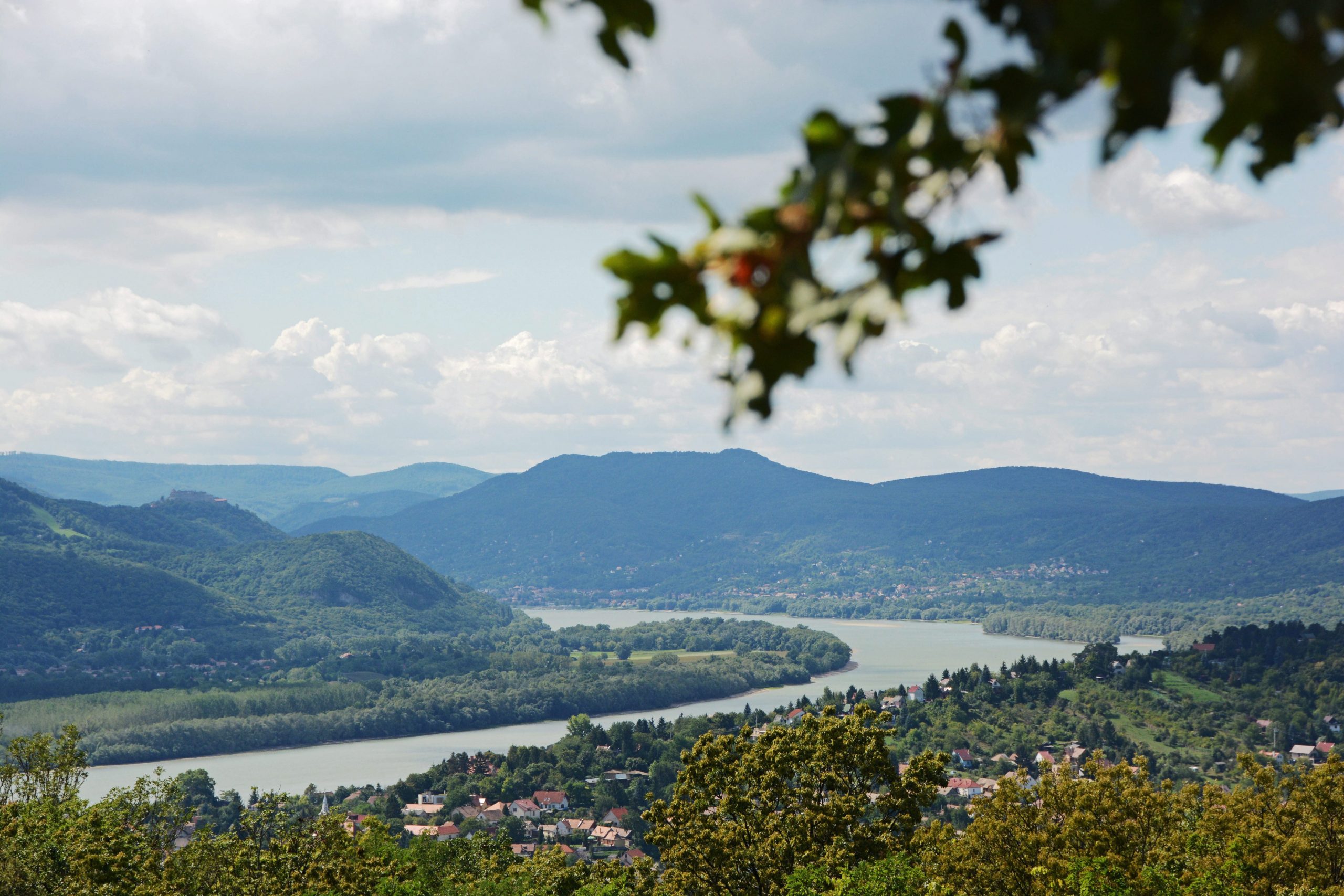 A 76km running competition crossing from Hungary to Slovakia and over three rivers will be held for the first time on September 11, a government official told a press conference on Monday.

State Secretary Bence Rétvári, the region’s MP, said the race was the first of its kind in the region, organised by companies operating around the Danube bend.

A 12km race will also be held between Verőce and Visegrád. 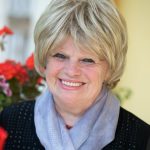