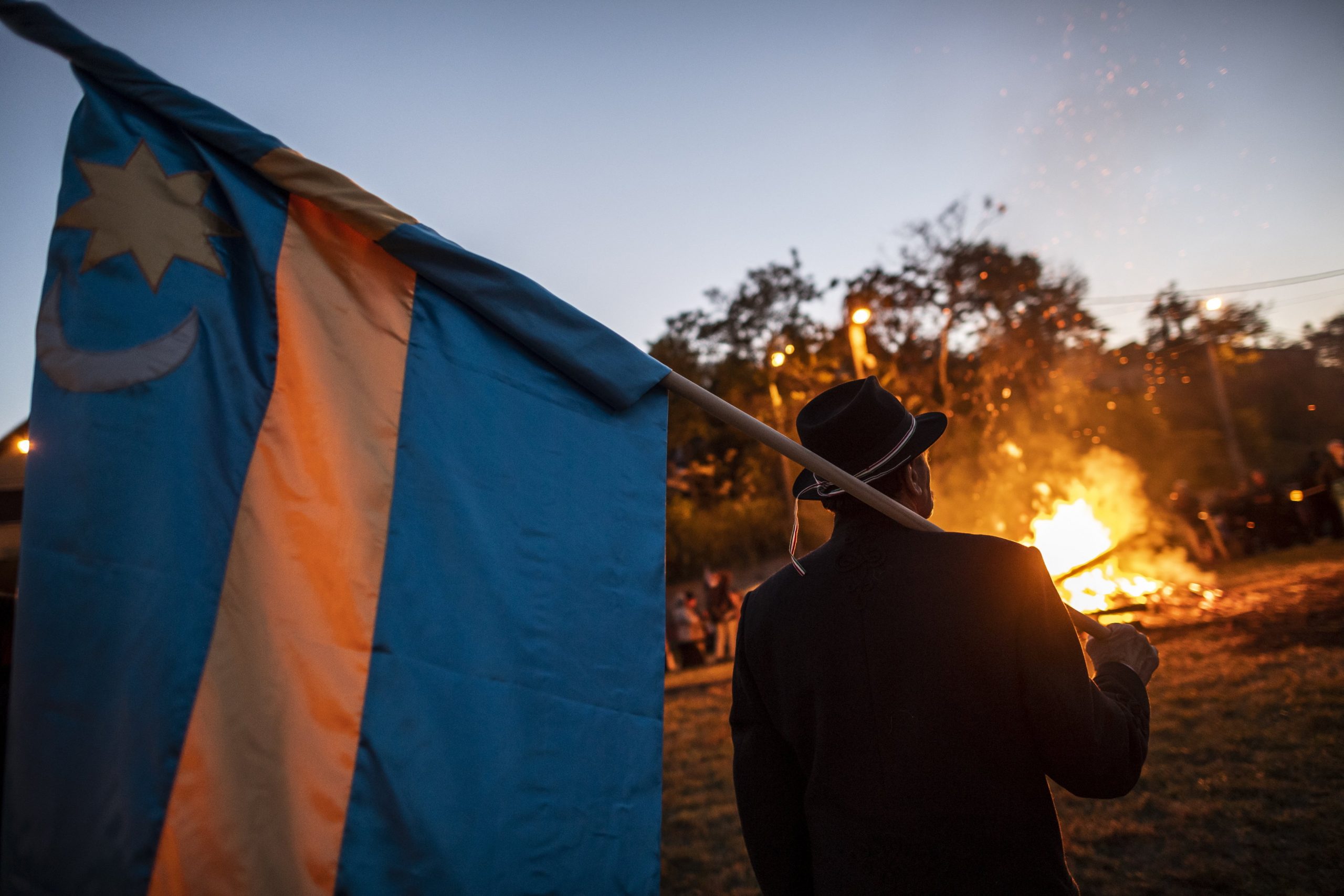 Romania’s Brasov Court of Appeal has annulled a government decision approving the flag of Kovászna (Covasna) County, a region of Transylvania with a majority of ethnic Hungarian population, Krónika reported on Thursday.

The first-instance verdict handed down on Tuesday is not final and can be appealed within 15 days of its official publication.

In 2015, the Romanian Parliament accepted a law allowing administrative units to have their own flags. According to a previous article by the news site Transylvanianow, Sepsiszentgyörgy was among the first ones to try to adopt this new law. The municipality, strictly following the new rules, accepted its own flag via a new county council decision and forwarded the documentation to the Ministry of Development. However, the ministry ignored the request of the city for five years, with the documentation landing at the bottom of a drawer. At the beginning of last year, Minister of Development, Public Works, and Administration, Attila Cseke, re-opened the case, and the request of the city was accepted, the portal wrote. However, the decision was later annulled by a court verdict.

The current decision is strikingly similar to the one regarding the Sepsiszentgyörgy symbol.

The official adoption of the Kovászna county flag was announced by Hunor Kelemen, the president of ethnic Hungarian party RMDSZ and deputy prime minister, in September of last year after the Bucharest cabinet adopted a draft government decision presented by Cseke. 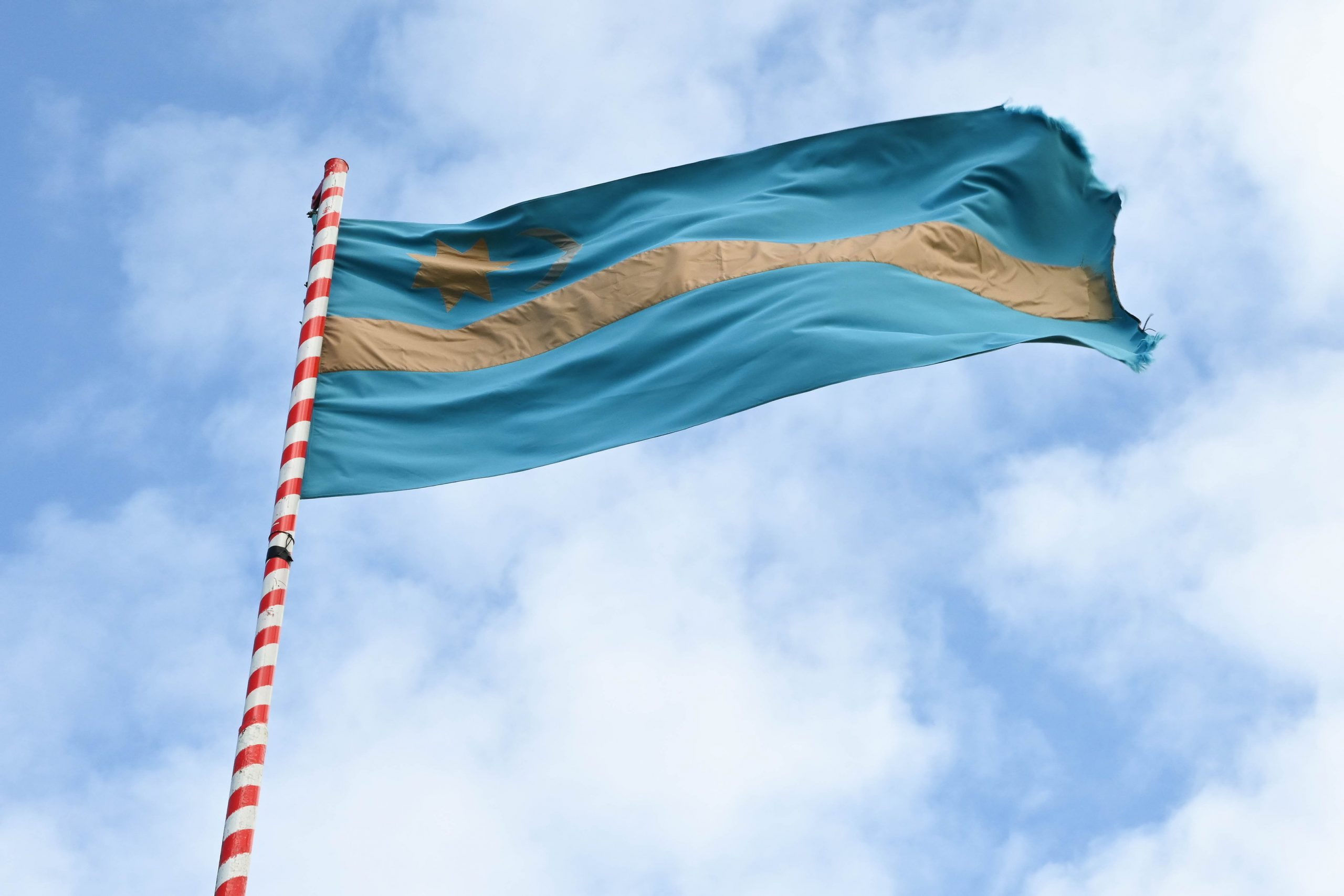 The two Szekler men were sentenced to five years imprisonment by a Romanian court on terrorism charges, with the reason for the conviction and the evidence that was said to be decisive kept secret and not even known to the defendants or their lawyers, Székelyhon.ro reports.Continue reading

The Municipality of Kovászna County in Szeklerland and the Romanian government that authorized the flag were, however, sued by two Romanian organizations: the Civic Forum of Romanians from Covasna, Hargita, and Mureş Counties, and the Civil Association for Dignity in Europe (ADEC). The organizations criticized the flag for its lack of symbols regarding the Romanian community.

Árpád Antal, the mayor of Sepsiszentgyörgy, said last week that they would appeal against the ruling. The politician of the RMDSZ also said that the judges did not cite procedural errors in the reasoning of the first instance judgment, but criticized the “representativeness” of the flag. He considered that this issue was beyond the competence of the court. “If one day someone said that for them the flag of Romania is not representative, would a judge invalidate the flag of the country?”, said Árpád Antal, adding that the court’s justification “falls in the category of science fiction.”

Commenting on the decision, Sándor Tamás, the president of the Kovászna County Municipality, told MTI that the same panel of judges decided on the fate of the county flag as on the one in Sepsiszentgyörgy’s case, so he has no doubt that the justification of the decision will be the same – word for word.

The politician added that they are now awaiting the official notification of the reasoned judgment and will appeal against it. He noted that the Szekler people had been forced to “defend themselves with one hand and build with the other” for the last one thousand years, which is exactly what is happening right now. He also stressed that they are working towards feeling more at home in their own homeland and that they do not wish the Szekler people the fate that Romanian nationalists would prefer.