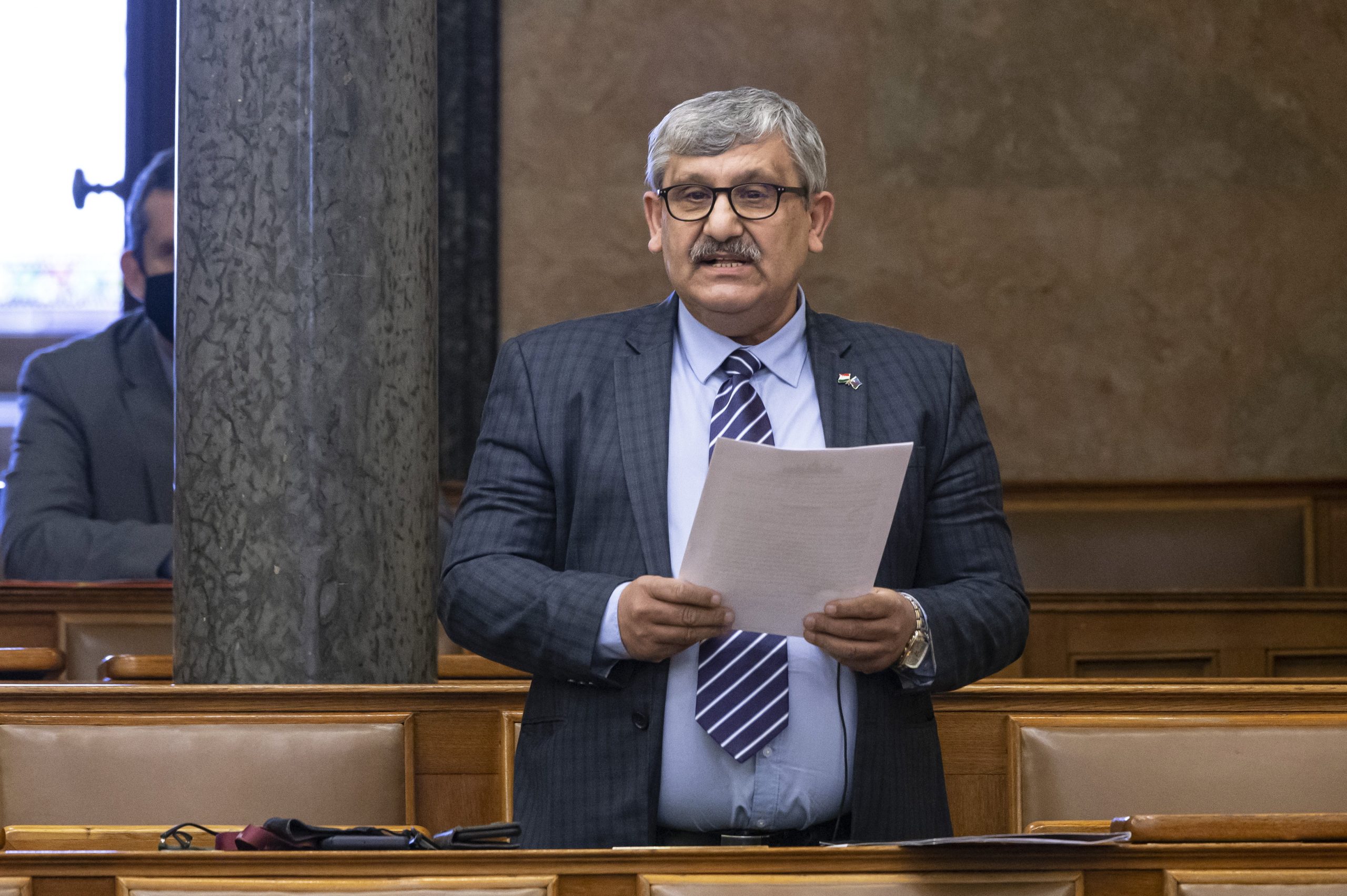 The spokesman of the ethnic Roma minority in parliament has called on Leftist Roma candidates to distance themselves from the united opposition, which has put Jobbik vice-president Dániel Z. Kárpát at 10th place on its joint list.

“A leopard won’t change its spots,” Félix Farkas said in a statement to MTI.

As long as politicians with anti-Semitic views receive places on the joint list of the Democratic Coalition, Jobbik, Momentum, Socialists, LMP and Párbeszéd, right-wing extremism will always be present in the opposition, he said.