Hungarian Roma Community Will be Left without National Advocate in Parliament 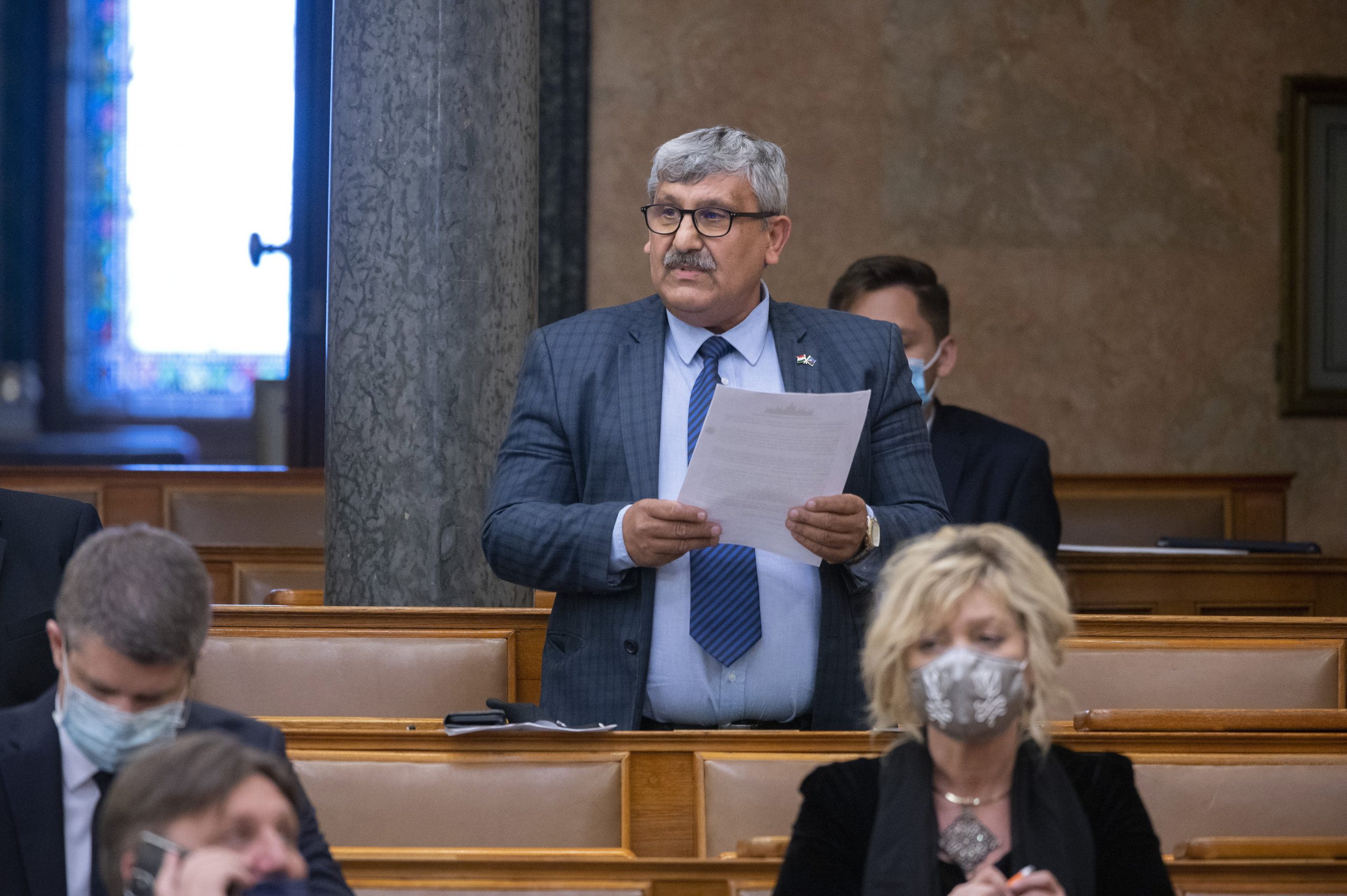 The Hungarian Roma community will not have an advocate in the National Assembly in the next parliamentary cycle, after representatives of the National Roma Self-Government (ORÖ) failed to come to an agreement regarding their national list at an intense meeting on Monday.

The advocate is the one who leads the Roma nationality list and represents Hungarian Roma in Parliament. Normally, he would only be an advocate, but depending on the number of votes, he may even become an MP.

ORÖ is the group in charge of the nomination through election of the nominee. There were actually two nominees running for the position: incumbent ORÖ president János Agócs (who had previously made it clear he wanted a more important and critical role for the advocate instead of automatically supporting Fidesz), and Fidesz-ally Lungo Drom’s Félix Farkas.

However, after a day-long negotiation, the 47 members couldn’t even reach the nominating stage, and ran out of time.

At some point, Agócs reportedly claimed that he was ready to step back, provided that Farkas chooses to do so. If this had happened, then the committee could have elected a brand new nominee, but Farkas eventually refused. As time was running out, the atmosphere became more tense with much shouting.

At around midnight, Agócs finally moved to adjourn the meeting, that thereby closed without finding a solution before the deadline. 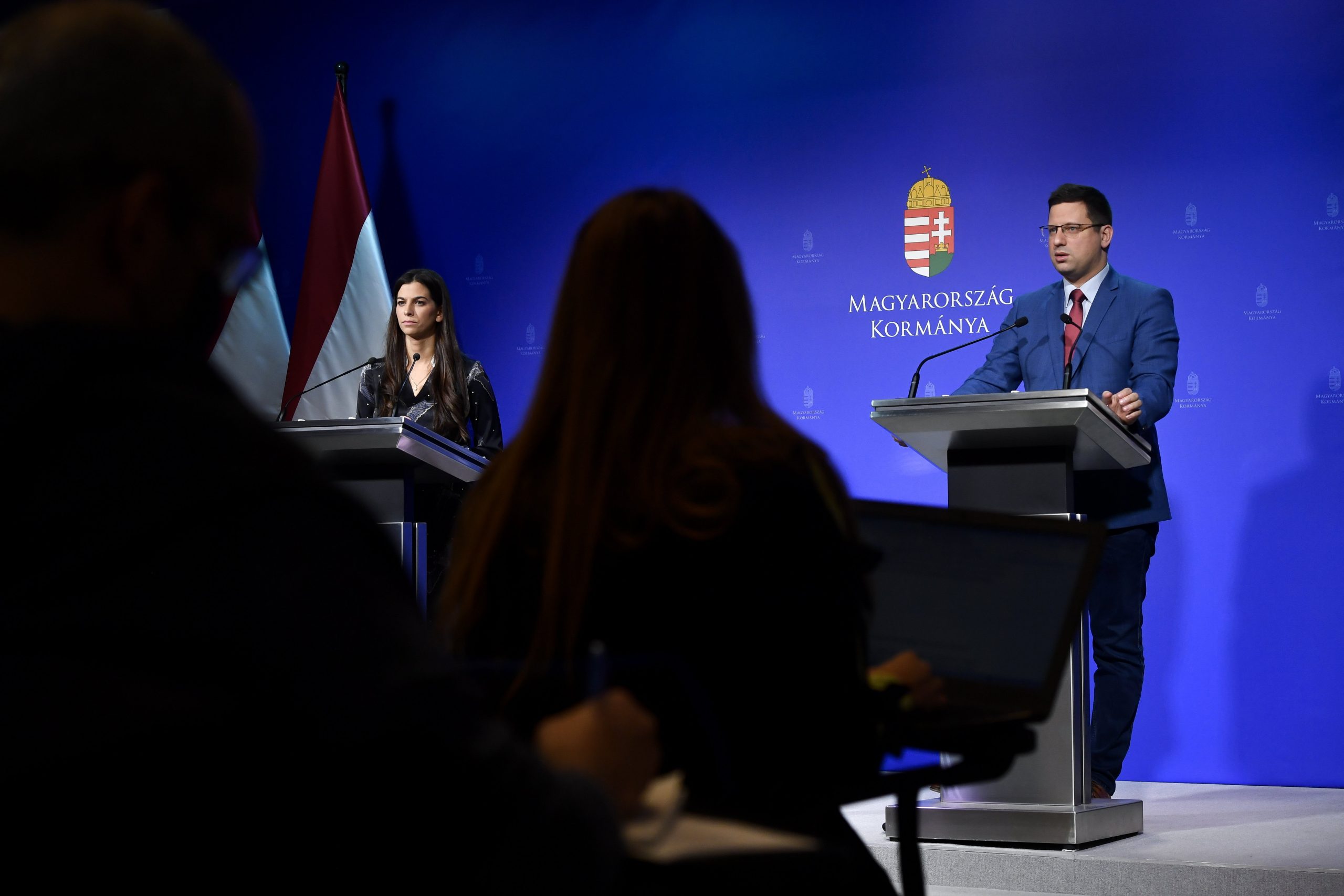 The Roma advocate has certainly been an important question as the elections approach, as the fate of a mandate may eventually be crucial in terms of the final outcome, since with enough votes for the certain minority’s list, the national advocate wins a mandate, obtaining all the rights party MPs have, including voting. For example, the German national minority’s advocate, Imre Ritter, has repeatedly supported Fidesz in parliament in past years.

featured image: Félix Farkas in the Parliament; via Zsolt Szigetváry/MTI