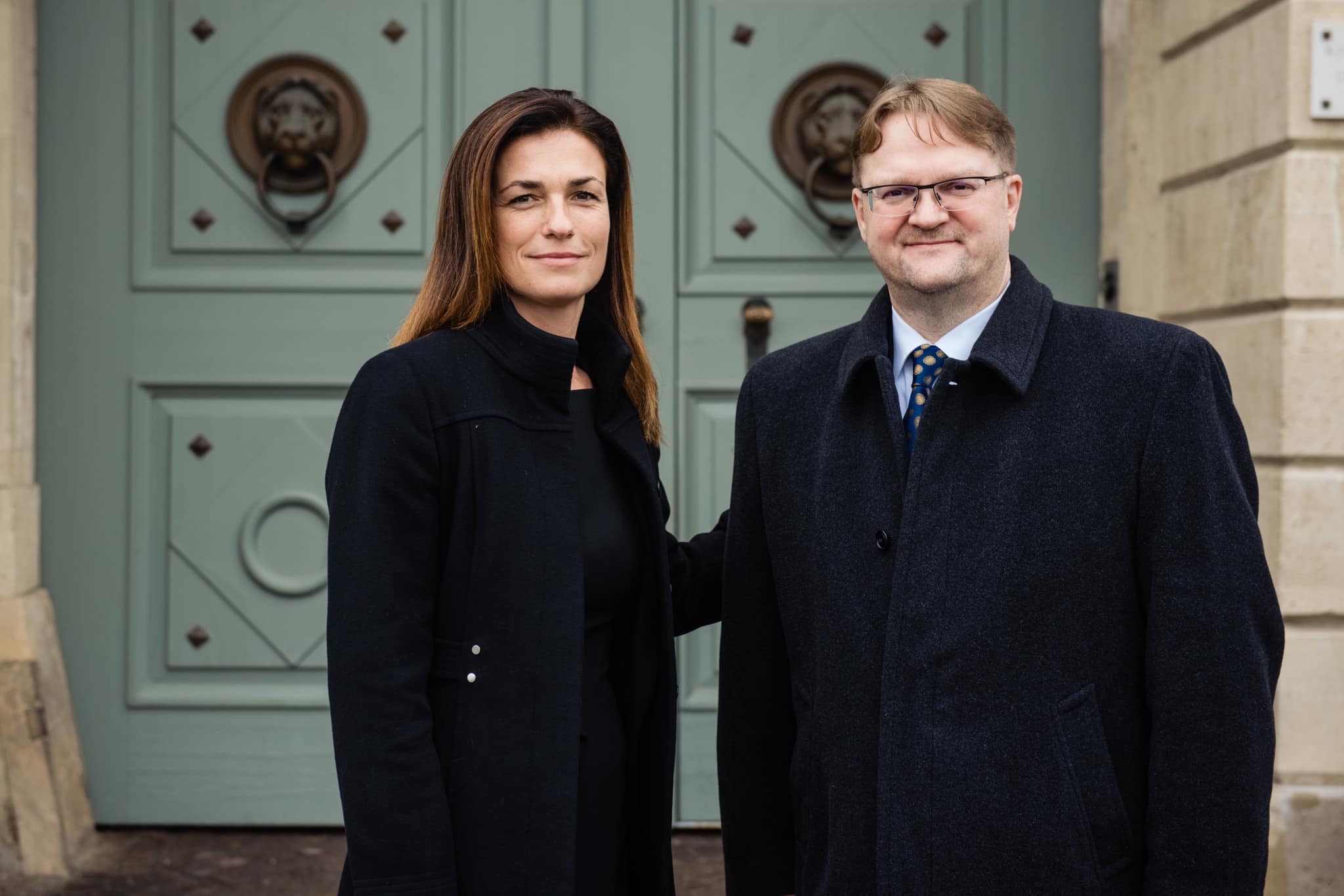 President János Áder has appointed Róbert Répássy to the post of state secretary of justice, to replace Pál Völner in the wake of the Fidesz politician’s bribery scandal. Répássy is an old-time Fidesz member who has distanced himself from politics lately.

His predecessor, Pál Völner, resigned after the public prosecutor’s office asked the speaker of parliament to lift his immunity in the wake of an investigation into suspected bribery and other crimes.

Völner’s lawyer said on Tuesday that his client denied committing any crimes and he had carried out his duties as a state secretary and ministerial commissioner lawfully. On the other hand, apparently a months-long investigation and thousands of pages of wiretap transcripts preceded Völner’s arrest.

"They are practically running a criminal organization within the ministry, and the state is practically being controlled by the Fidesz mafia," the opposition said.Continue reading

Répássy, aged 53, is an old-school Fidesz politician, and one of the founders of the party’s Miskolc (the home town of Justice Minister Judit Varga too) chapter back in 1988. Between 1998 and 2018 he was a Member of Parliament, and this is not the first time he would be working in the Justice Ministry either.

After Fidesz made a landslide victory in 2010, Répássy was appointed state secretary, a post that he (re)gained after the 2014 elections too. Justice Minister at the time, László Trócsányi, eventually dismissed him in 2015, to be replaced by Pál Völner.

Two months ago, he told tabloid Blikk that he was working as a lawyer in the private sector and has totally discontinued his political career.