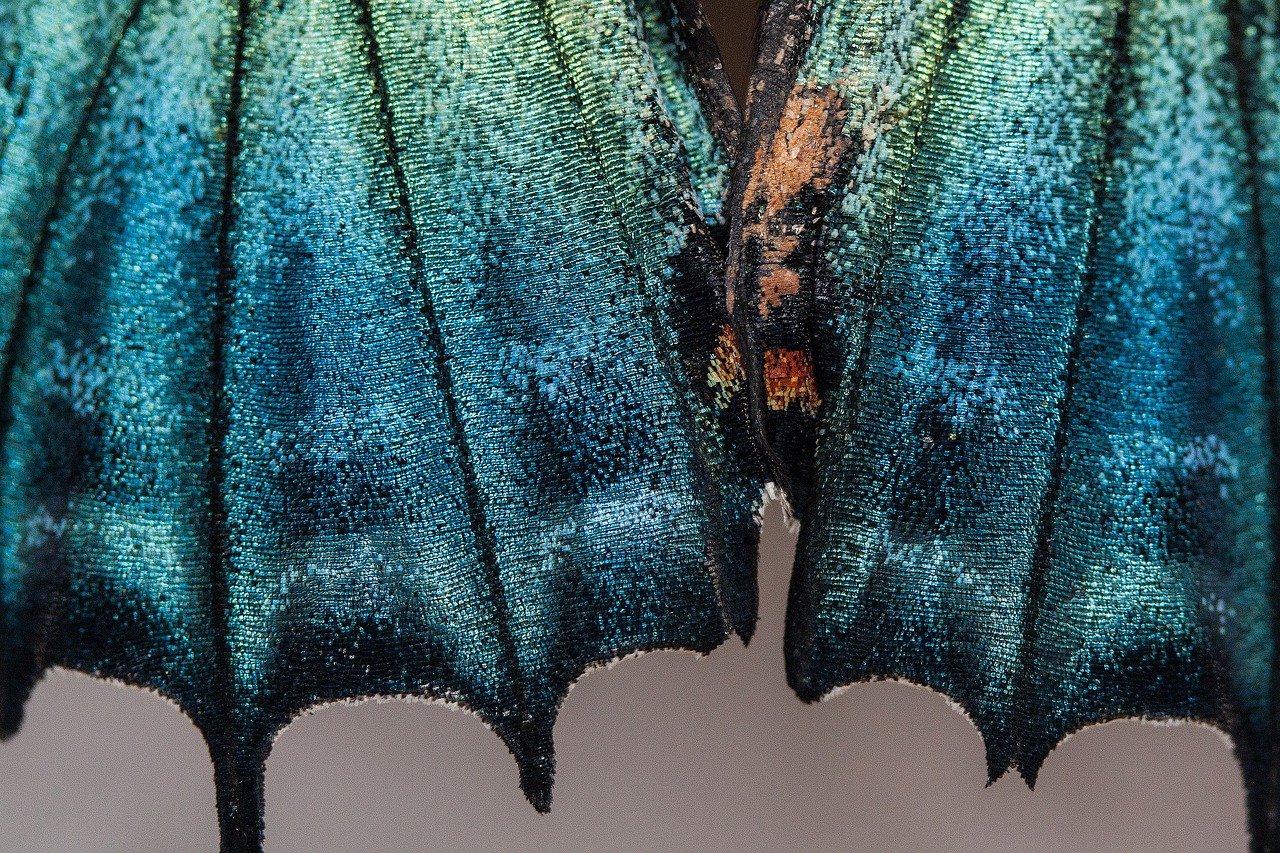 Photonic nanostructures can be produced in an environmentally friendly and cheap way by coating the wings of certain butterfly species with zinc oxide, which allows the direct utilization of solar energy for the production of chemical processes, according to researchers from the Institute of Engineering Physics and Materials, and the Institute of Energy and Environmental Security of the Eötvös Loránd Research Network Energy Science Research Center (ELKH).

The results may open up new perspectives in the field of water treatment aimed at reducing the harmful effects of water-soluble pollutants such as paints, pharmaceutical residues and microplastics, among others.

The study was published in the prestigious Royal Society journal Open Science.

Sunlight is seen as the primary renewable energy source of the future, with photocatalysis being one of its direct uses. Solar energy is directly used to generate chemical processes, which is much more efficient than converting it into electricity. 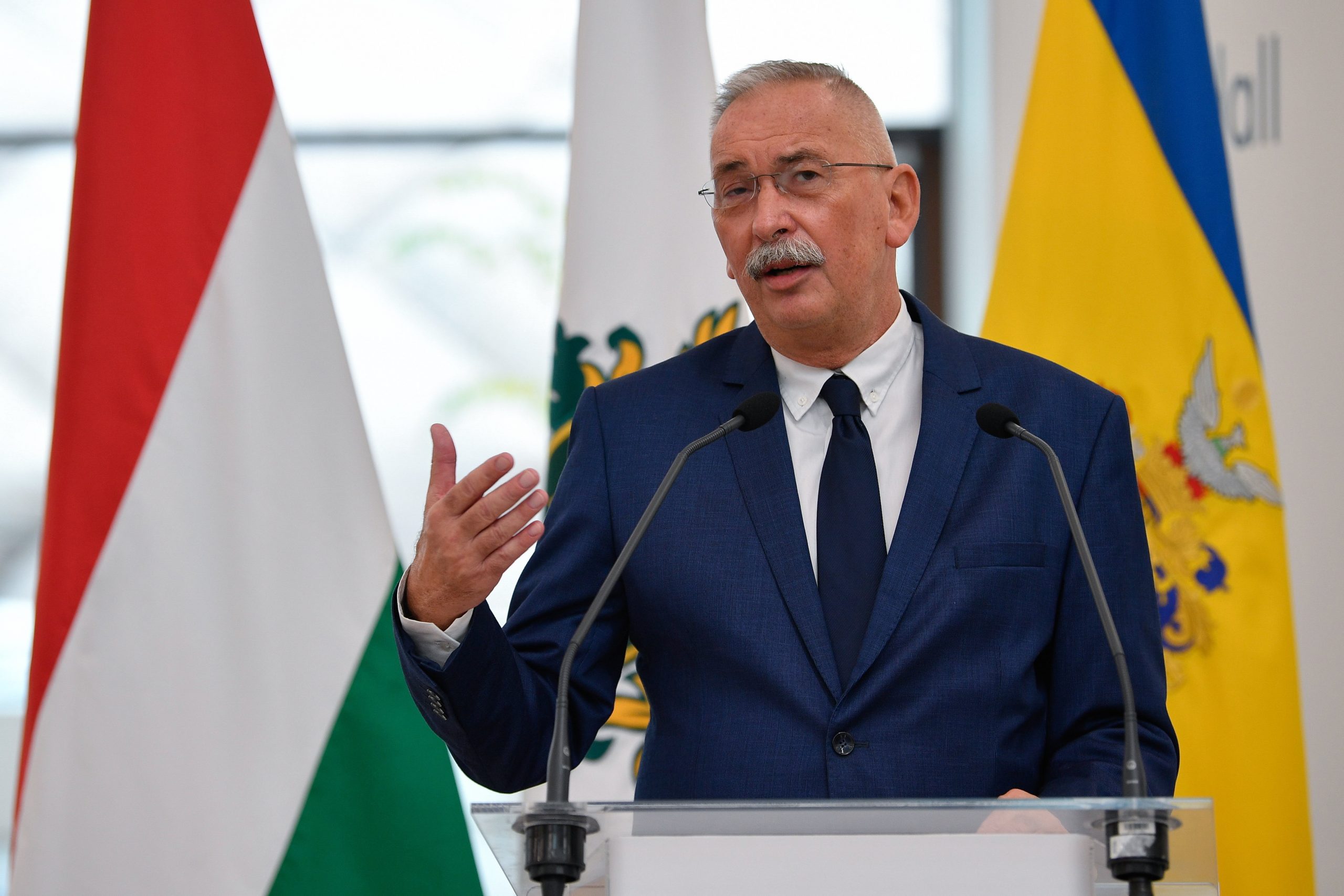 Open science is “a new approach to scientific communication, based on the principles of transparency and collaboration.”Continue reading

Some semiconductor materials, such as zinc oxide and titanium dioxide, can induce such chemical changes. They absorb light, creating excitations that induce chemical changes in various undesirable substances dissolved in water, such as dyes, pharmaceutical residues, microplastics, thereby reducing their harmful effects.

One possible way of doing this is to use special nanostructures known as photonic crystals, which can influence the propagation of light. Such nanostructures have already formed through biological evolution many millions of years ago. For example, photonic crystal-like nano-architectures – made of chitin and air – are found on the wings of the male moths of many butterfly species and play a key role in their sexual communication,” according to the study.