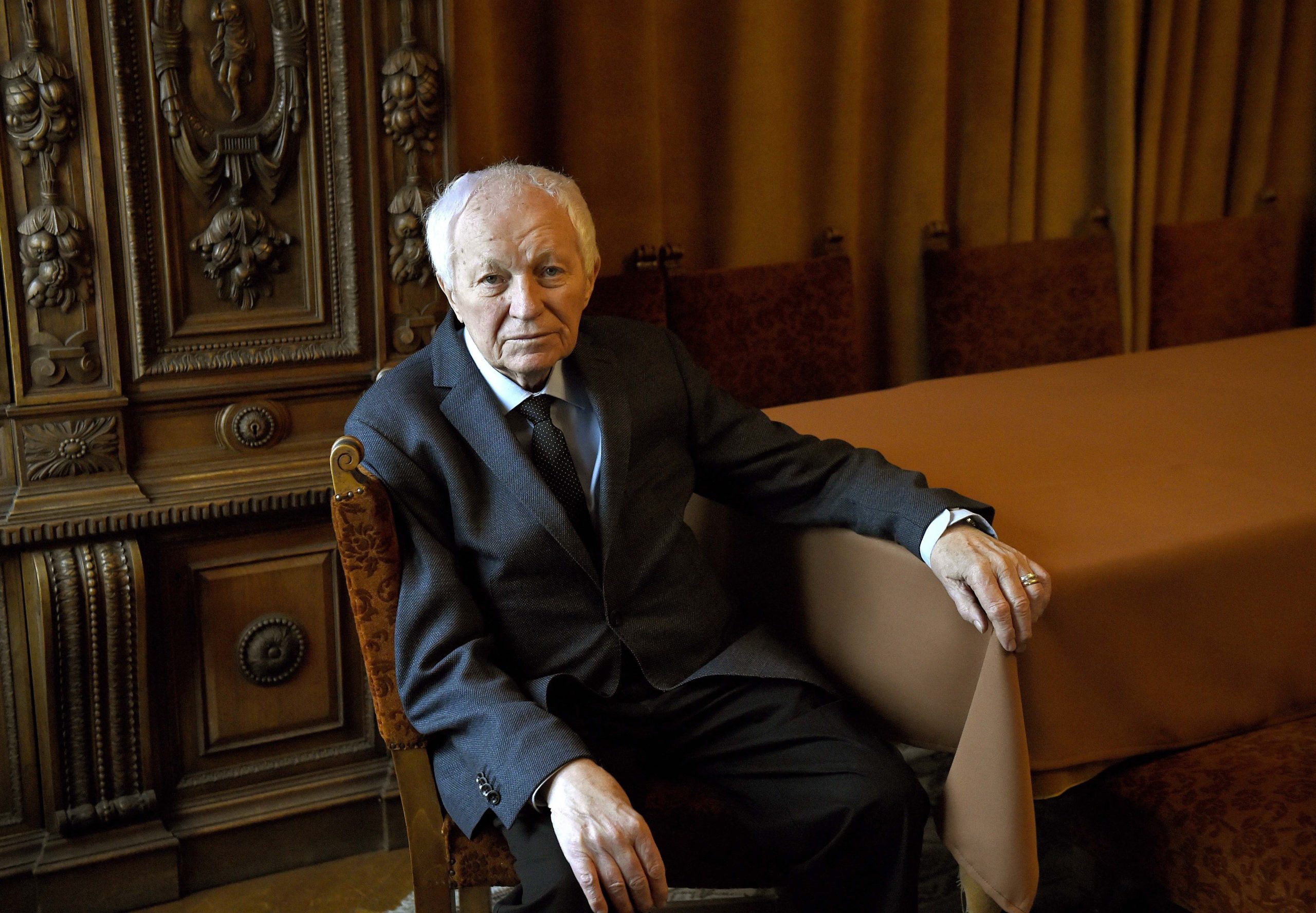 Renowned poet, writer and literary translator Márton Kalász, holder of the Kossuth and József Attila prizes and full member of the Hungarian Academy of Arts (MMA), has died at the age of 87, the MMA said on Thursday.

Kalász, born Márton Krisztmann in Somberek, in southern Hungary, spoke only German until the age of ten.

“I am both German and Hungarian at the same time . I have a mother tongue, which is German, and I have an intellectual mother tongue and habit which connects me to Hungarian culture,” he is quoted as saying.

Kalász kept close to his German roots throughout his life, translating and editing German texts. He visited Berlin multiple times as a fellowship honouree. He worked at the Hungarian Cultural Institute in Berlin from 1971 to 1974 and served as the director of the Hungarian Information and Cultural Centre in Stuttgart from 1990 to 1994.