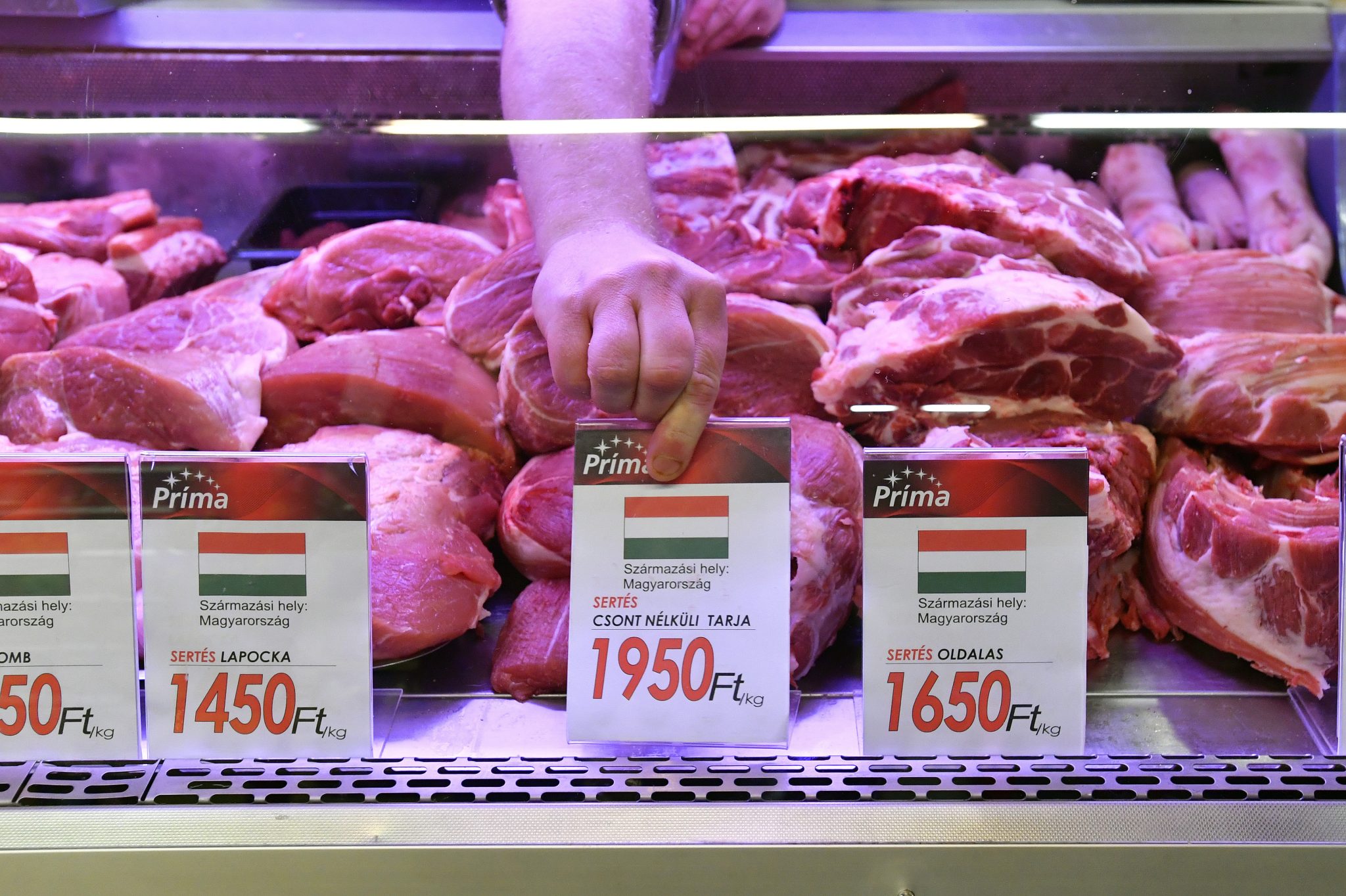 A European Commission plan to prohibit the promotion of red meat and wine in the bloc is “unacceptable”, a state secretary of the Hungarian agriculture ministry has said.

“Brussels is not seeking solutions,” Zsolt Feldman told Hungarian public media in Brussels late on Monday after a meeting of EU agriculture and fishing ministers.

He said the Hungarian government had been helping struggling swine farmers with subsidies totaling 4 billion forints (EUR 11.2) at the height of the crisis brought about by the pandemic.

Restricting the promotion of red meat and wine “will not promote healthy lifestyles or sustainability”, Feldman said. “Societies are able to shape their own dietary habits without artificial methods invented by bureaucrats in Brussels.”

The EU “has more and more initiatives based on ideologies rather than supported by impact studies, which could lead to shrinking production,” he said.

Feldman said 19 “reasonable” countries had expressed disagreement with the planned restrictions, and he suggested that the planned measure may contribute to “food production being shifted to third countries, jeopardizing the security of supplies to the EU”.