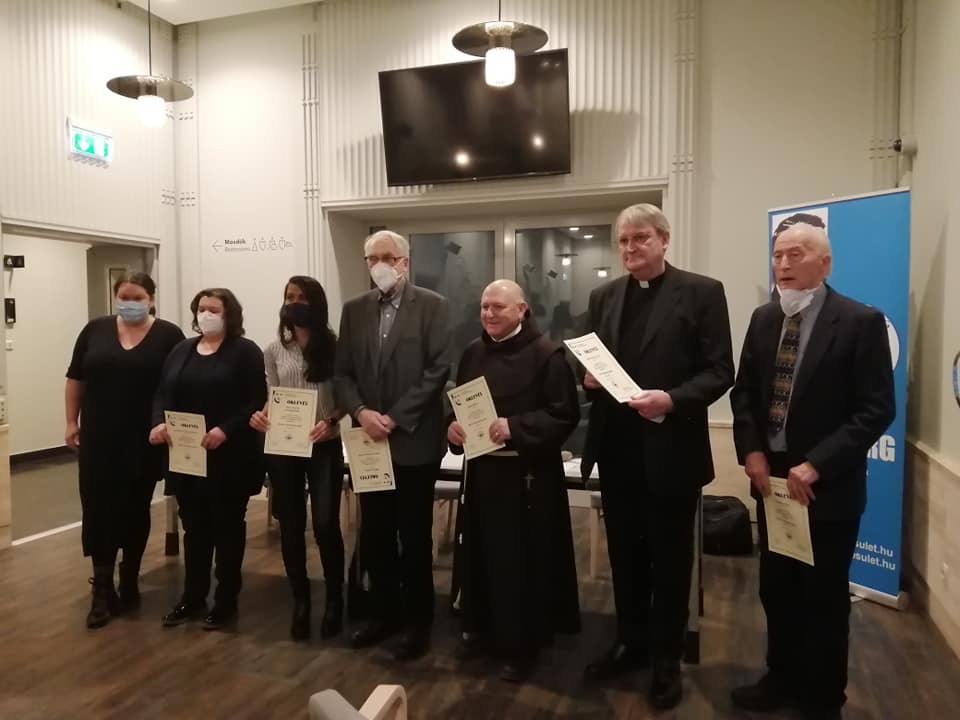 The association awarded András Bíró, a journalist who has worked to help Roma communities in Hungarian villages, and was the first to help the development of Roma civil organisations in the country, in a ceremony on Tuesday.

Antal Czinder, a painter and sculptor who is the creator of several works commemorating Raoul Wallenberg, received the prize as an acknowledgement of his work for the association and his firm stance against discrimination of any kind, the association said.

Béla Bakó received the prize for his work with orphaned children and the poor in Marosvásárhely (Târgu Mureș), Romania.

Barbara Balázs Kissné received it for her work as a social worker and an organiser of the Hungarian March of the Living, and of events to raise awareness of the Roma Holocaust, the association said.

The civil organisation Ame Panzh – Tv Baxtale, a group of five young people of Roma origin, has created and online space to give voice to Roma intellectuals, the association said. 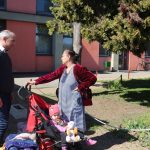