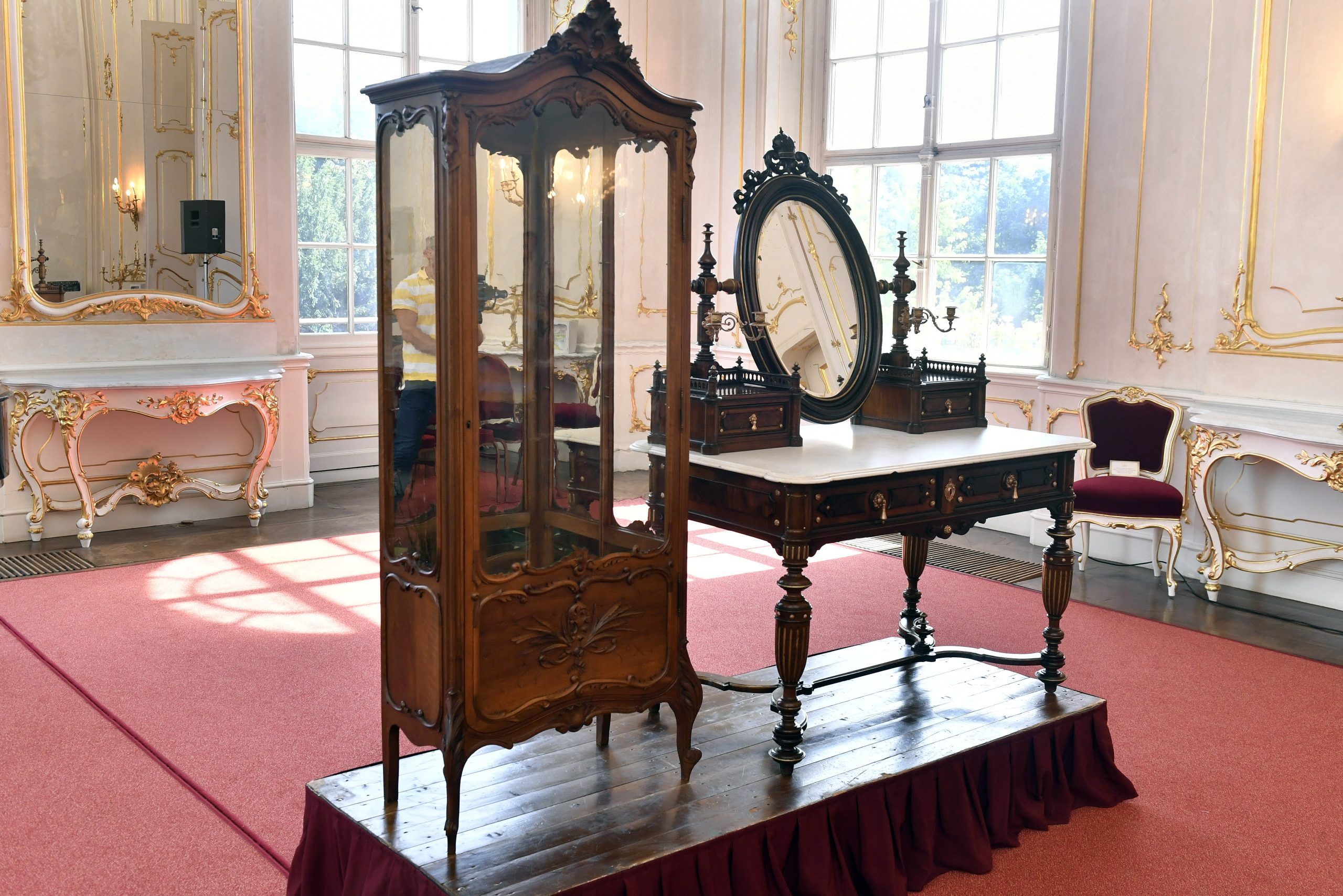 Furniture that used to belong to the 19th-century Queen Elisabeth of Hungary, also known as Sissi, including her dressing table and glass-covered cabinet, have been repurchased from Germany and have been put on display at the Royal Palace of Gödöllő near Budapest, the government spokeswoman said on Friday.

Alexandra Szentkirályi told a press conference at the palace that the items of furniture were repurchased under the arrangements of the national palace and castle programme, with help from the heritage protection agency. 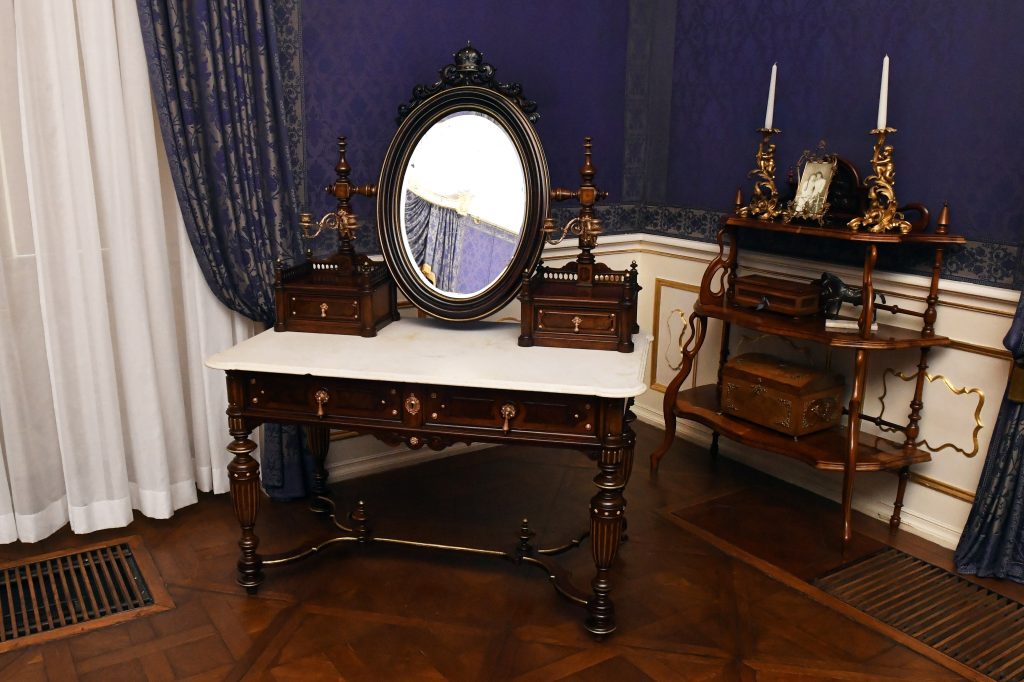 She said that tourism which provides a livelihood for some 400,000 people in Hungary had been hit hard during the past 18 months but the government has offered support and continued with developments in the sector.

As a result, 35 new hotels and bed and breakfasts are being built in rural Hungary, 600 B and Bs have been modernised, 14,000 private accommodation providors received support, and a total 150 billion forints (EUR 410m) will be offered by application for the development of medicinal thermal baths around the country, she said. 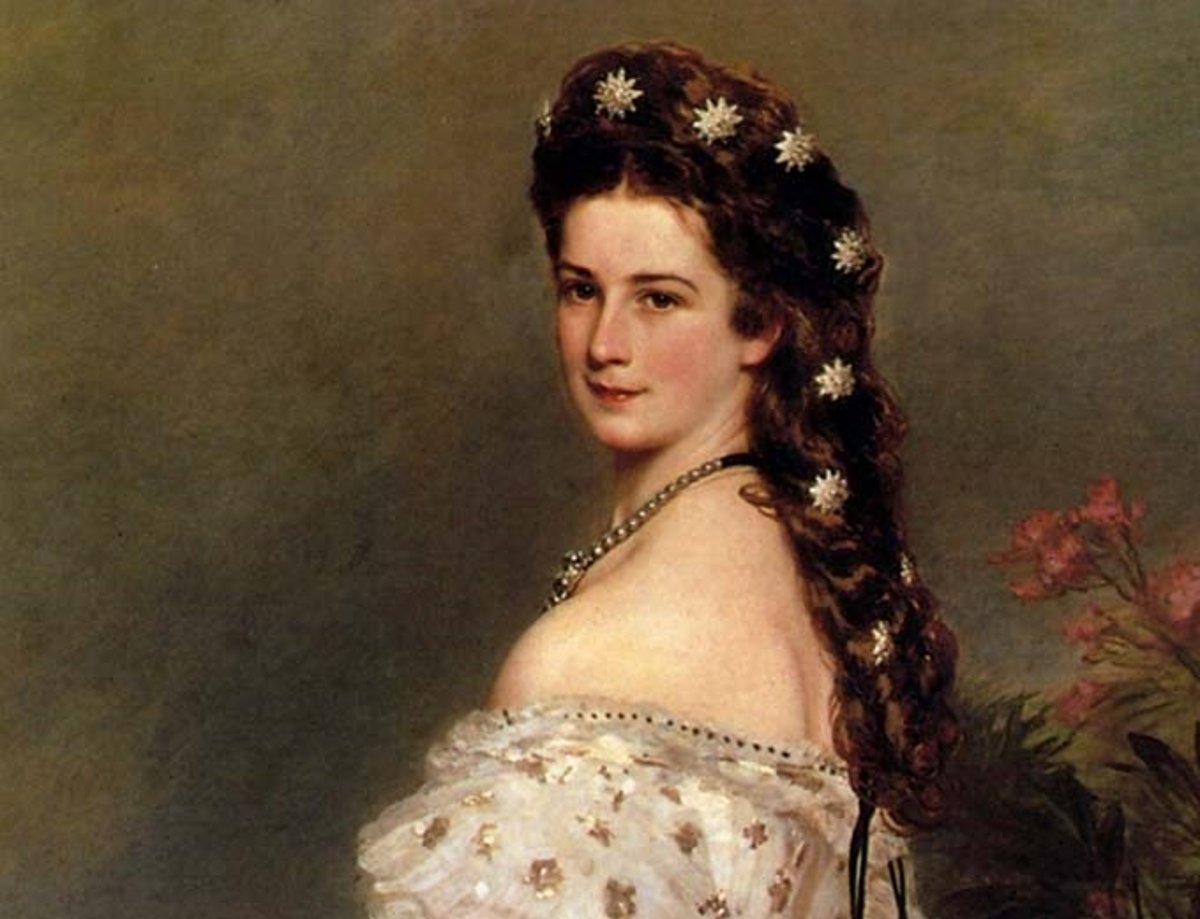 The Hungarian National Museum’s travelling exhibition featuring Habsburg Empress Elisabeth “Sissi” attracted more than 2.7 million visitors in four major cities in China over the past twelve months, the museum said. The exhibition presenting Sissi, who was also Queen of Hungary, and the life of Hungarian aristocracy in the 17th-19th century, was first put on […]Continue reading

Ministerial commissioner in charge of the national palace and castle programme Zsolt Virág noted that Queen Elisabeth’s personal furniture had been sold at an auction in Germany, and the items have now been added to the castle’s permanent exhibition in her former dressing room and study.