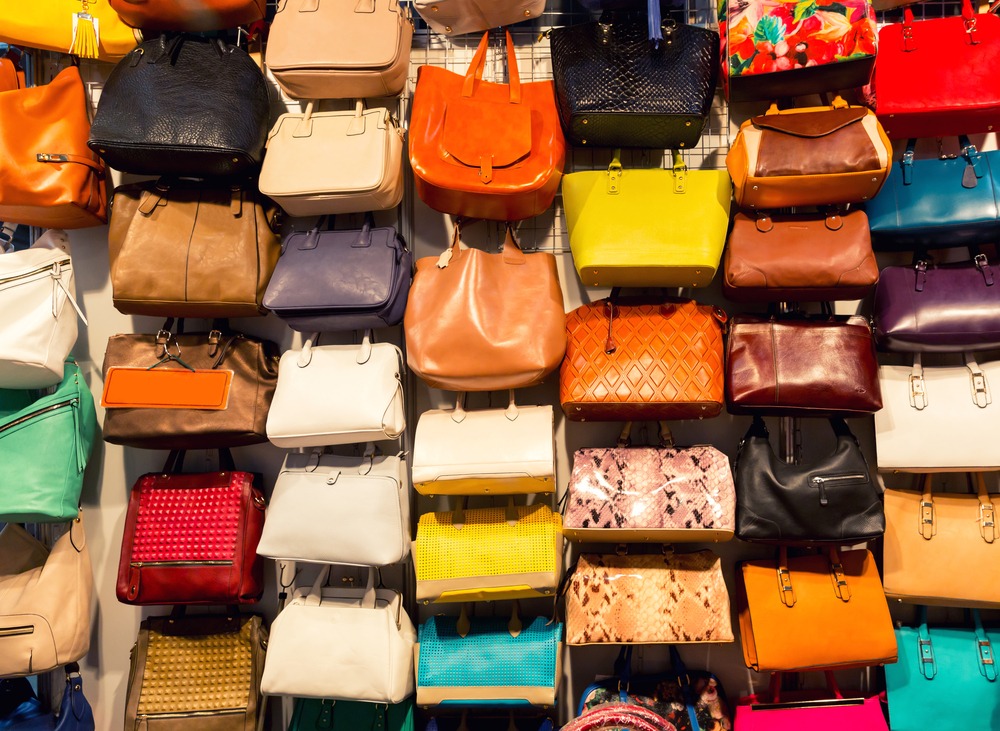 Hungarians would take tougher action against counterfeiters and distributors of fakes: in 2022, 60 percent of the population would punish them more severely than they are at present, according to the survey by the National Intellectual Property Office (NIPO) and TÁRKI Social Research Institute Zrt.

Three-fifths of seized counterfeit goods entering the European Union come from online sales, according to a recent study by the Organisation for Economic Co-operation and Development (OECD) published by pénzcentrum.hu. The most common counterfeit goods, which are also considered dangerous, are perfumes, cosmetics, clothing, toys, car parts and medicines. According to a report published in March by the EUIPO and the OECD on the global market from 2017 to 2019, counterfeit goods not only cause economic damage and job losses, but also pose a serious risk to consumers.

The US Chamber of Commerce estimates that the global annual trade with counterfeit goods costs the world economy in the region of 500 billion dollars. 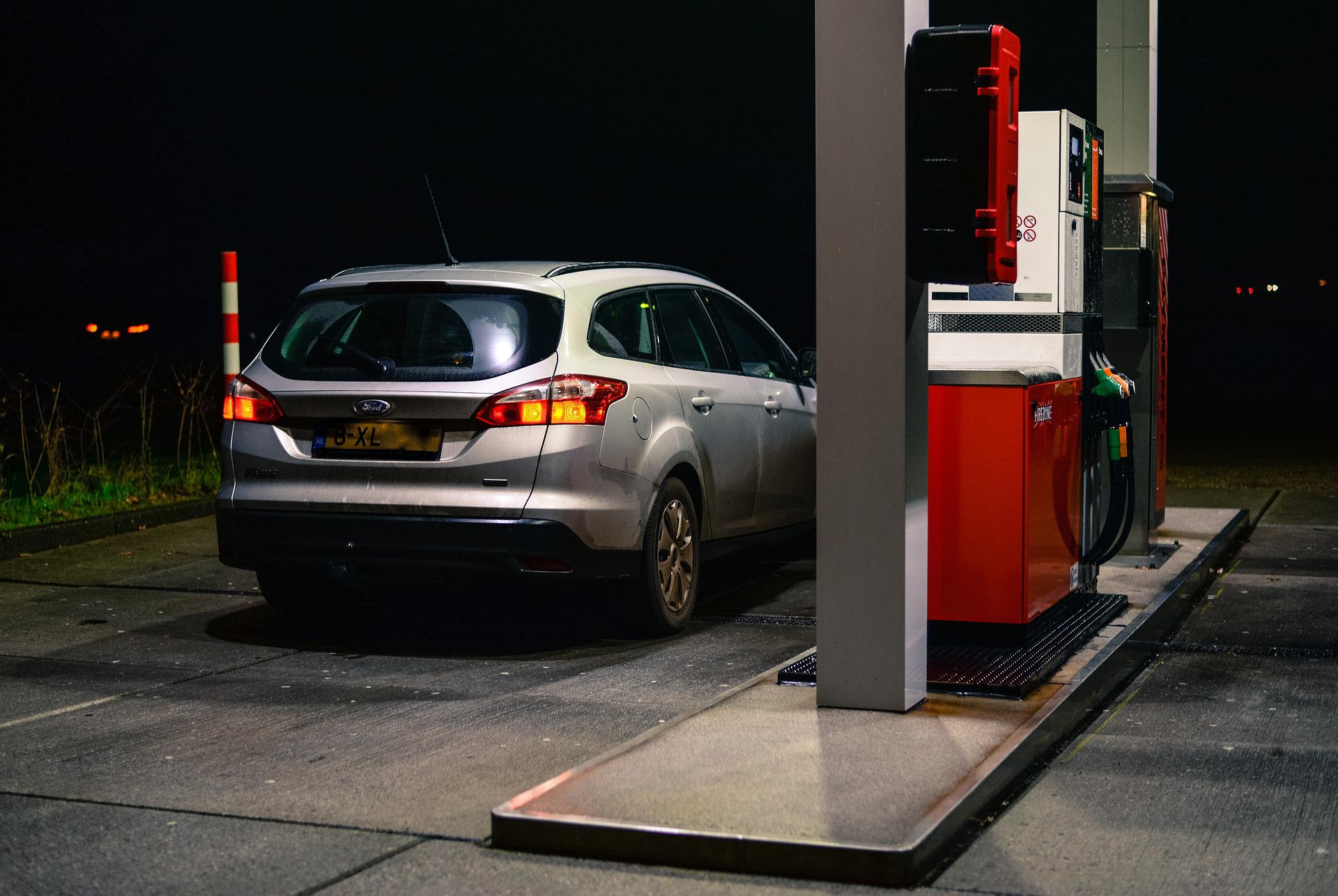 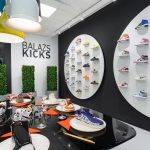