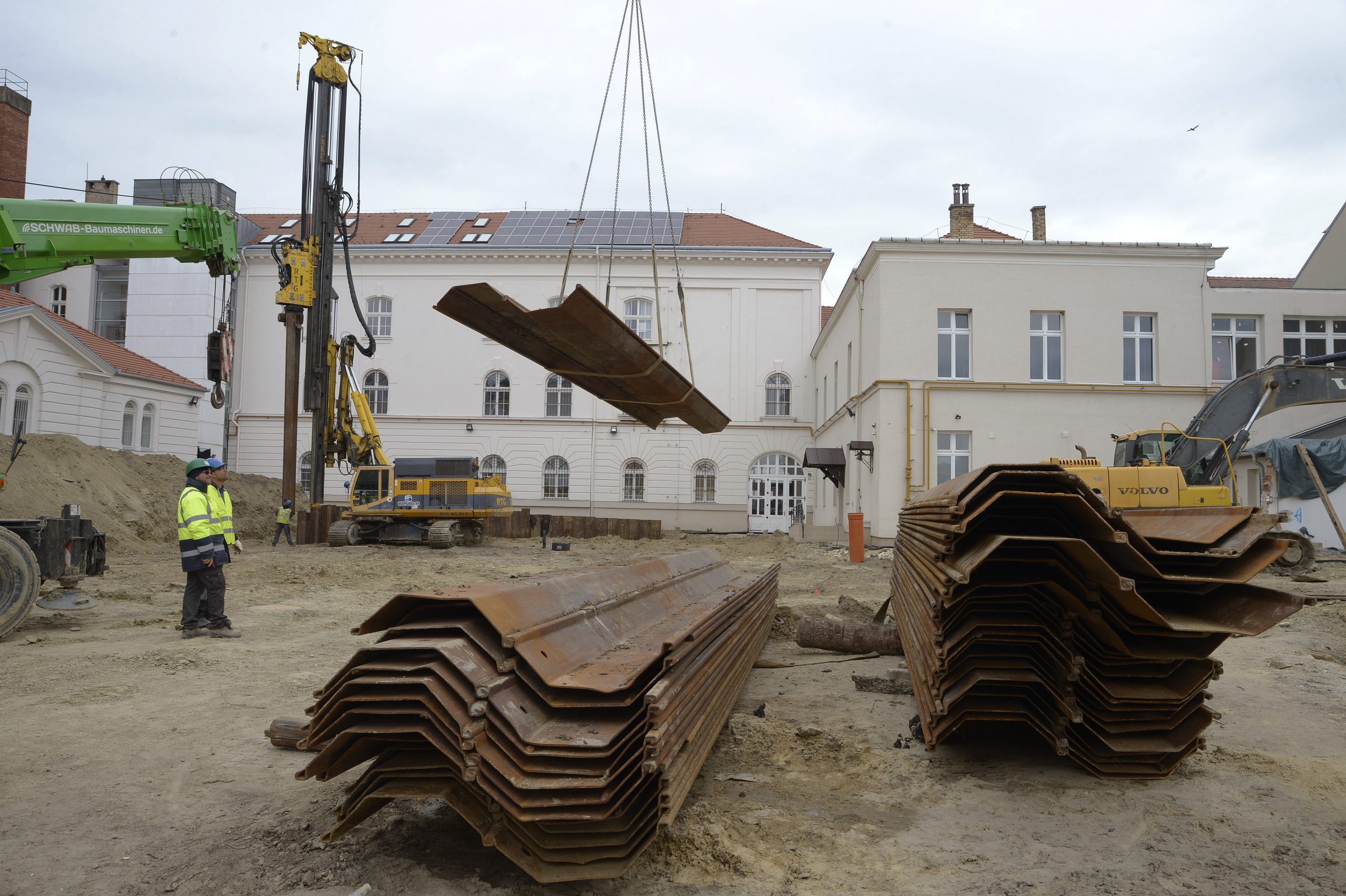 Unsurprisingly, the coronavirus pandemic has turned public finances upside down. The state has spent more than originally planned on almost every function. Added to a shrinking GDP, this has eventually resulted in an increase in the public debt, which has eventually gone up to 80% of the gross domestic product.

In an interesting feature, highlighted by HVG, the state hasn’t cut back on churches either. To the contrary: instead of the originally planned HUF 73 billion (EUR 203 million), it allocated some HUF 229 billion (EUR 636 million) for religious activities.

Similarly, sports received some HUF 528 billion (EUR 1.47 billion) instead of 292 billion (EUR 811 million), which is almost double the expected amount.

The liberal weekly notes that Hungary’s central budget is still opaque, because the government is constantly amending it even before it comes into effect, among other reasons. In fact, even the final accounting of the budget’s implementation are always full of questions. For example, the government has allocated funds from the HUF 1 trillion epidemic control budget through non-public, individual decisions- and the final accounts fail to reveal exactly for what purposes.