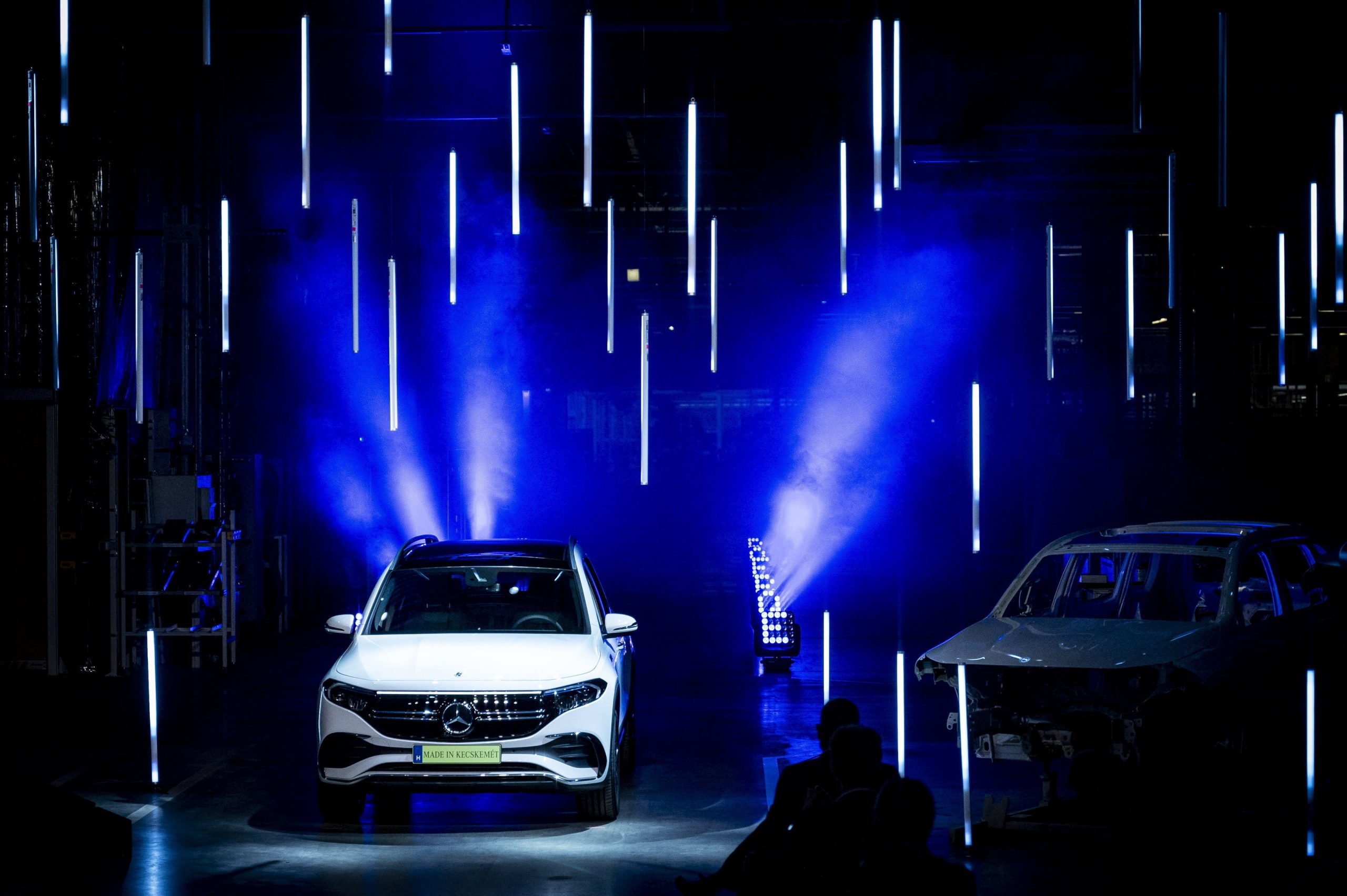 Hungarian car manufacturing has arrived at a new milestone with the mass production of the first fully electric cars manufactured in Hungary, Péter Szijjártó, the minister of foreign affairs and trade, said on Friday.

Speaking at the launching event of the mass production of Mercedes’s electric EQB SUV in Kecskemét, Szijjártó said the 50 billion forint (EUR 1.4bn) investment, supported by a 15 billion government grant, marked the first step in “revolutionary reforms” in Hungarian car-making. The plant will preserve 4,400 new jobs and create hundreds of new ones, he said.

“Countries that win the competition for investments in electromobility win the future,” the foreign ministry cited Szijjartó as saying.

EQB models will be exported exclusively from Hungary to markets worldwide, excluding China, Mercedes said in a statement. With the launch, the Kecskemét plant will be producing all types of motors, the statement said. Production will become carbon neutral by 2022, making the plant an important pillar of the production network on the long run, Mercedes said.