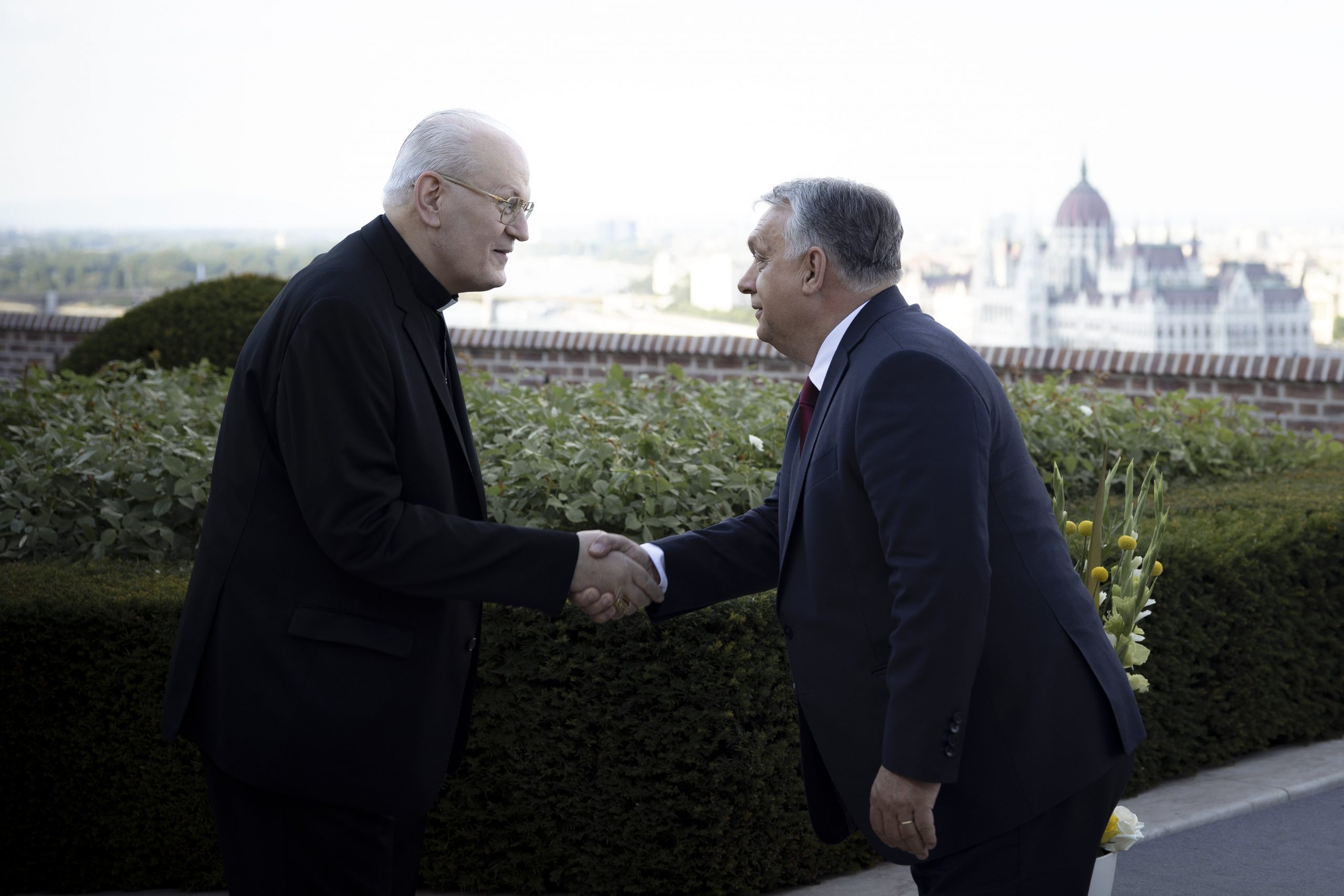 A celebratory reception was held on Monday evening at the Carmelite monastery, the current seat of Prime Minister Viktor Orbán,  to mark the 70th birthday of Péter Erdő, Széchenyi Prize-winning Catholic theologian, Cardinal, Archbishop of Esztergom-Budapest, Primate of Hungary, academic, and recipient of the Hungarian Order of St Stephen.

In his welcome speech, Prime Minister Viktor Orbán praised the church leader’s service and asked Erdő to continue loving and supporting Hungary and to honor secular leaders with his attention. 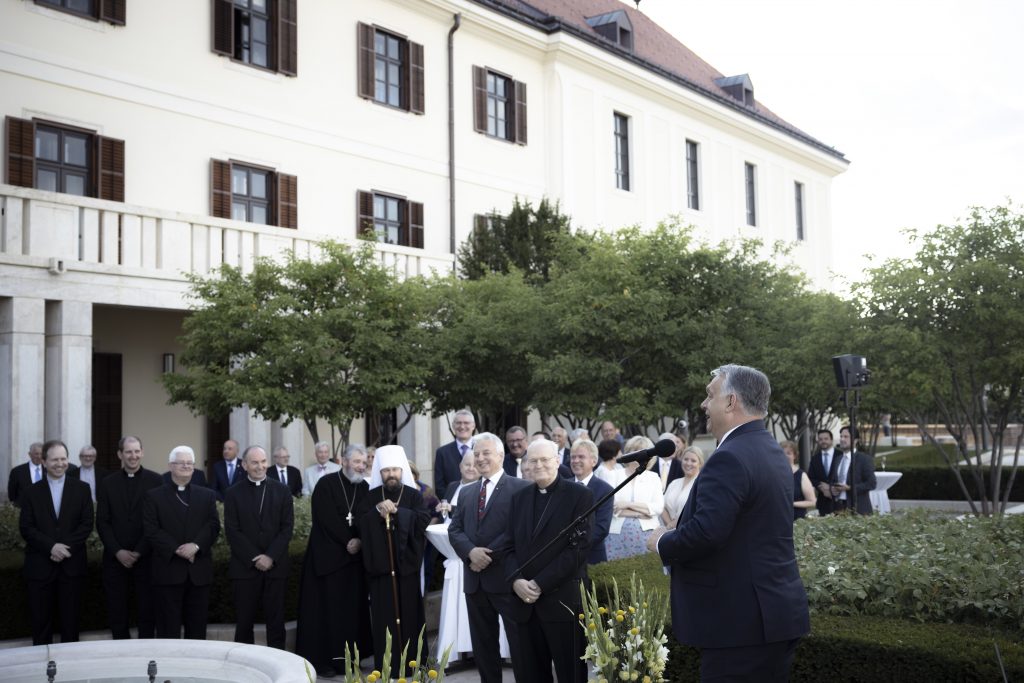 “We know that we have entered an era of pandemics, wars, and unrest, and it is clear that if there is no Christian unity in the matter of peace and the defense of Christian heritage, we will perish. The Hungarian nation can only survive in peace, and for this we ask the Cardinal, as well as our Catholic, Orthodox, and Protestant brothers and sisters, for their help,” the Prime Minister stressed. 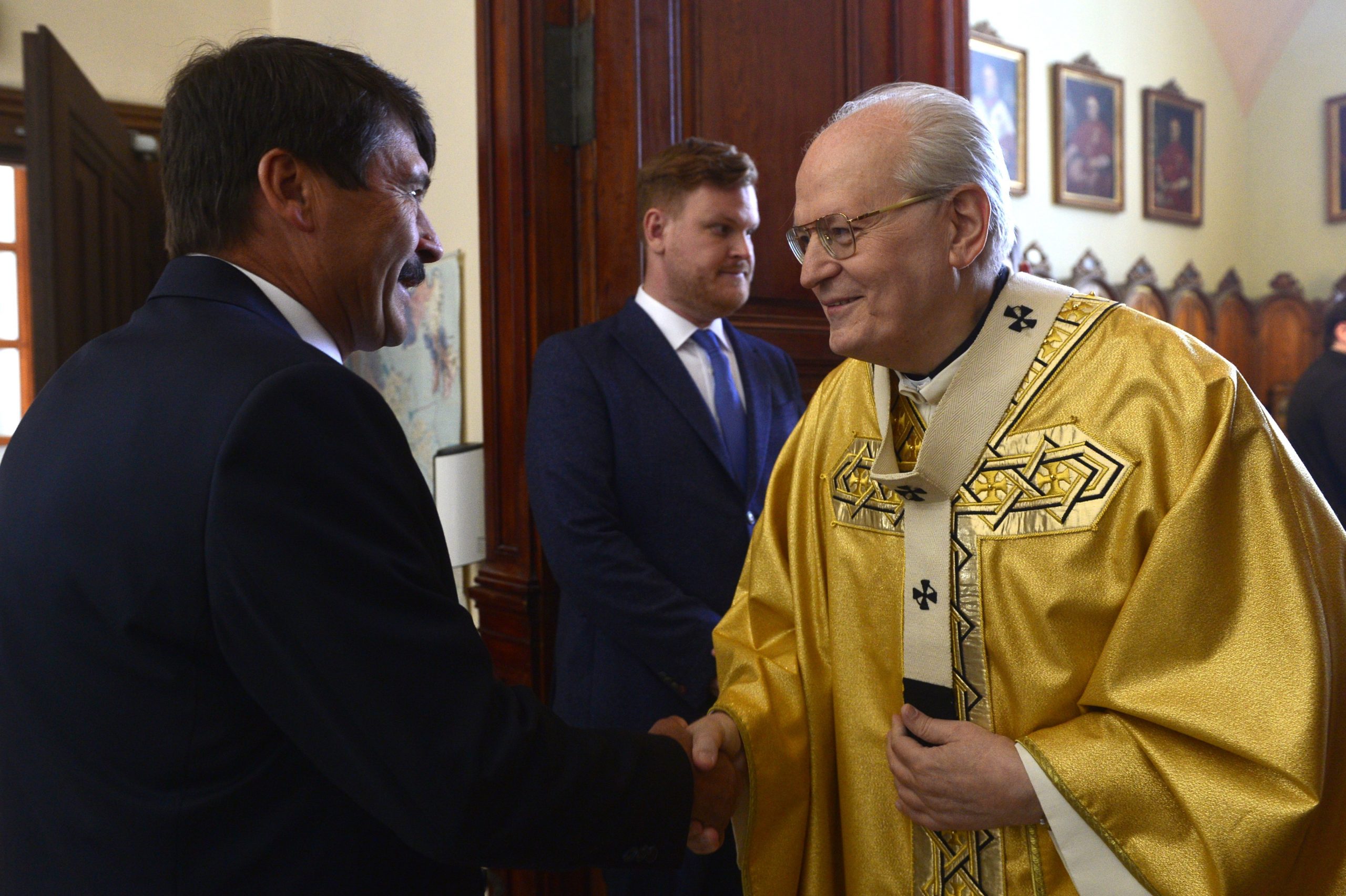 Bishop András Veres said that the Cardinal had led the body for ten years, during which time "we have experienced and still feel his willingness to help the work of this community."Continue reading

In his speech, Cardinal Péter Erdő also spoke about the importance of peace, saying that we are all praying for peace, because “everything is based on it.”