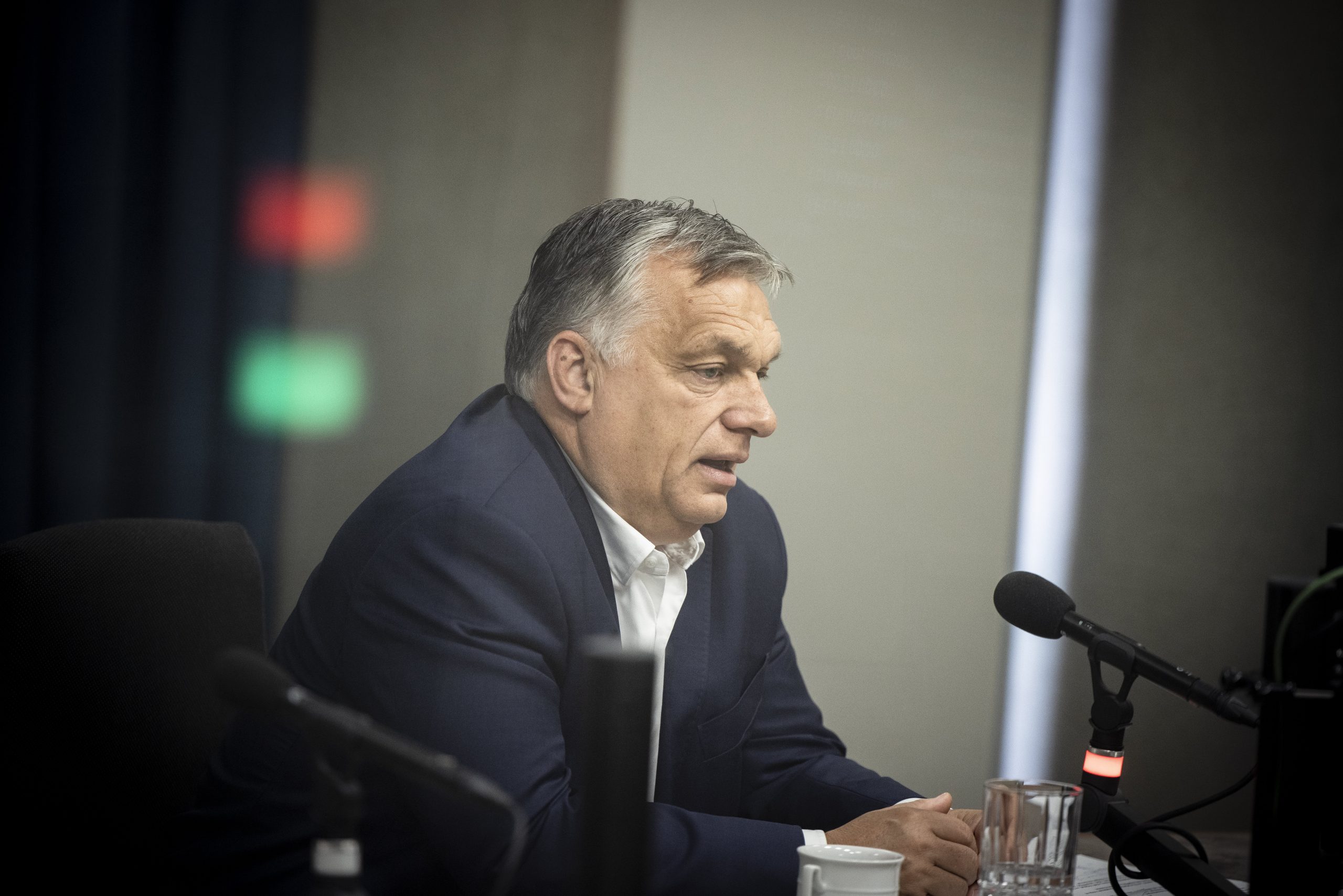 The only way to end wartime inflation is by putting an end to the war, Prime Minister Viktor Orbán told public radio on Friday, where he also announced that the government will accelerate the development of the Hungarian armed forces.

Whereas Hungary is officially curbing the price of certain products, wartime inflation can only be dampened temporarily and partially using these means, he said.

Rather than imposing more sanctions, a ceasefire followed by an agreement within a framework for peace negotiations is needed, he added. At the same time, Hungary is alone in taking such a stance, he said.

The Prime Minister said that amid a war situation, the country was in a defensive position, and now was not the time to push forward with investments, or even wages. Rather, the aim now is “not [to] allow the war situation to push our economic development and living standards backwards,” he said. 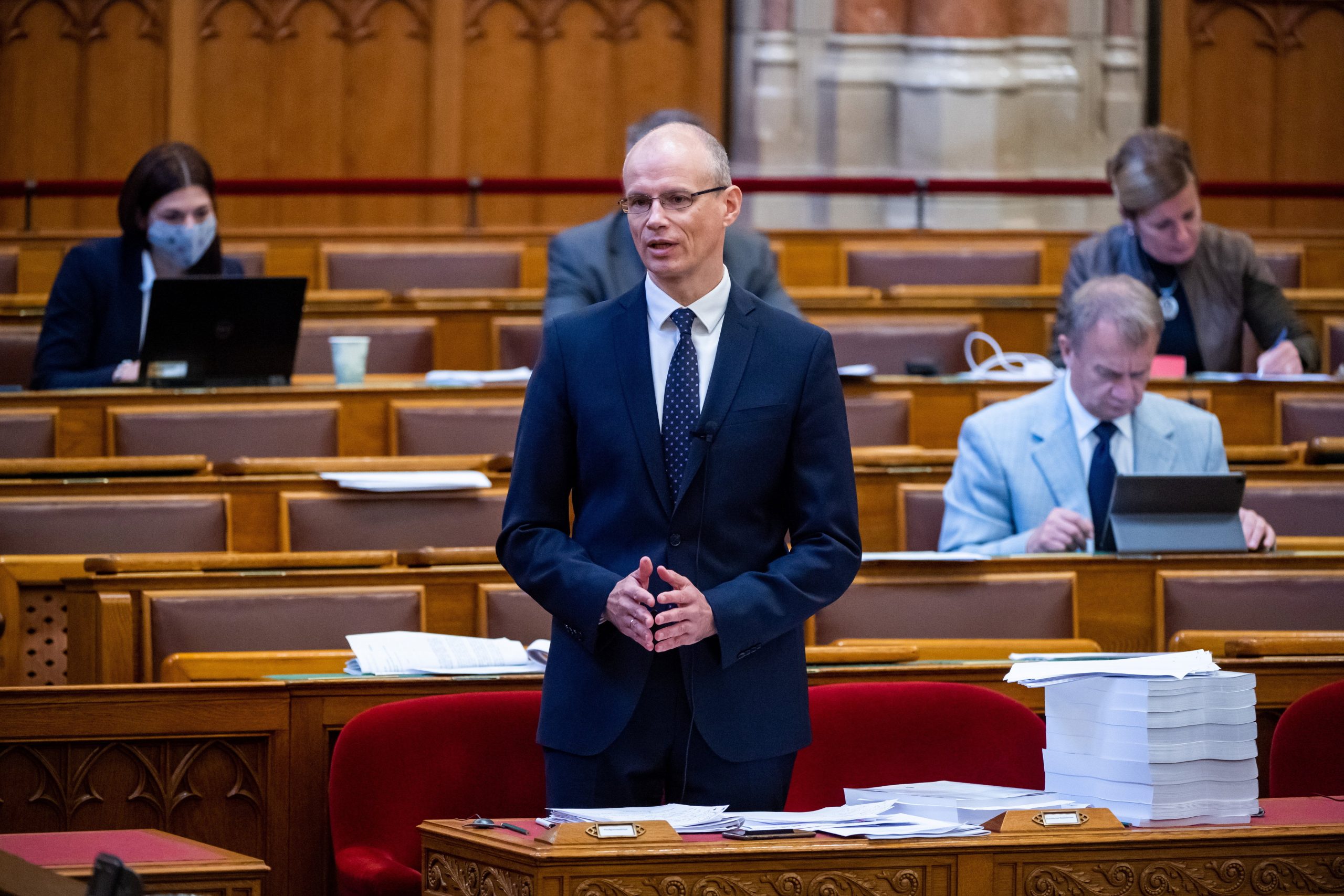 He said Hungary will speed up the development of its military by two to three times. “We must pursue capability development at a very fast pace,” he stressed.

He said NATO had not yet confronted the possibility of “a collapse of the Ukrainian front,” adding that there was “every chance” of the front moving closer to Hungary.

Hungary’s defense capabilities must be stepped up “radically” with “superhuman effort,” he said, and “To secure peace, we must now boost our military capabilities massively.”

Hungary, the PM insisted, was in a tougher position than other states due to the war in Ukraine and the “flood of migrants.” He noted that 800,000 refugees have so far entered Hungary, while this year the number of people crossing the border illegally has amounted to more than 100,000.

Orbán said the border guard will be enhanced by “hunting squadrons,” and the interior ministry would organise the effort and hire thousands of people accordingly. Border hunters, he said, would aim to abide by “the culture that characterizes the police today,” adding that police were efficient and citizen-friendly. He said the new arrangement may have a beneficial effect on relations between citizens and police, as well as the migrant-police relationship. But, he added, if this does not turn out to be the case, then the police may have to build up their defensive position in a “somewhat harsher form.” 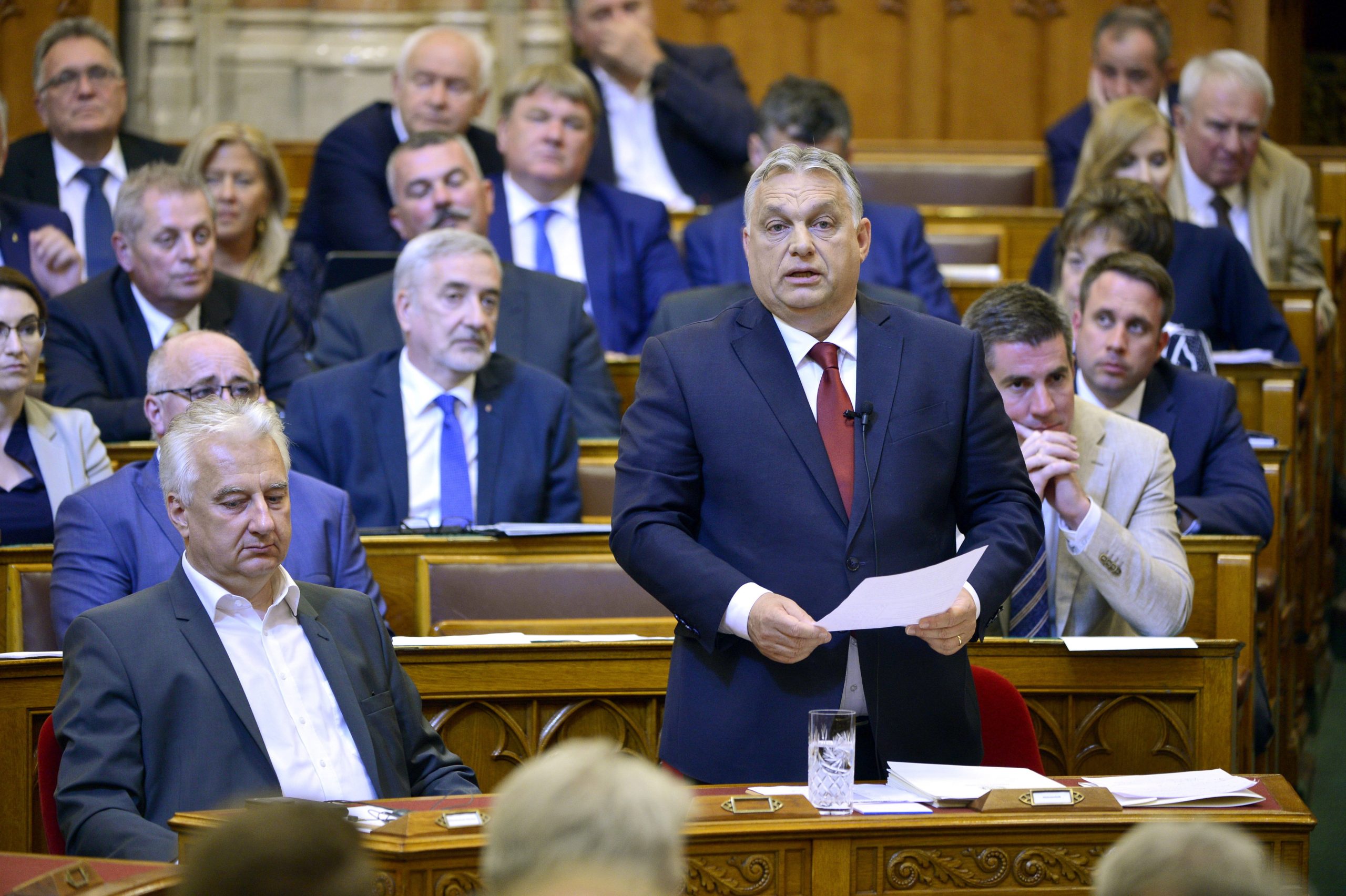 Soldiers and police so far have been sent to the southern border, Orbán said, adding that with the front approaching Hungary’s eastern border, they must strengthen their defense capability. Soldiers must now take part in implementing accelerated military development, while many police are now performing stressful work far from their families, he said.

Regarding Ukraine’s status as an EU Member State candidate, which the European Council approved last week, Orbán said Ukraine’s status will help bolster the rights of ethnic Hungarians living there.

The candidacy is a “first step,” and it does not automatically mean the start of integration talks, he noted. Kyiv will have to fulfill requirements for the accession talks to begin, including EU and Hungarian requirements regarding ethnic minorities in the country. 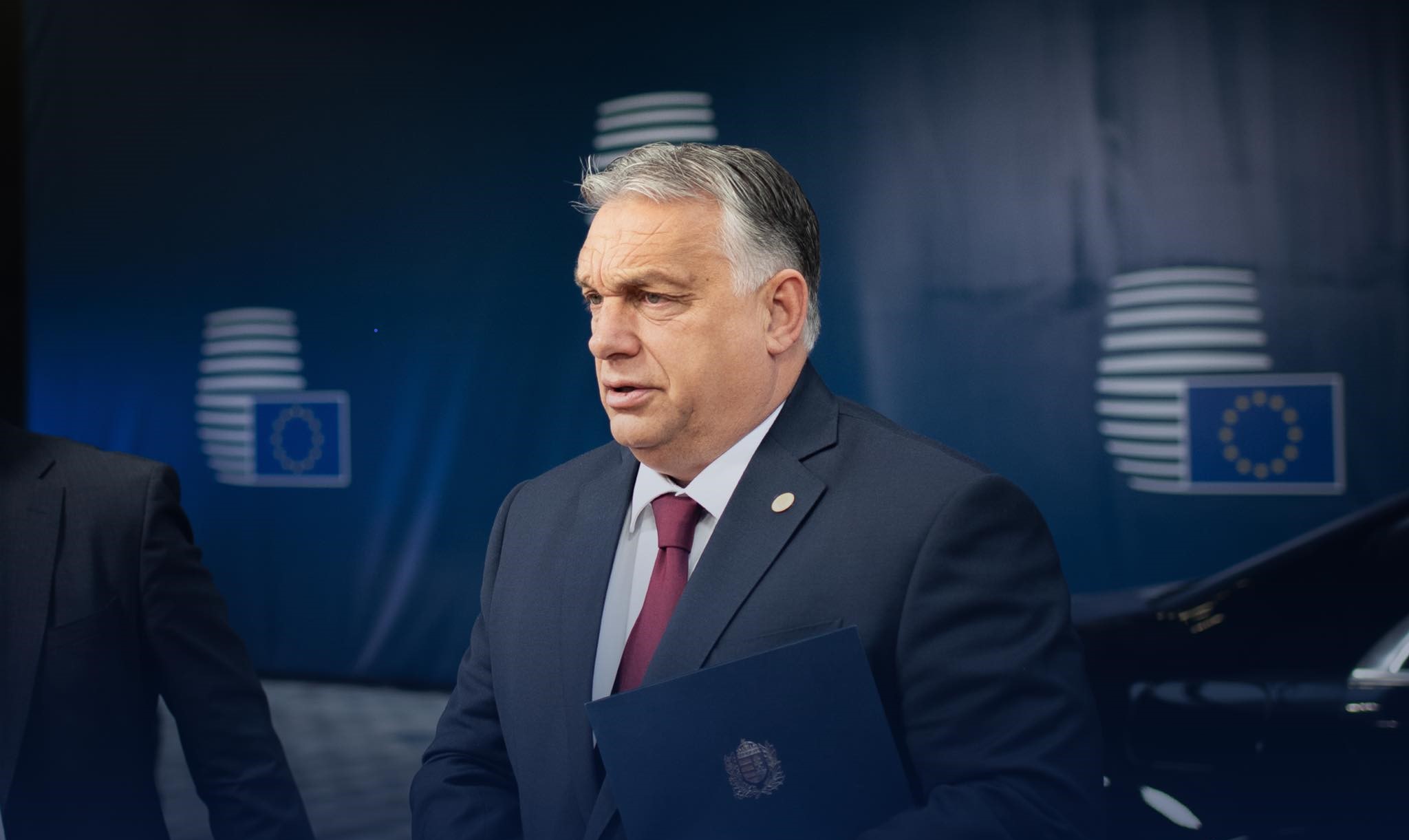 PM Viktor Orbán blamed the EU for proposing further successive sanctions and bringing about economic woes on top of the war. The sanctions, along with the war, are the root cause of the economic problems, the prime minister said.Continue reading

“We are in a much better position now, with Ukraine requesting the candidacy, than we would be otherwise,” he said.

Referring to Bosnia not making it into the group of countries with EU candidate status, Orbán said that Western European leaders still lacked a basic understanding in respect to the EU integration of the Western Balkans, and rapidly growing migration was direct evidence that these countries should be admitted to the club. Ukrainians, he said, would be, but for the time being Bosnians are not being admitted. “Still, we’ll carry on the fight alongside the Austrians, Slovenians, and Croatians to make this happen,” he said.