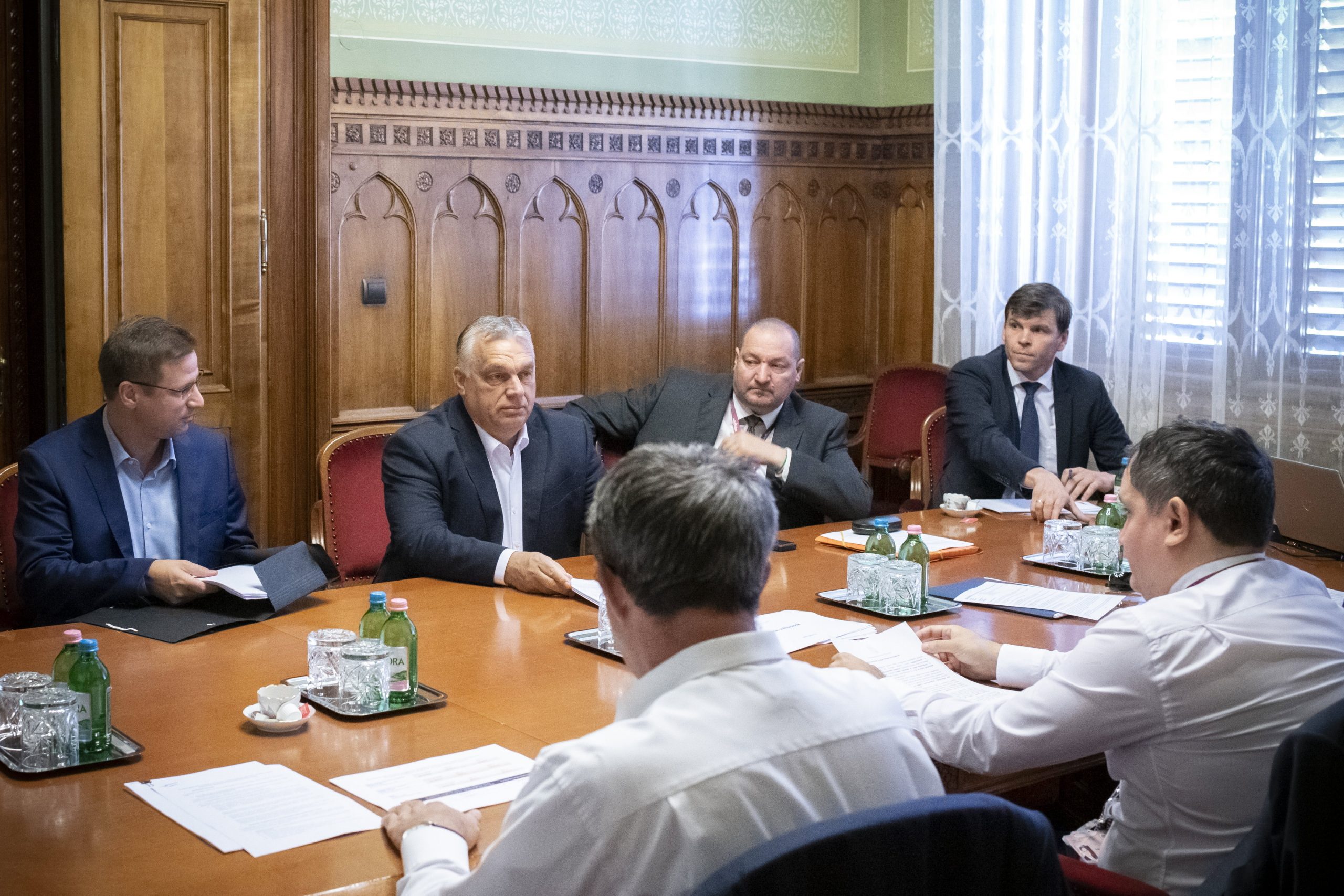 Prime Minister Viktor Orbán convened a meeting of ministers and energy industry players in parliament on Tuesday, to discuss the energy emergency in the country and protection of the government’s utility caps, the PM’s press chief said on Tuesday.

Speaking about the Russian-Ukrainian war in his regular interview with public Kossuth Radio, Viktor Orbán said: “We must be careful not to fall into the trap of conspiracy theories. One thing is certain: China is winning, America is not losing, and Europe is suffering.” 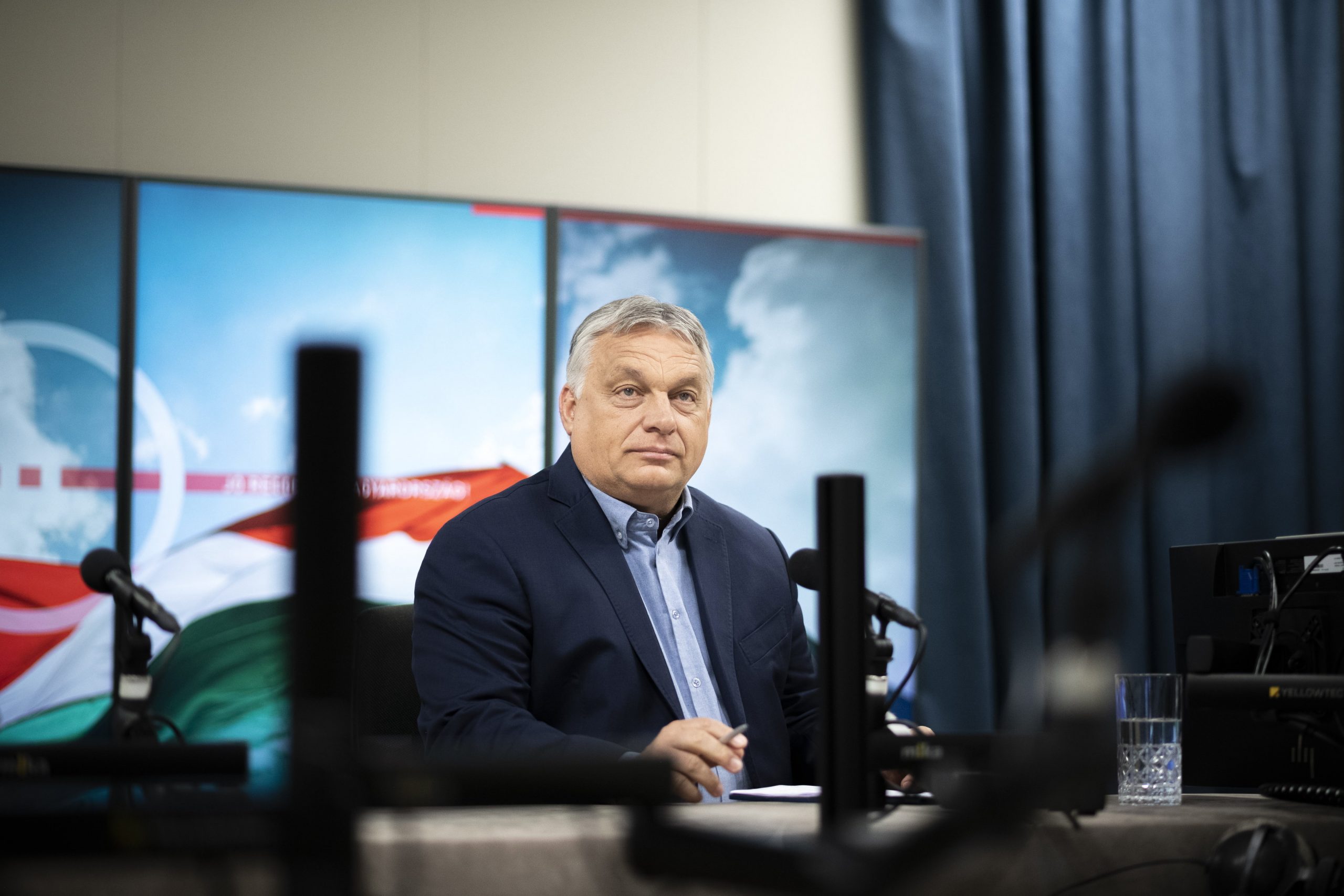 While some countries will have to face a lack of energy resources, Hungary will have gas, but at a "very high price," Orbán said.Continue reading

We are working to make Hungary less affected by the consequences of war,”

the Prime Minister wrote on his social media page on Monday.

Bertalan Havasi said the meeting touched on the effect of the war in Ukraine and “botched Brussels sanctions” on skyrocketing energy prices. Hungary is the only country to use utility price caps to protect families, and will continue to do so. All households will continue to pay reduced prices up to average consumption, said members of the government at the meeting.