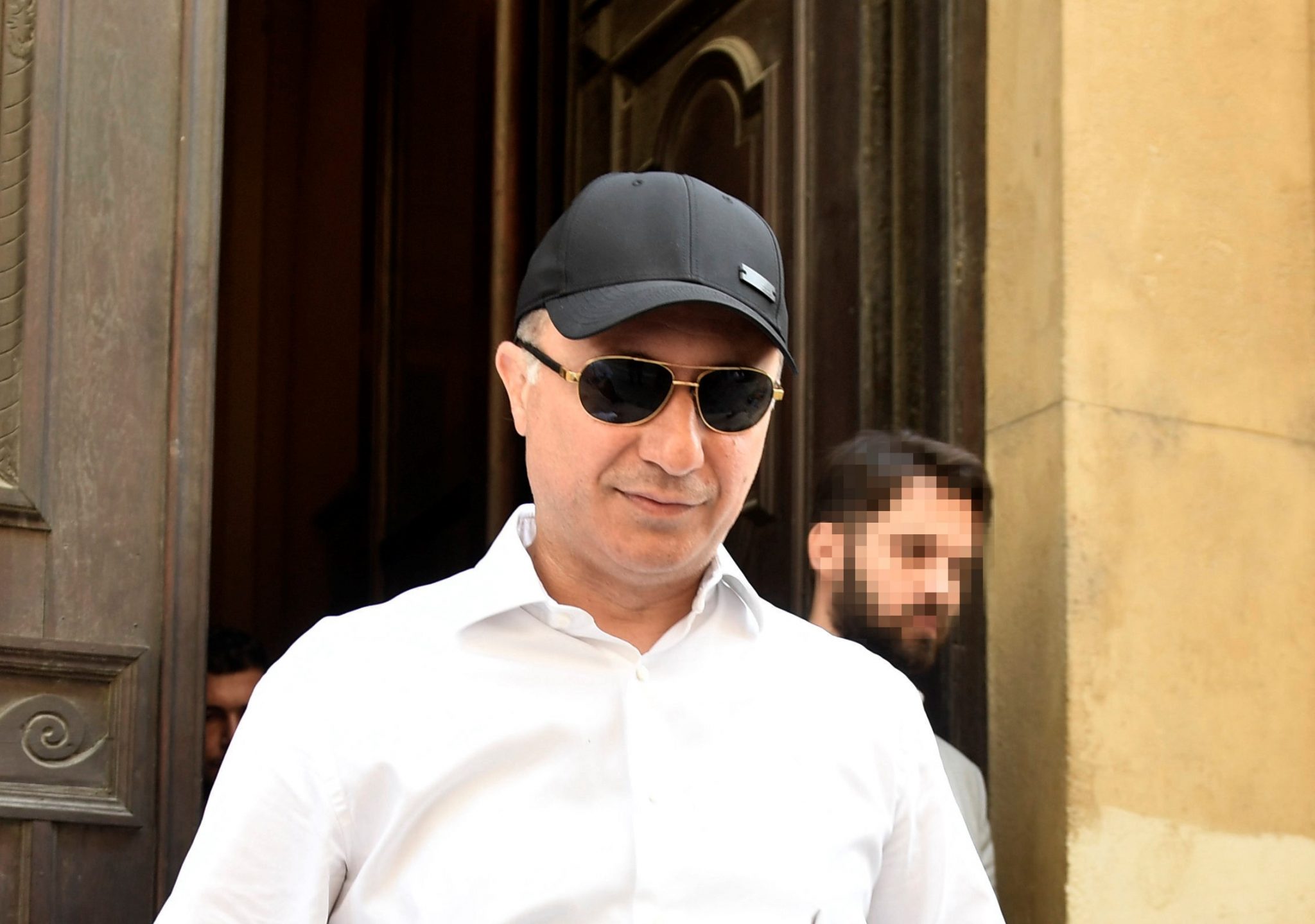 The US Treasury Department has announced that sanctions will be imposed on former Prime Minister Nikola Gruevski of Northern Macedonia. Gruevski was sentenced to prison in his home country for corruption offenses, from where he fled to Budapest.

Gruevski was placed under sanctions on the basis of a presidential decree that punishes those who have contributed to undermining peace and stability in the Western Balkans. Sanctioned individuals are banned from entering the United States and their assets in the country are frozen.

Gruevski has been convicted in a number of corruption cases and remains a suspect in several ongoing cases. He is accused of abuse of office, money laundering, and other crimes. 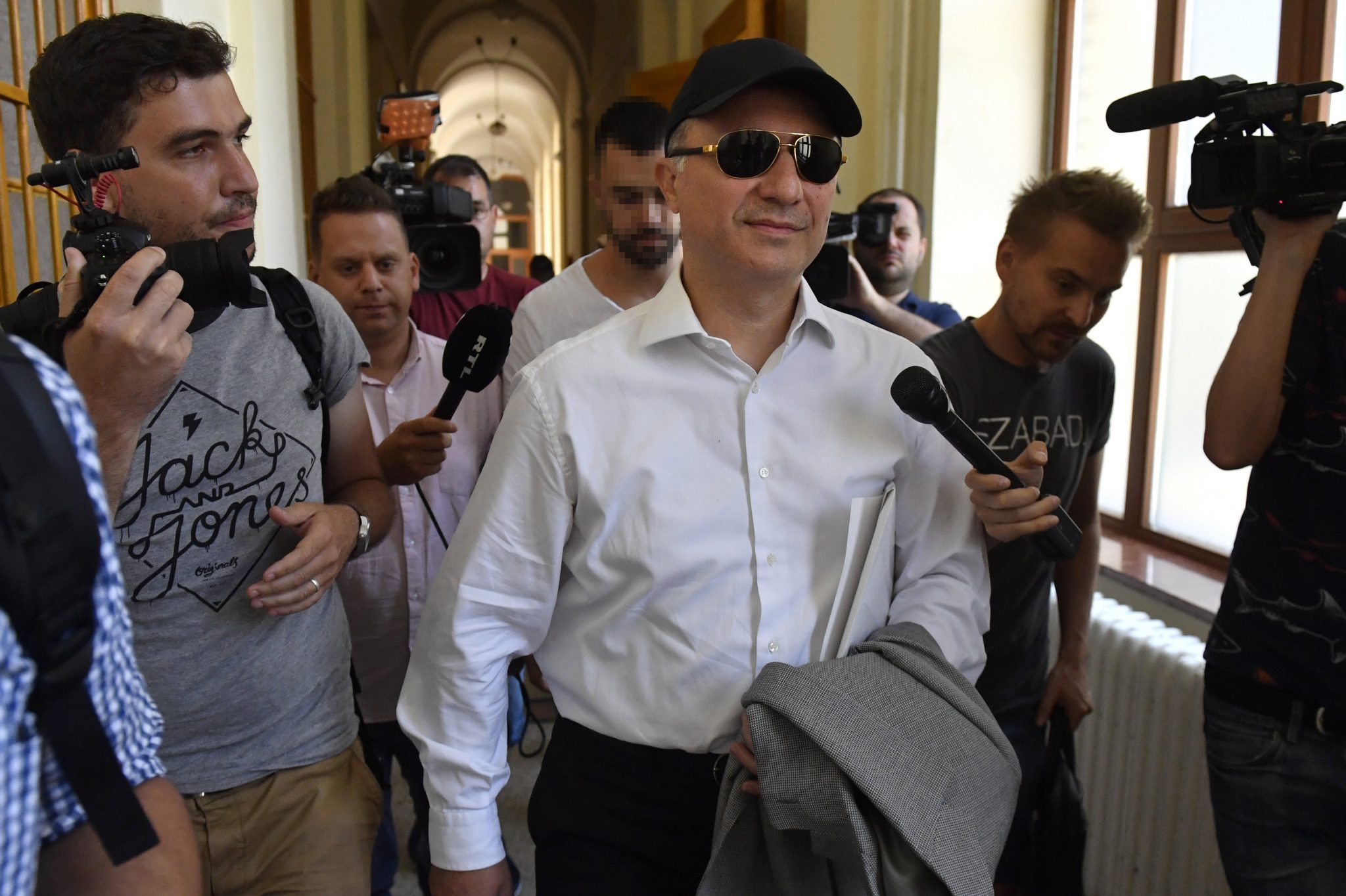 A Budapest court on Thursday rejected a request from North Macedonia for the extradition of former Macedonian Prime Minister Nikola Gruevski, who has been granted asylum in Hungary. In its justification, the Budapest Municipal Court said that under Hungarian law, having been granted refugee status, Gruevski could not be extradited to the country he had […]Continue reading

He was sentenced to two years for corruption in connection with the purchase of a government Mercedes, but Gruevski fled northern Macedonia in 2018 to escape conviction. Having good relations with the Orbán government, the former prime minister was eventually granted asylum in Hungary, and has also set up a company.

Szabad Európa reports that even though he faces corruption charges, that was not the reason for his downfall. It was revealed that his government illegally recorded more than twenty thousand citizens. Among those monitored were journalists, judges, politicians, and ministers.

The US Embassy in Montenegro’s website writes the following:

Nikola Gruevski (Gruevski) has been convicted and remains a suspect in numerous cases of corruption, and has been accused of abuse of office, money laundering, and other offenses related to his time as the prime minister of North Macedonia from 2006 to 2016. He has continuously evaded capture for his 2018 conviction by a court in North Macedonia on corruption related charges, which represents a serious setback for accountability for corruption and corruption-related activities in North Macedonia. Gruevski is the owner and director of Hungarian company I.C.I.C. KFT, which is registered as a limited liability company in Pecel, Hungary.

Featured image: Former northern Macedonian Prime Minister Nikola Gruevski leaves his extradition hearing at the Metropolitan Court of Justice on June 27, 2019. The tribunal has issued a final decision refusing to extradite the politician, who has been convicted and charged with corruption and other crimes in his home country. Photo by Zoltán Máthé/MTI