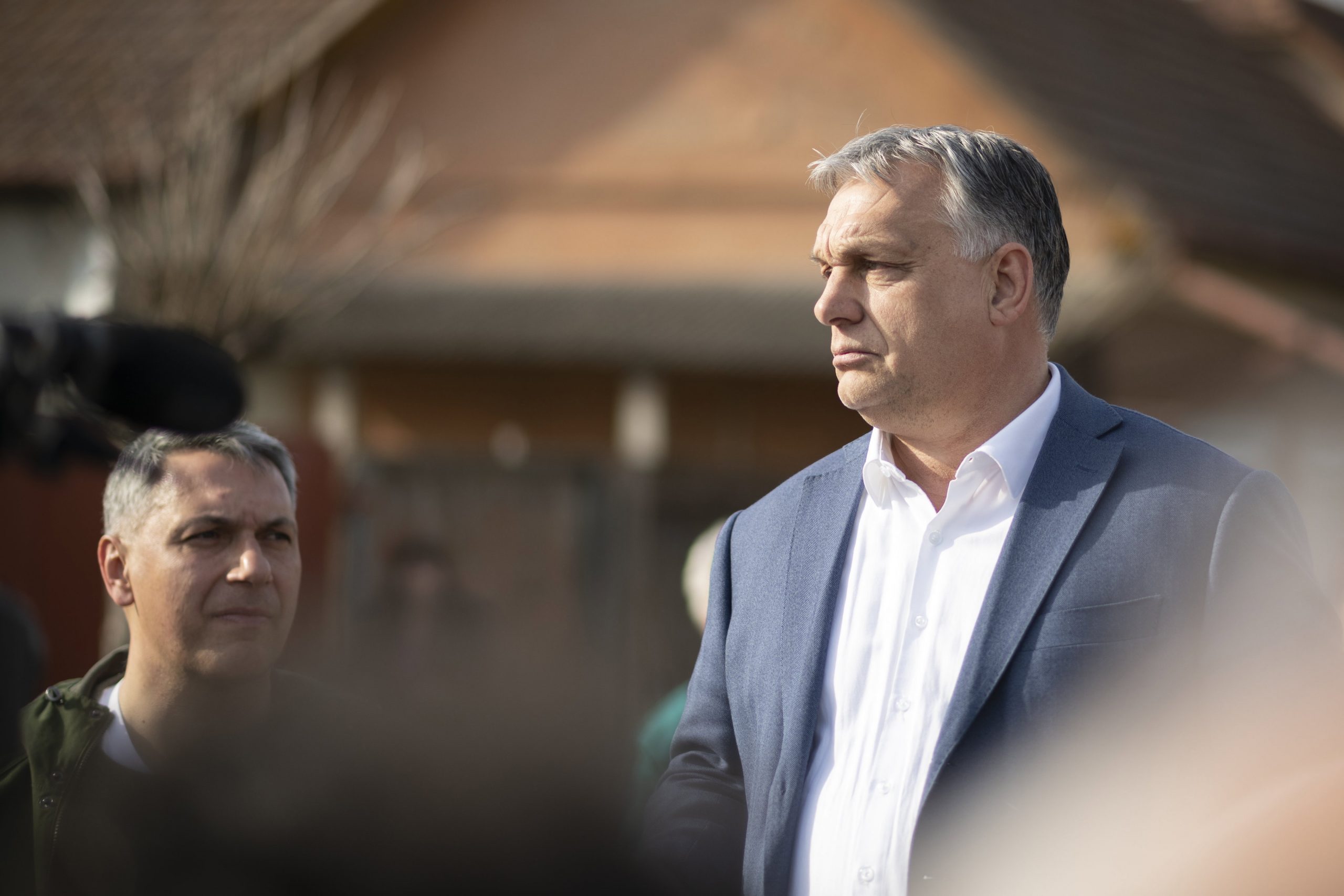 Opposition-leaning weeklies accuse the government of conniving with Moscow, by rejecting the proposed ban on importing Russian crude oil without significant compensation from the European Union. Pro-government commentators, on the other hand, argue that Hungary’s position is dictated by plain common sense.

In Élet és Irodalom, János Széky castigates the European Union for being inclined to pay at least a substantial part of the €550 million demanded by the Hungarian government to compensate the cost of replacing Russian crude oil. More efficient sanctions on Russia, he writes, apparently come at the price of keeping afloat what he calls a nondemocratic regime within the European Union. He acknowledges however that this regime ’lives peacefully within its own borders, without assassinating or deporting people or submitting them to violence or again occupying other countries’ territories’.

In an interview with Heti Világgazdaság, Diana Vonnák, a lecturer on Ukrainian culture at St Andrews University in Scotland sees Hungary’s stance on Ukraine as pro-Putin. She believes Hungarian leaders are motivated in their attitude towards Ukraine by the admittedly unjust policies of the Ukrainian government against national minorities, including ethnic Hungarians.

In its editorial, 168 óra also excoriates the government side for what the left-wing weekly sees as its refusal to resolutely take Ukraine’s side in the conflict. The authors acknowledge that Katalin Novák, the newly elected president clearly condemned the Russian onslaught and even called it ‘Putin’s aggression’. Nevertheless, 168 óra interprets Prime Minister Orbán ‘s sentence on a prolongued war in Ukraine with unlimited American lend-and lease arms supplies as meaning – while he also condemned the Russian invasion – that what was underway in Ukraine was a Russian-American war. The weekly condemns that attitude as being alien to the interpretation held by ‘the sane side of the world’.

In Magyar Hang, Balázs Gulyás condemns the government for opposing sanctions on the Moscow patriarch. He dismisses the government’s argument that church leaders should not be targeted and describes Patriarch Kyrill as a former KGB officer who at present warmly supports the expansionist war on Ukraine. The patriarch is a multibillionaire, he continues, whose wealth has its origins in public money, and as such, can fairly be frozen by the West.

In its regular Demokrata editorial, András Bencsik fulminates against the Western practice of extending sanctions to Russian culture. He expresses relief that Tchaikovsky’s music continues to be performed in Hungarian concert halls. Otherwise, he defends the government’s resistance to simply banning oil imports from Russia, since Hungary’s refineries are designed to process that particular mixture of crude. He condemns the leaders of the European Union who, as he sees it, don’t understand why Hungary insists on common sense or why Hungarians don’t want to be ‘doomed to ruin and poverty’.

In Mandiner, Gergely Szilvay dismisses as groundless speculation any suggestion that Hungary sympathises with Russia in the Ukraine conflict, and is actually happy to be dependent on Russian oil and gas supplies. He recalls that over the past 12 years, the government has built pipelines to connect the country with its neighbours; invited American investors to extract oil and gas from its soil, and squeezed out Russian owners from MOL, the Hungarian regional oil and gas multinational – in a series of measures aimed at reducing dependency on Russian energy supplies. He explains the government’s opposition to an abrupt ban on Russian oil, arguing that an oil embargo would not just mean higher prices and less heating but would bring the whole economy to a virtual standstill. Szilvay finds it tasteless of Western leaders to react to Hungary’s position by proposing the abolition of the principle of unanimity within the European Council. That would ultimately transform member countries into simple districts of the European Union, he concludes.