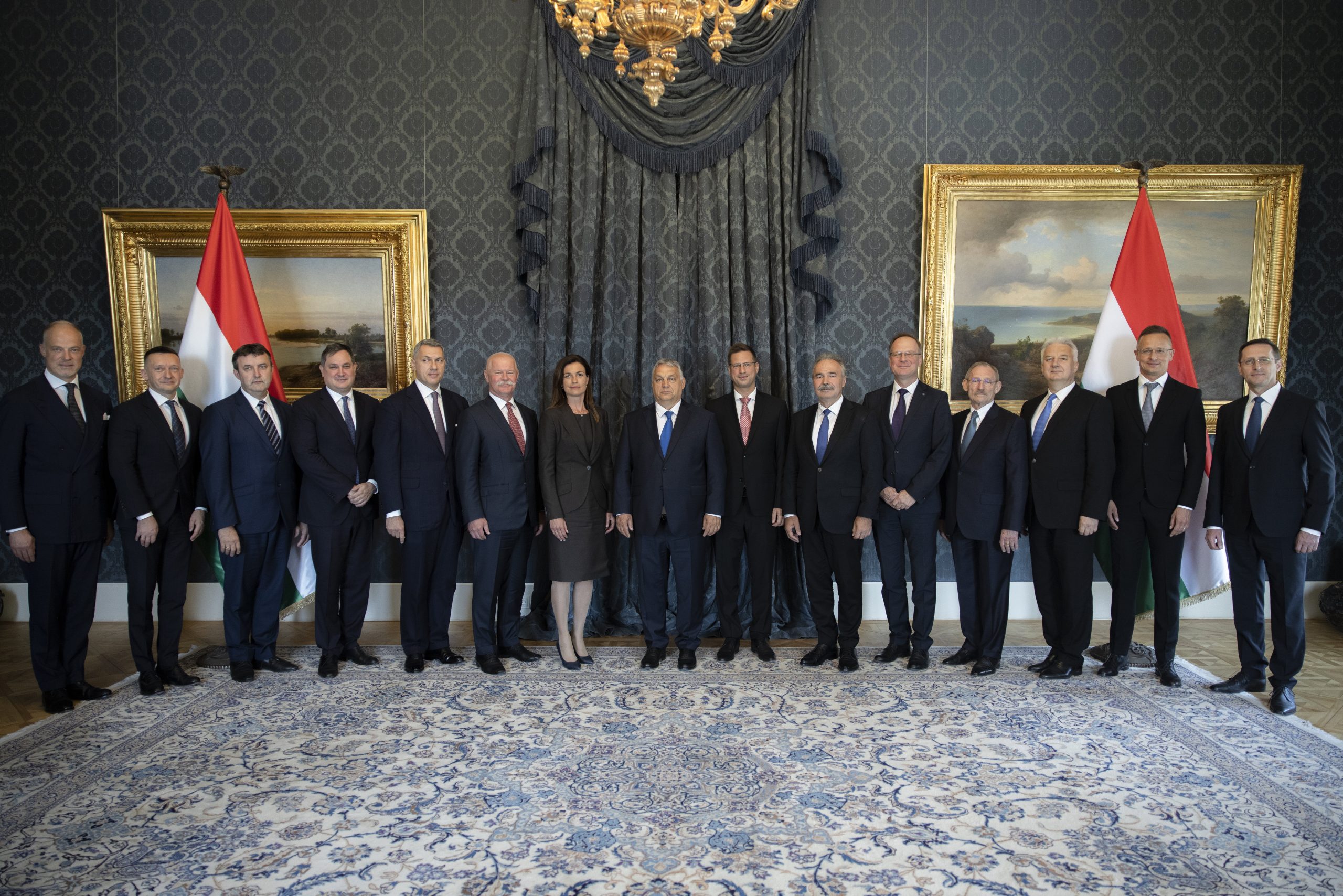 After the swearing-in of the new Cabinet ministers last week, the weeklies try to make sense of the new composition of Prime Minister Orbán’s government. Two left-wing weeklies lament the sad state of the opposition.

In Demokrata, Gábor Bencsik ascribes Prime Minister Orbán’s fourth consecutive electoral victory to the new strategy he embarked on 12 years ago. Throughout the 1990s, he elaborates, it seemed obvious to most political forces that Hungary had to follow Western patterns in policymaking. Then, with its two-thirds majority in Parliament in 2010, Fidesz put the national interest first – even if by doing so, they abandoned the supposedly inevitable Western models. Bencsik believes voters had to choose in the three subsequent elections between that strategy and the one proposed by the opposition, which was based on following the example set by Western countries. The latter won a majority in the capital, while the rest of the country showed it had no interest in following the lead of left-liberal Budapest intellectuals, Bencsik concludes.

In a similar vein János Csák, the new Minister of Culture and Innovation, explains in an interview with Mandiner that Hungary has to be pragmatic in its policy choices. As an example, he supports the plan to build a campus for China’s Fudan University in Budapest. Why not, he asks, since Fudan is among the best universities in the world? In more general terms, he explains that Hungary must build relations based on mutual respect and goodwill with China, without breaking with the West. ‘We are part of the West’, he explains, but ‘may play a mediating role’ between East and West.

In Magyar Narancs, Zsuzsanna Fazekas interprets the composition of the new government as an expression of deep concern over the state of the economy, with several ministers regarded as financial experts. By contrast, she continues, the conglomerate of the Ministry of Human Resources has been dismembered. Health, welfare, and education have been allotted to the Ministry of the Interior, while higher education, culture, and even family support became the responsibility of the brand-new Ministry of Culture and Innovation, she points out. The liberal author finds it worrisome that all the secret services have been put under the surveillance of the Cabinet Office of the Prime Minister, although she adds that Mr Orbán has full control over all branches of his government anyway.

In Heti Világgazdaság, Zoltán Farkas introduces Márton Nagy, the new Minister of Economic Development, as the initiator of the recently introduced fuel price cap. Apparently, it was also his idea to freeze the price of several basic foodstuffs. Farkas describes him as a man who wants a majority Hungarian share in the food retail sector as well as among insurance and telecommunication companies. The liberal commentator finds it unrealistic in today’s world for a cabinet minister like Nagy to advocate a self-reliant national economy. He believes the Minister is also guilty of daydreaming by depicting a future Hungarian growth 3.5% higher than the European average, which would allow Hungary to reach the average EU GDP per capita levels by the end of the decade.

In a similar but much more sarcastic spirit, Élet és Irodalom’s István Váncsa pokes fun at a forecast by János Lázár, the new Minister for Construction and Investment, who said Hungary will catch up with Austria by 2030. Hungarians, Váncsa writes, have been unsuccessfully planning just this for the past 600 years. The latest expression of that ambition dates back to the end of 1991, when the cabinet minister in charge of international economic relations said Hungary would catch up with Austria by 2015. Váncsa puts forward his own forecast, indicating 2075 as the next target date, but warns that it will by no means be the last.

In an unsigned editorial, 168 óra describes Hungary’s victorious Prime Minister as completely isolated in Europe. Mr Orbán, the author suggests, does not care much for other European leaders, believing instead that he will single-handedly renew the European Union. On the other hand, the editors paint a depressing picture of the opposition, calling its defeated electoral alliance ‘an unfit formation led by an unfit candidate for Prime Minister’. What’s more, they continue, the opposition still refuses to draw the necessary conclusions from a series of crushing electoral defeats. Hungarians must make their country a better place themselves, 168 óra writes, because they can’t expect either the government or the opposition to do that.

Jelen’s editor-in-chief doesn’t have a recipe to heal the opposition from its chronic illness either. After 12 years of Fidesz in government, Zoltán Lakner writes, the opposition is weaker and more insignificant than ever before. He cannot see an end to Fidesz rule on the horizon and asks what the opposition can do to at least preserve itself, which might be the maximum the left-liberal side can achieve. Perhaps they should simply follow the example of the erstwhile anti-Communist dissidents, he suggests, who spent decades waiting for better times.