Press Roundup: Weeklies’ Battlefield Reports on the Final Stretch of the Electoral Campaign 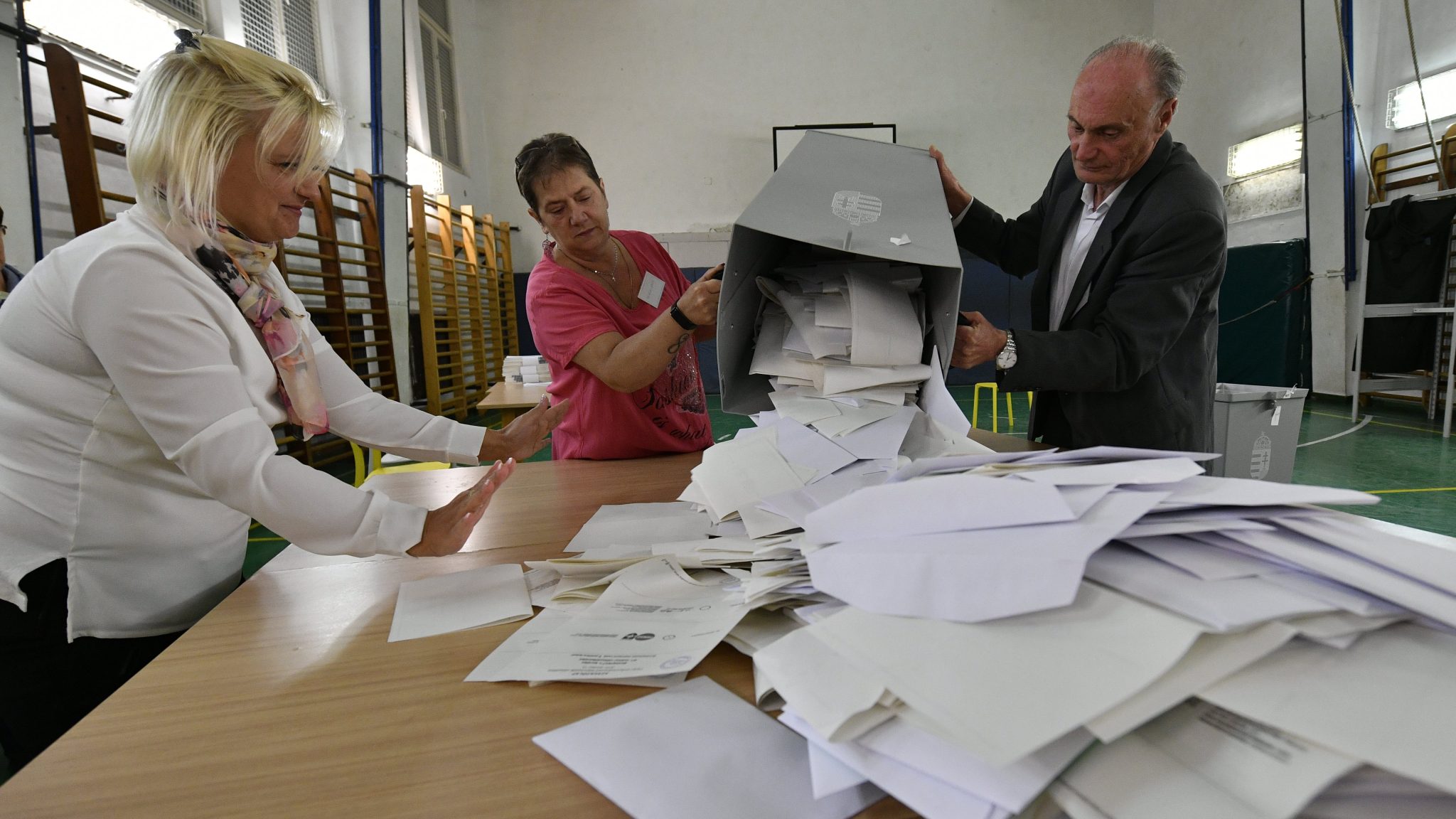 With just one week to go until the parliamentary elections, left-wing analysts are less confident in their electoral expectations than their pro-government counterparts.

In Jelen, sociologist Imre Kovách describes the two camps facing each other as roughly equal in numbers. Therefore, he explains, the outcome will depend on which will be able to recruit more of the undecided voters, estimated to make up about 18% of the electorate. His field studies suggest huge disparities within the electorate, with support for the government in inverse proportion to the size of any given settlement. The smaller a settlement, the higher the proportion of pro-government voters, the sociologist says. Similarly, he continues, the more educated voters are, the less likely they are to support the government, despite the fact that educated, middle-class Hungarians are among the winners of the last 12 years under Prime Minister Orbán.

In Magyar Narancs, political scientist Gábor Török points out that the war in Ukraine has divided Prime Minister Orbán’s constituency and thus represents a danger to his bid to win a 4th consecutive term. Nevertheless, he suggests, the Prime Minister has managed to build a narrative that welds pro-Russian and anti-Russian Fidesz voters together. The idea that Hungary wants peace and intends to stay out of the war is a common denominator for all of them, Török believes.

In its customary weekly editorial, 168 óra describes a bizarre episode that illustrates the impact of the war on Hungarian-Russian relations. Five years ago, the University of Debrecen awarded the title of ‘honorary citizenship’ to President Putin of Russia. Although they came under fire after the war broke out in Ukraine, they would have found it unpleasant to strip Putin of that honorary title, but neither could they afford to keep him among their honorary citizens. Eventually, they decided that Putin was not after all an honorary citizen, because his planned visit to Debrecen in 2017 was canceled and he has therefore never actually received the certificate to prove this singular honor.

In Demokrata, Levente Szikra, a fellow at the pro-government Centre For Basic Rights think tank is confident that the elections will be won by the incumbent government. Over the past 12 years, he writes, Hungary overcame a deep financial crisis, reduced the jobless rate to a record low, introduced unprecedented allowances for families, and resisted pressures from Brussels which threatened national sovereignty. Most recently, the government found the right response to the Ukraine crisis by staying out of the conflict while closely cooperating with Hungary’s allies, he asserts.

In Heti Világgazdaság, Árpád W. Tóta asks whether it would even be worth its while for the opposition to win the elections, given the huge debt Hungary has accumulated over the past two years. Inevitable hardships will follow, and it would be difficult to explain to the people that it was the fault of the previous government. It may be more advisable, he explains, to let Fidesz ‘eat what they concocted’. If that happens, in four years’ time, the opposition can start a new era for Hungary, Tóta concludes.

Related article
One Week until 2022 Election, Fidesz Retains Lead Ahead of Opposition Alliance 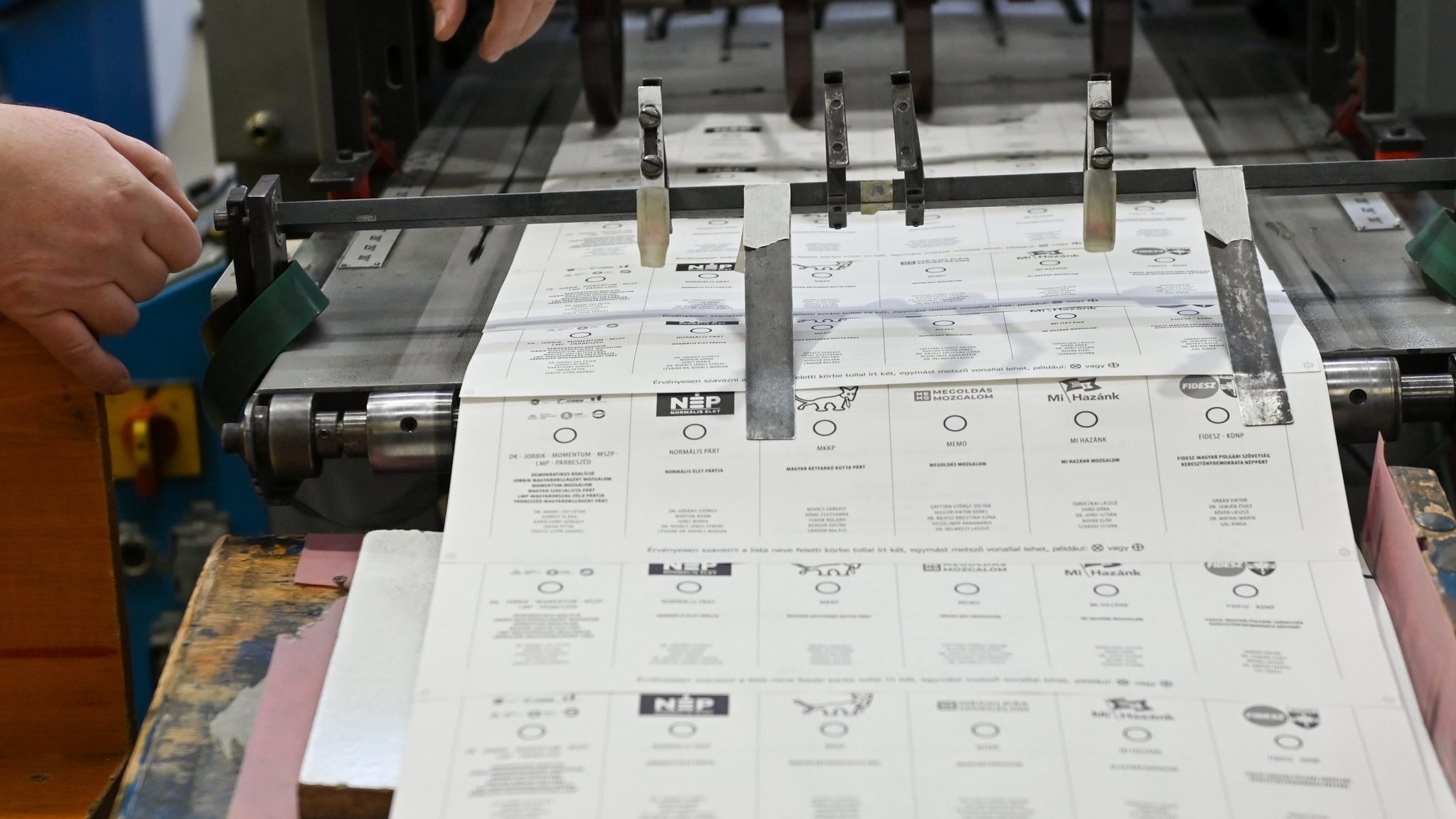 Just over a week ahead of the 2022 Hungarian parliamentary elections, all recently conducted polls show the lead of PM Orbán’s Fidesz party.Continue reading